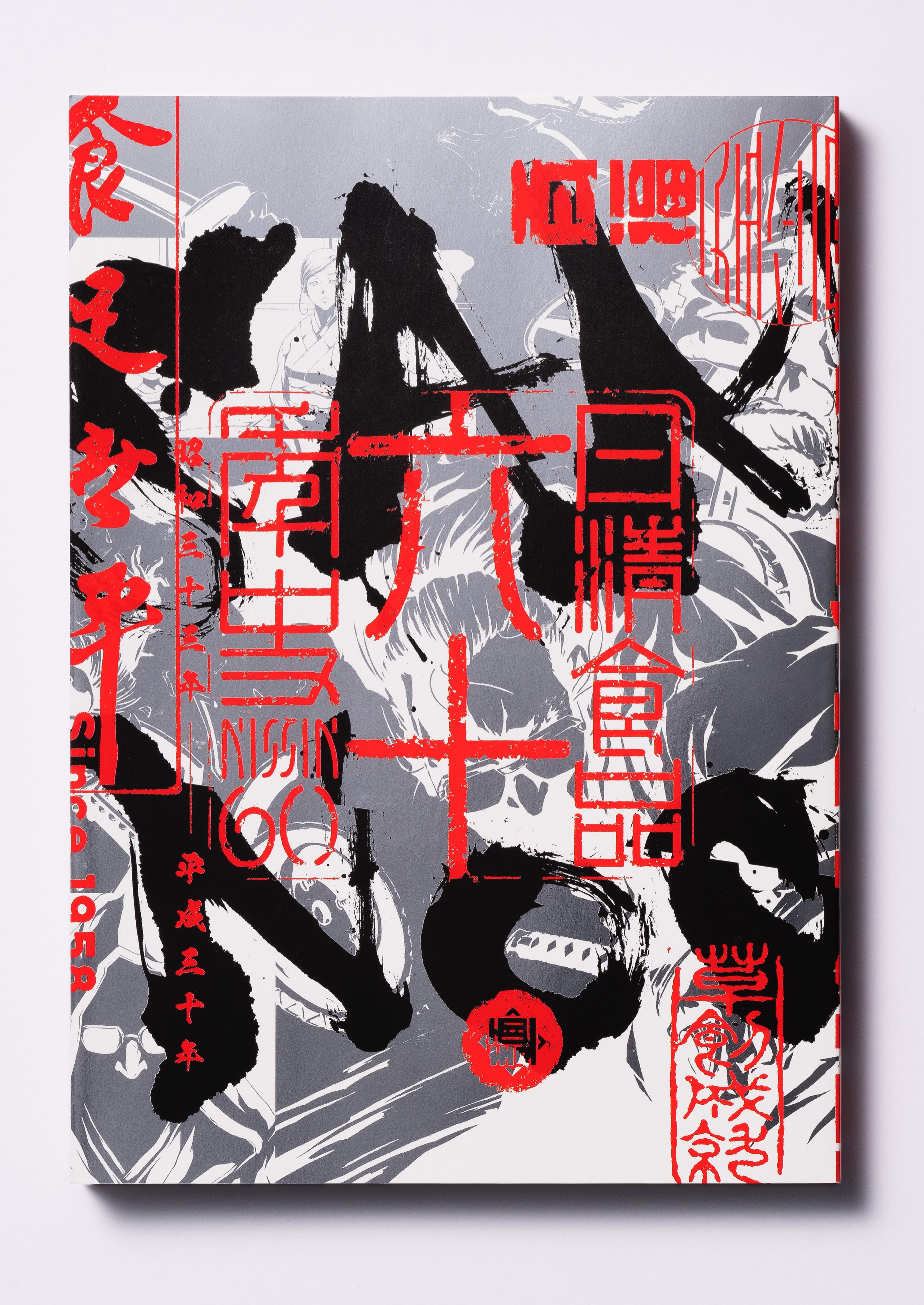 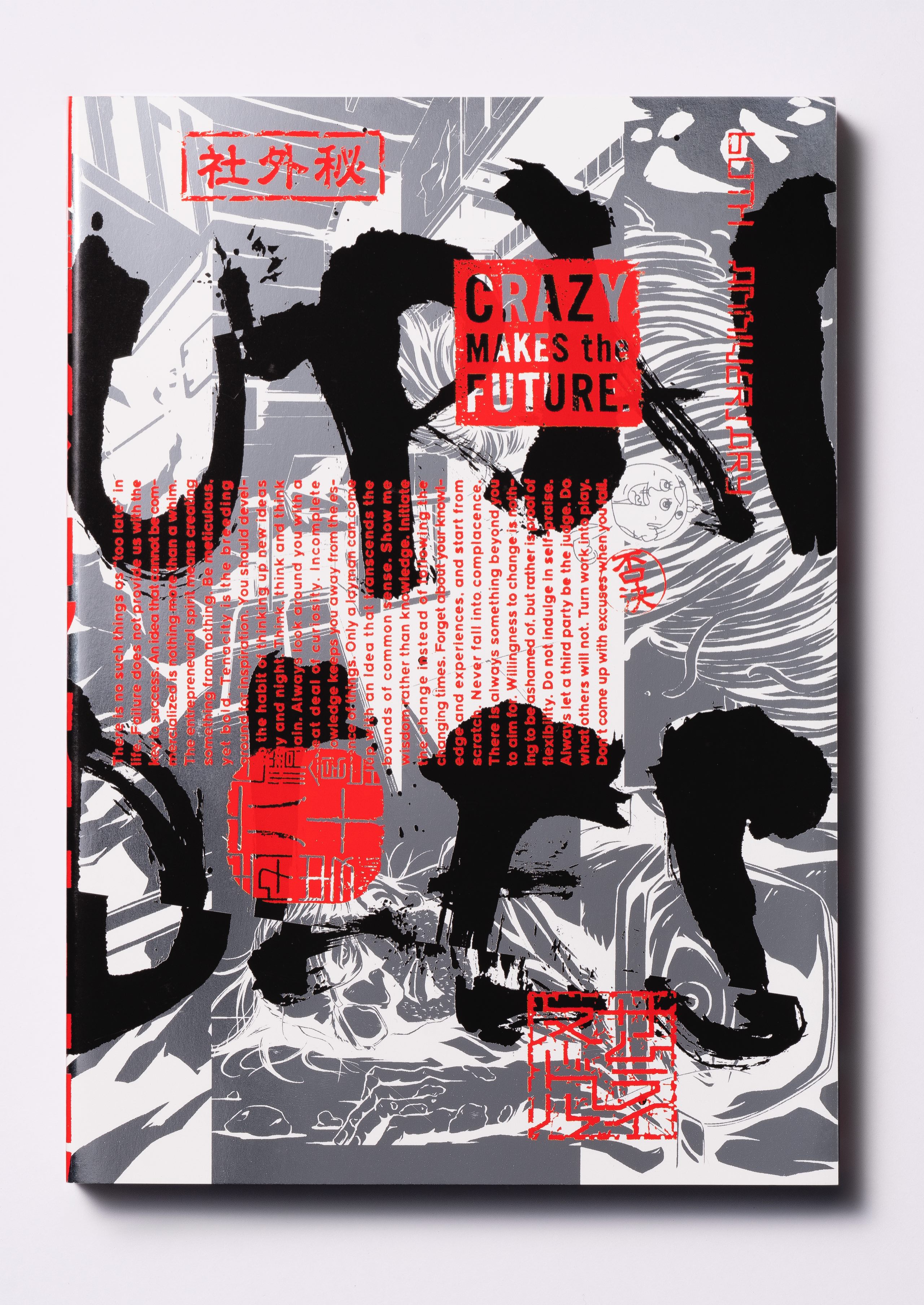 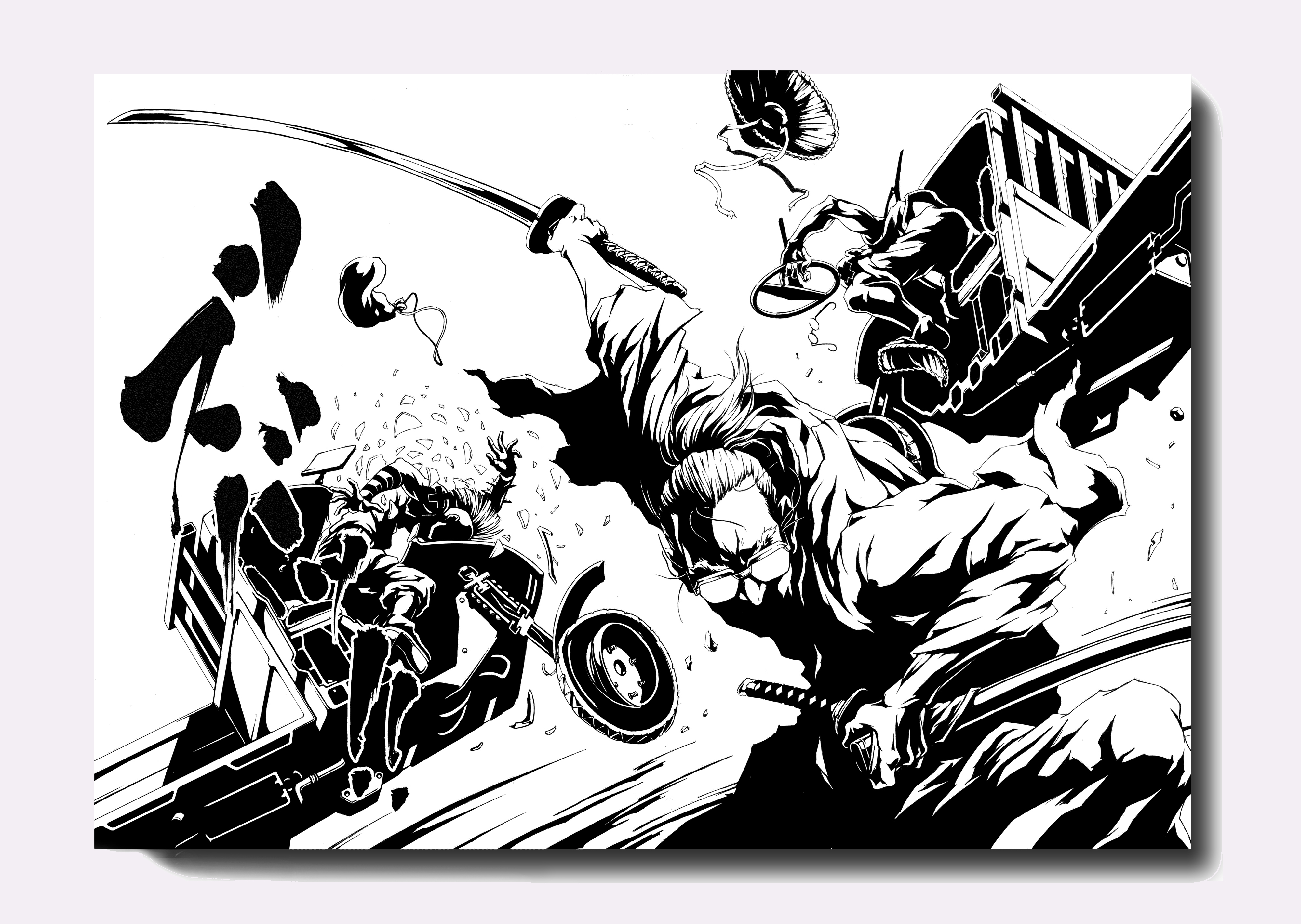 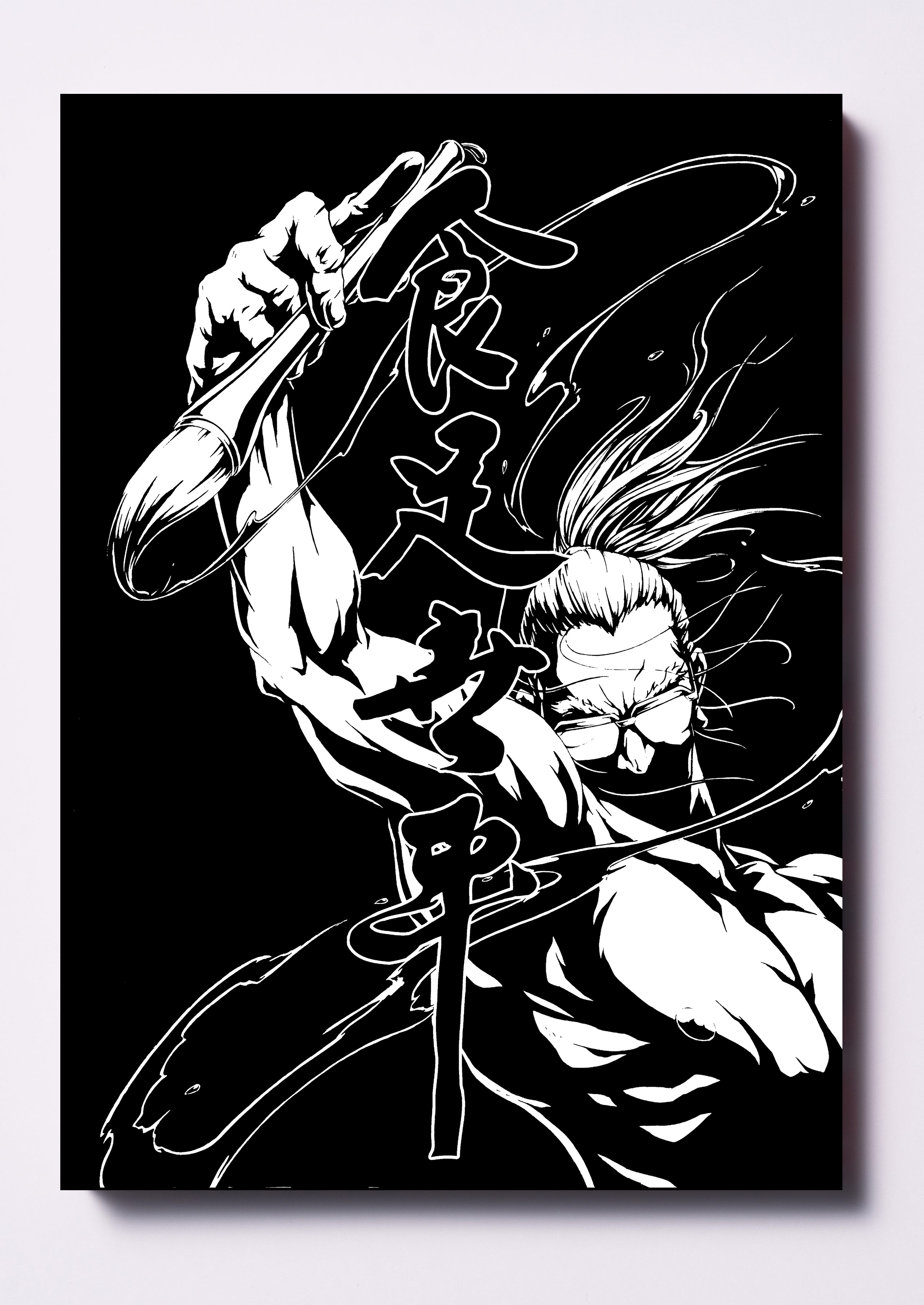 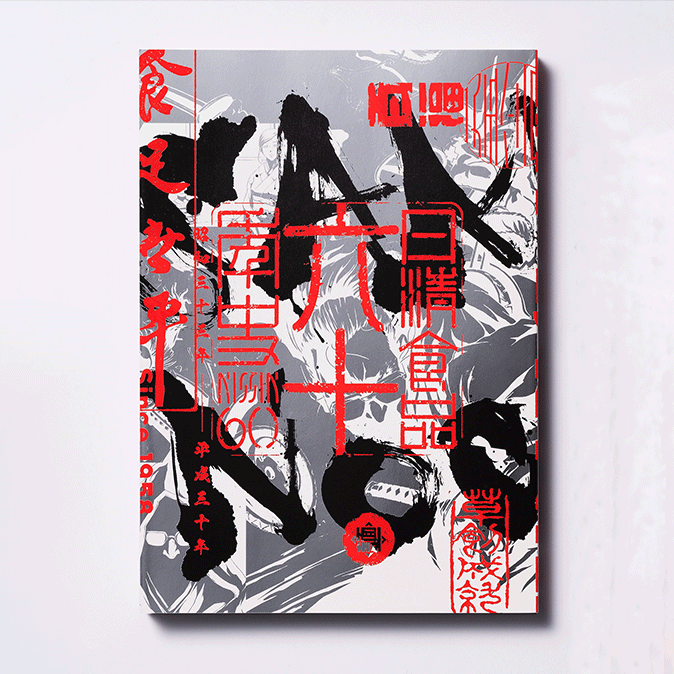 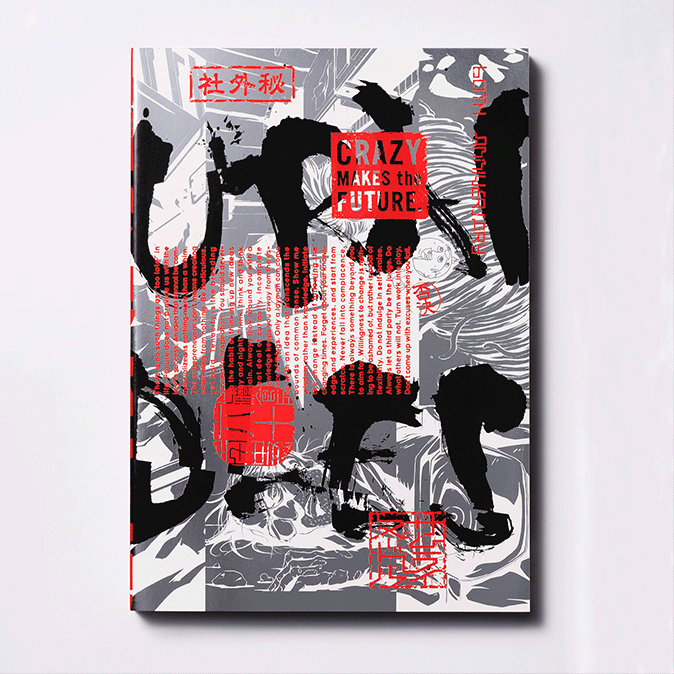 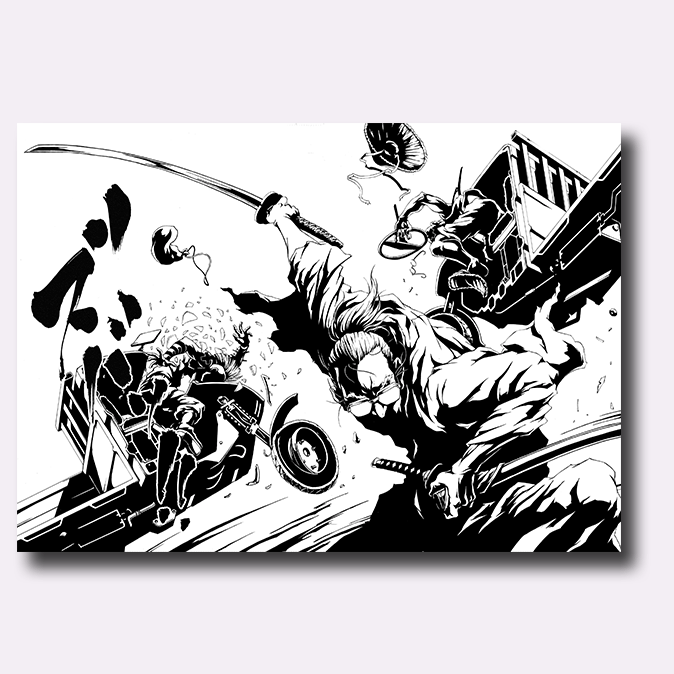 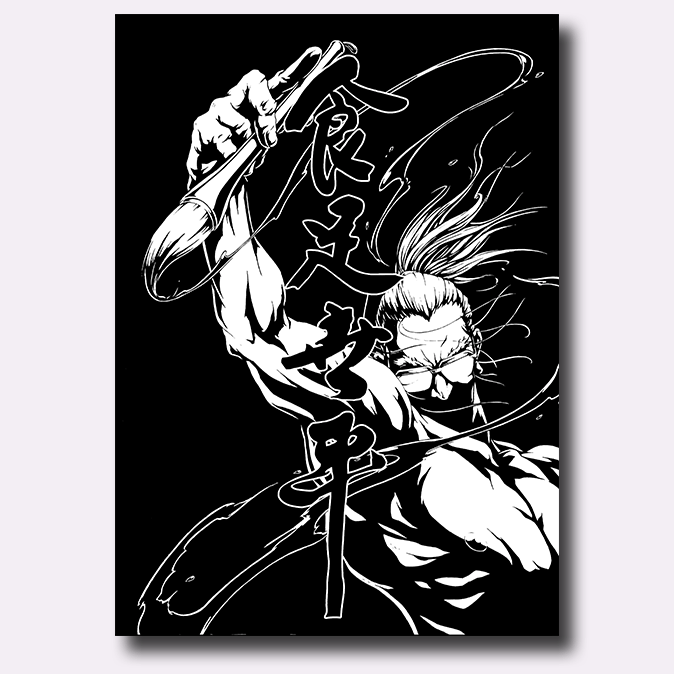 To commemorate Nissin Foods Group’s 60th anniversary, we expressed Nissin’s history of innovation as the originator of instant noodles through an artform that has developed in its own way in Japan—the manga.

Samurai Noodles: The Originator, an original movie, was launched on Nissin’s website in July 2016 to high praise from stakeholders around the world. The 60-year History of Nissin Foods took Samurai Noodles as its concept, delivering a “hard-boiled company history comic book” that pushed the biographical manga and corporate manga envelope with entertaining content that spoke to Japanese and global audiences alike.

The world-first attempt to compile 60 years of history into a hard-boiled comic powerfully demonstrated the originality and creativity of the Nissin Foods Group, while deepening understanding of Nissin, which changed food industries and food cultures the world over, in a compelling way.