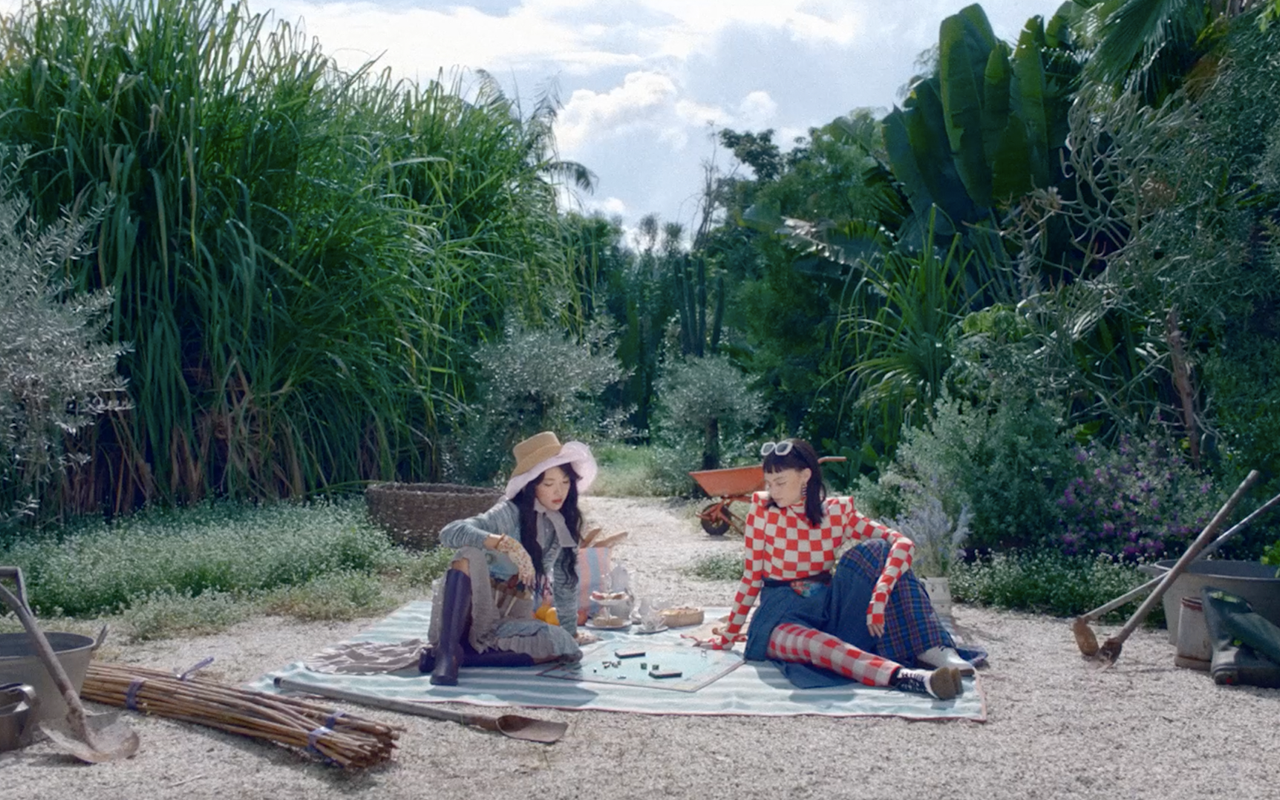 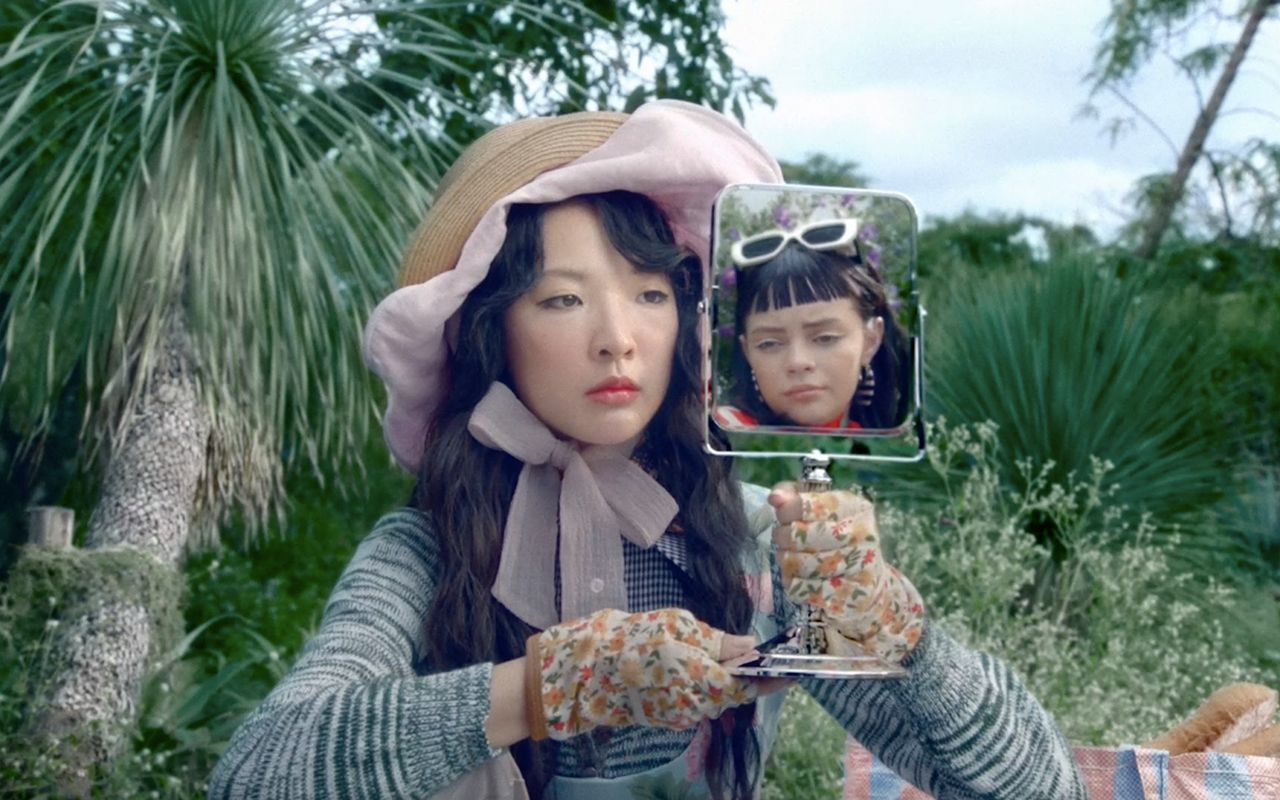 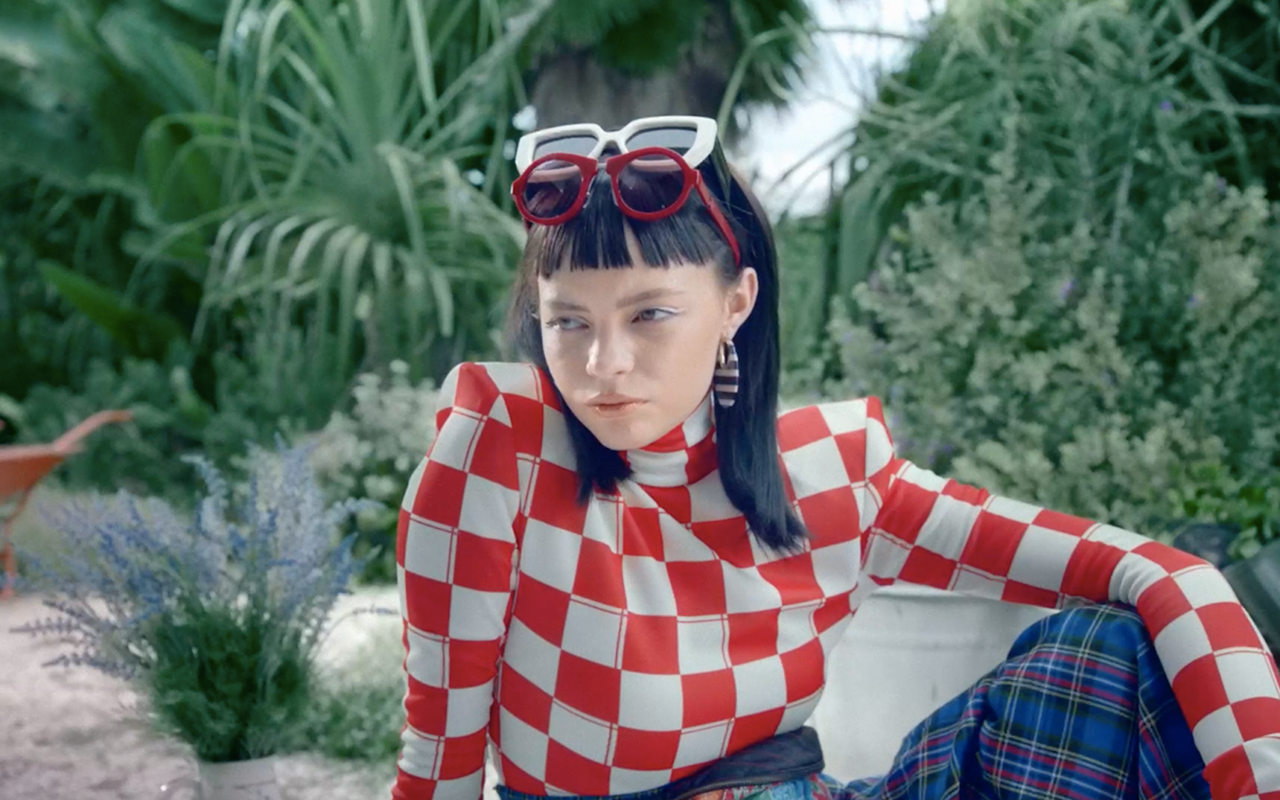 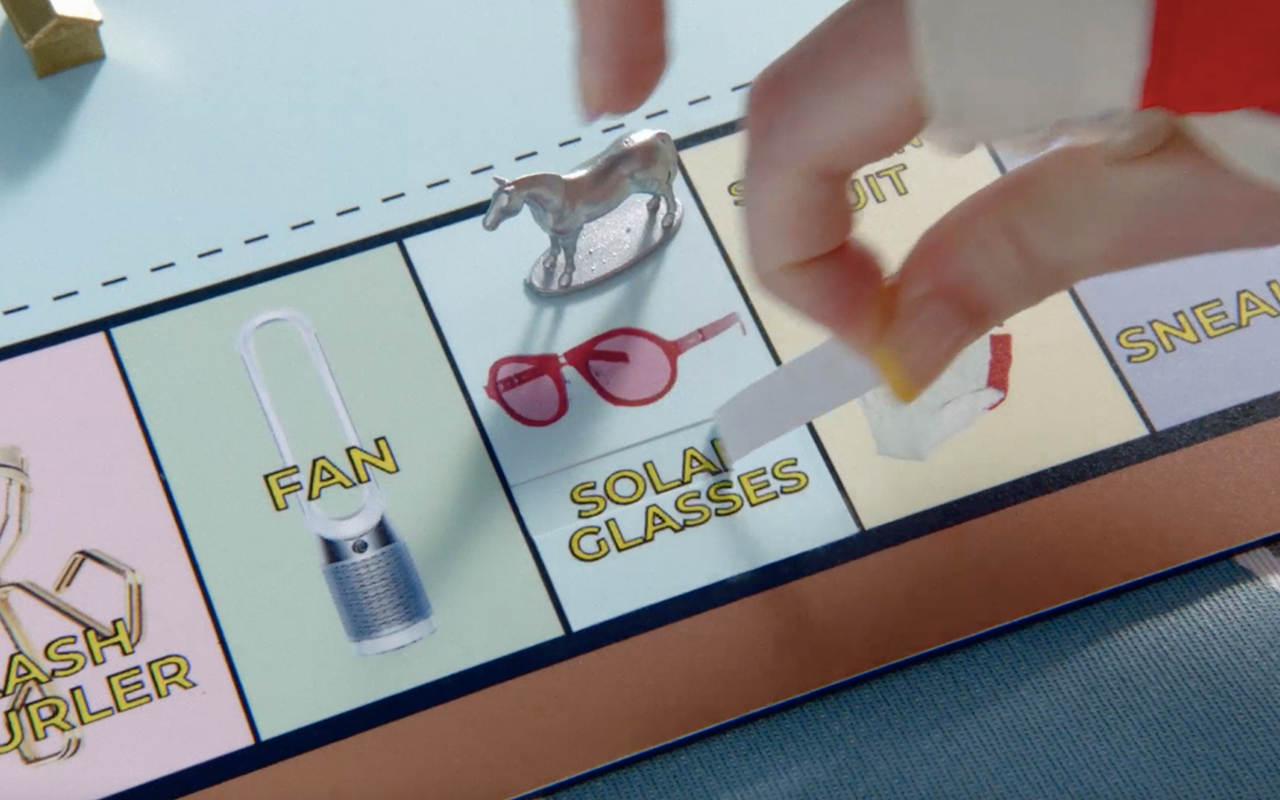 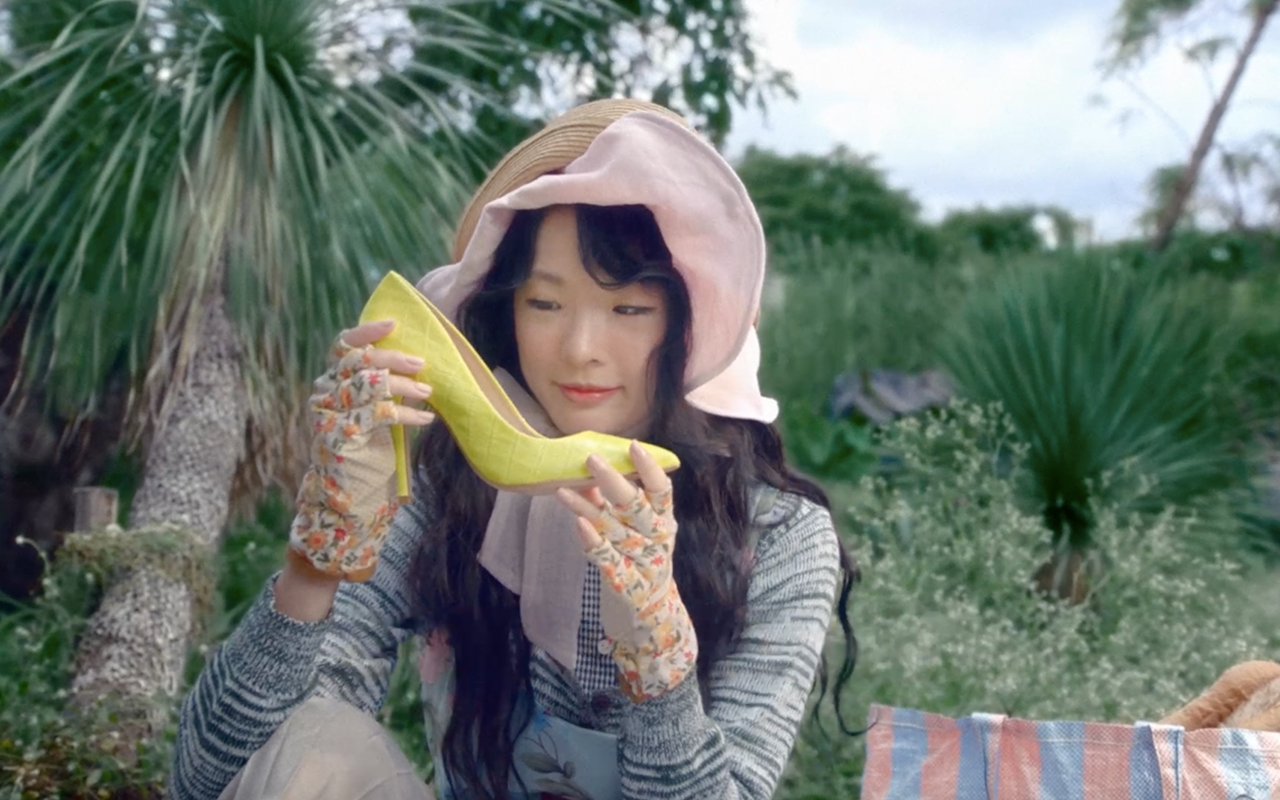 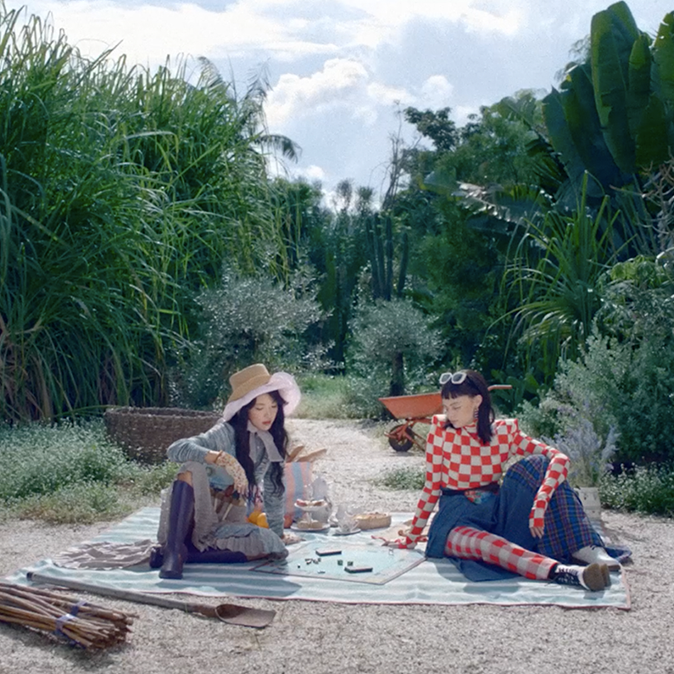 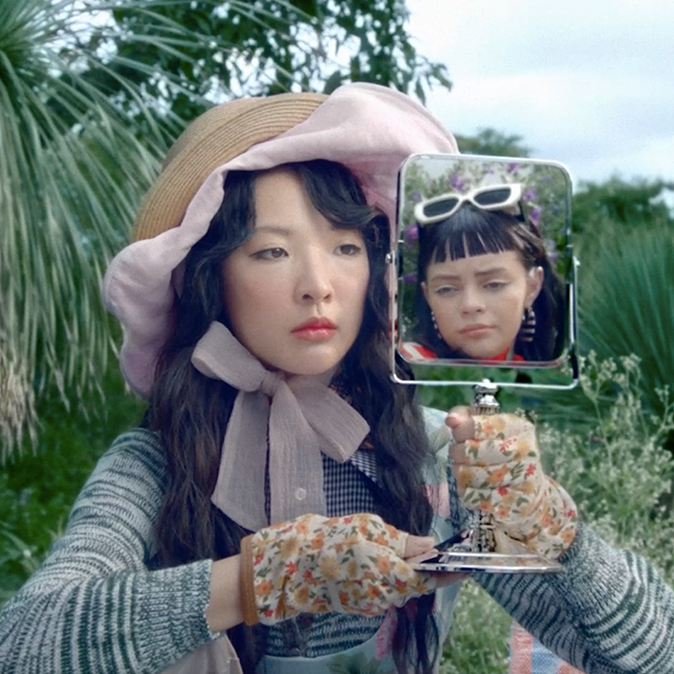 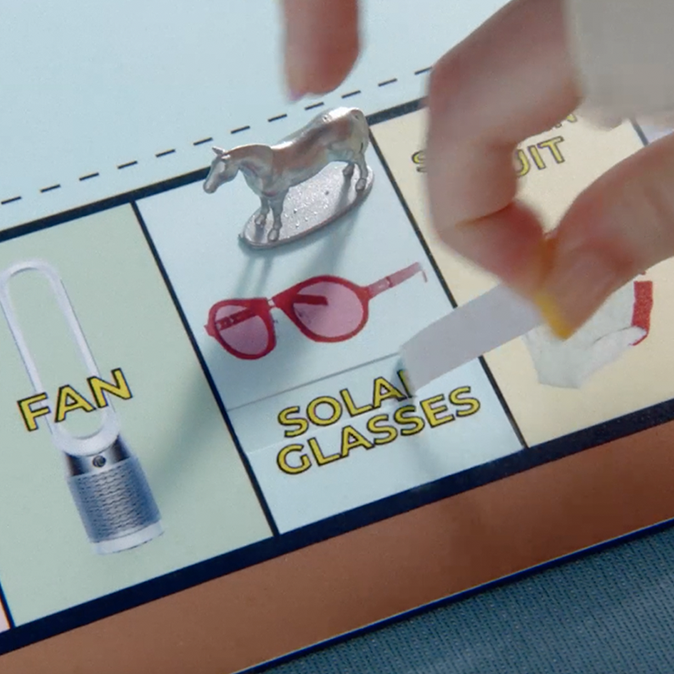 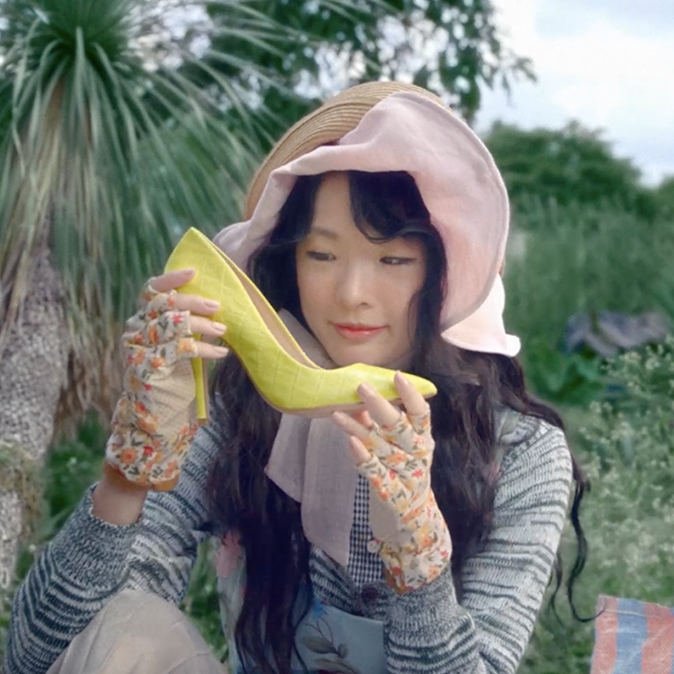 This campaign was based on shopper insight that people sometimes feel guilty about spending if they know they already have similar items. Central Department Store wanted to assuage customers’ feelings of guilt and create positive shopping vibes for the year-end shopping season.

Using semantics to ease customers’ minds, we gave everything in stores (on-shelf and in-store signage) and on the online shopping platform (website and delivery packaging) a shiny, new name that no one had ever heard of, much less bought before. Sunglasses became “solar glasses,” lipsticks became “kiss sticks,” shoes were “feet jackets,” and hair brushes “hair organizers.”

This creative updating of product names allowed shoppers to purchase and reward themselves without feeling guilty because the products sounded nothing like anything they already owned.