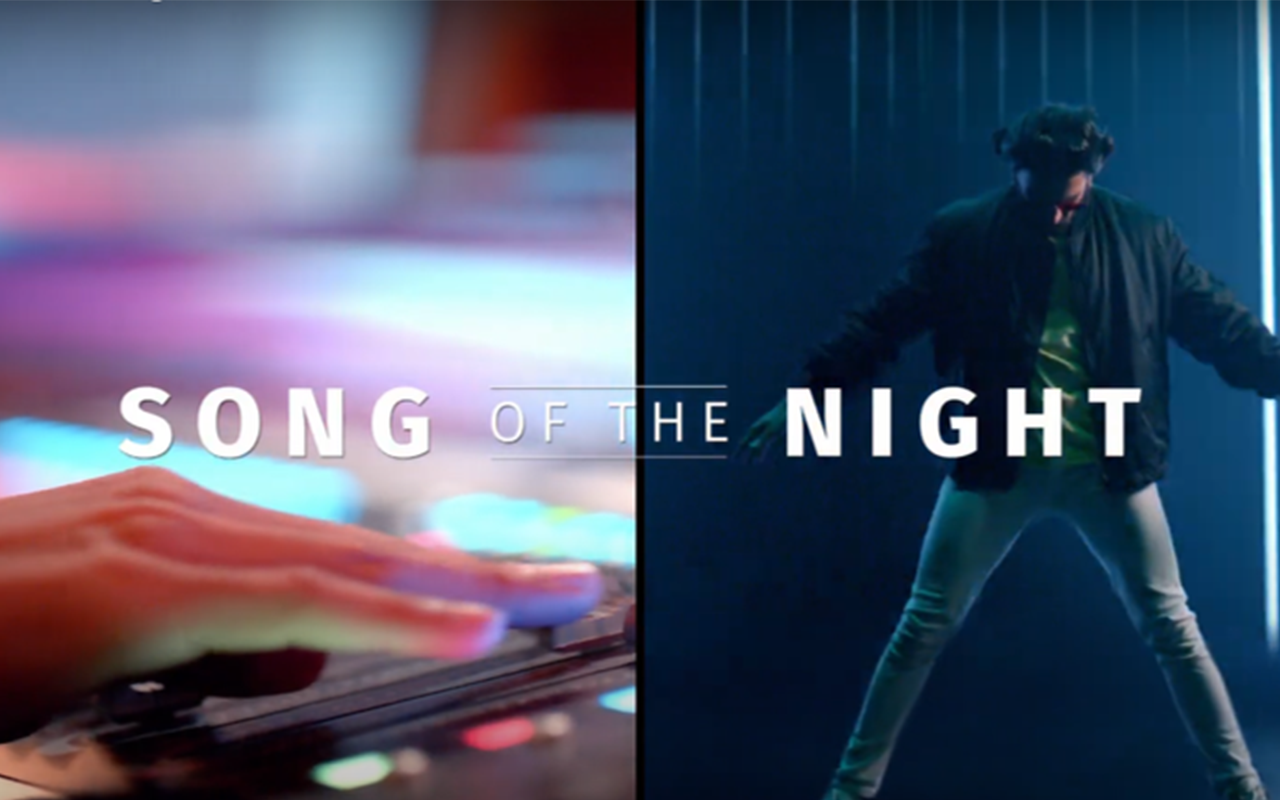 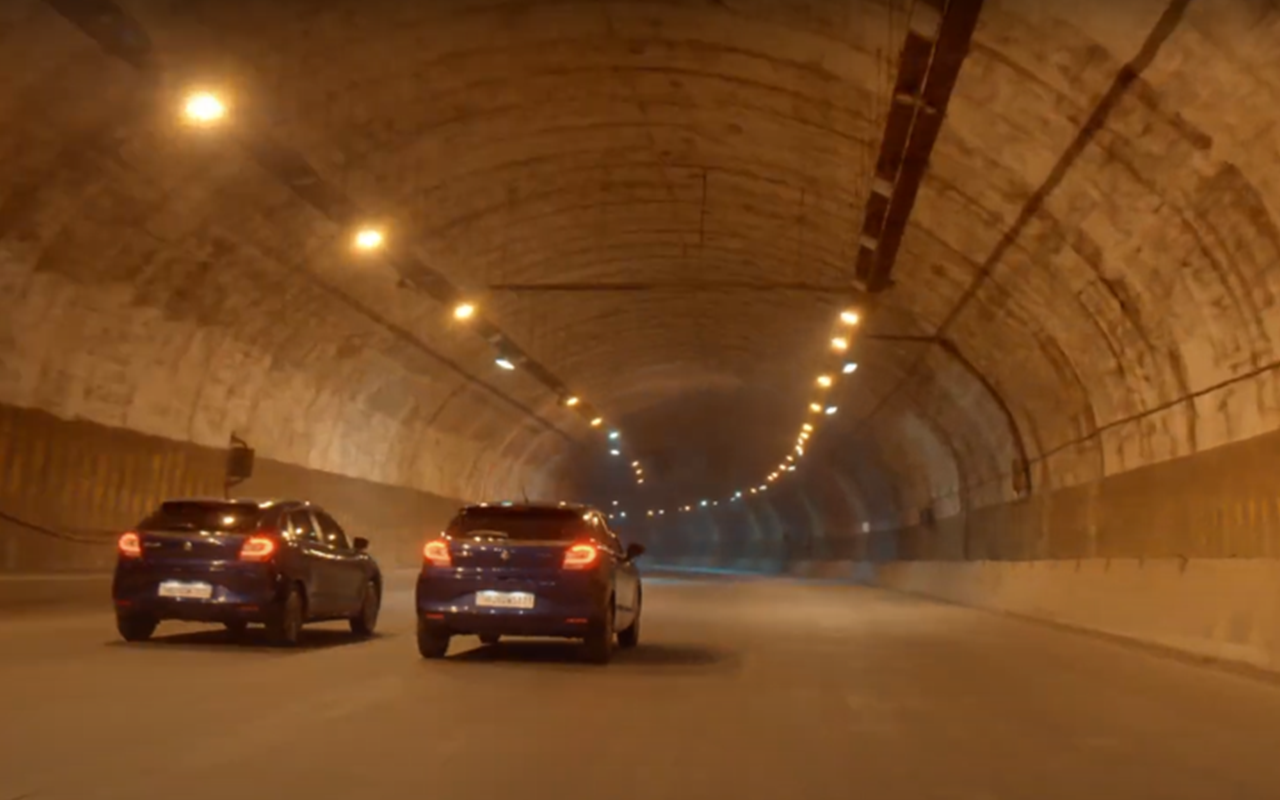 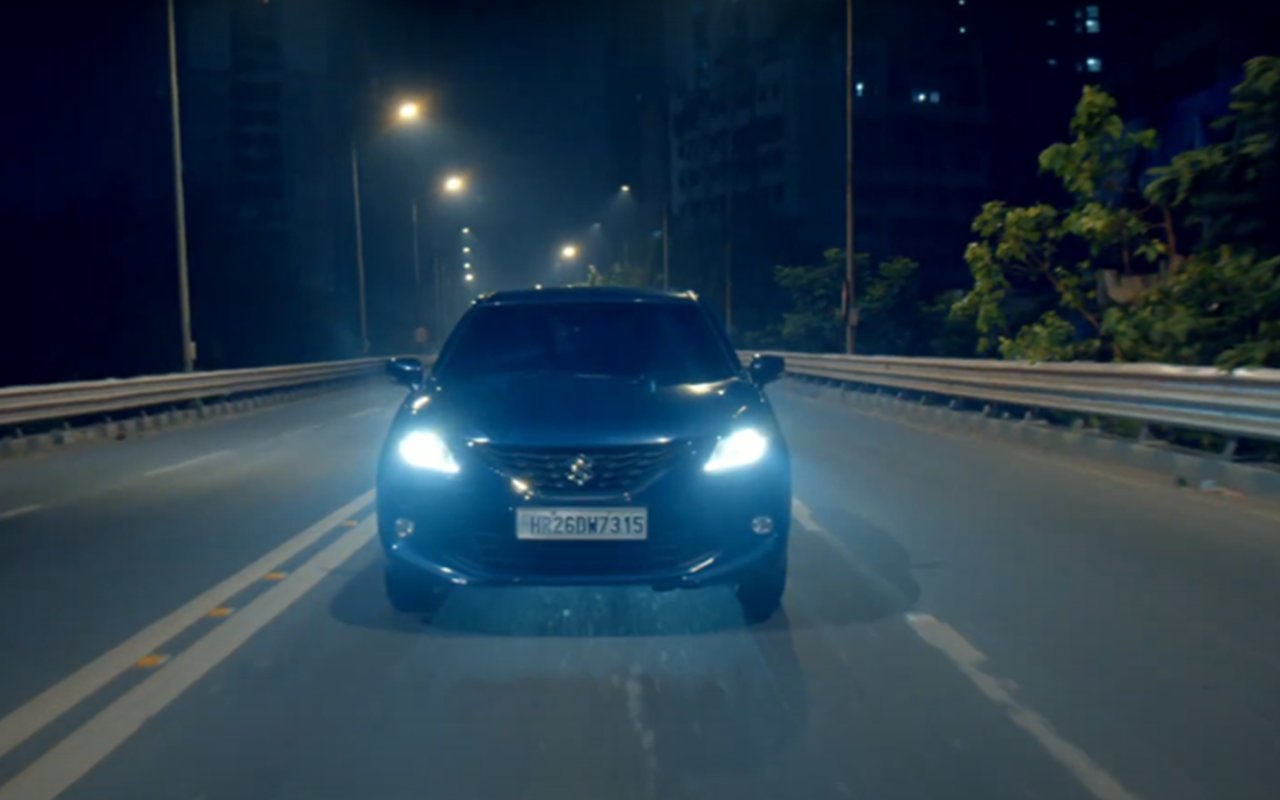 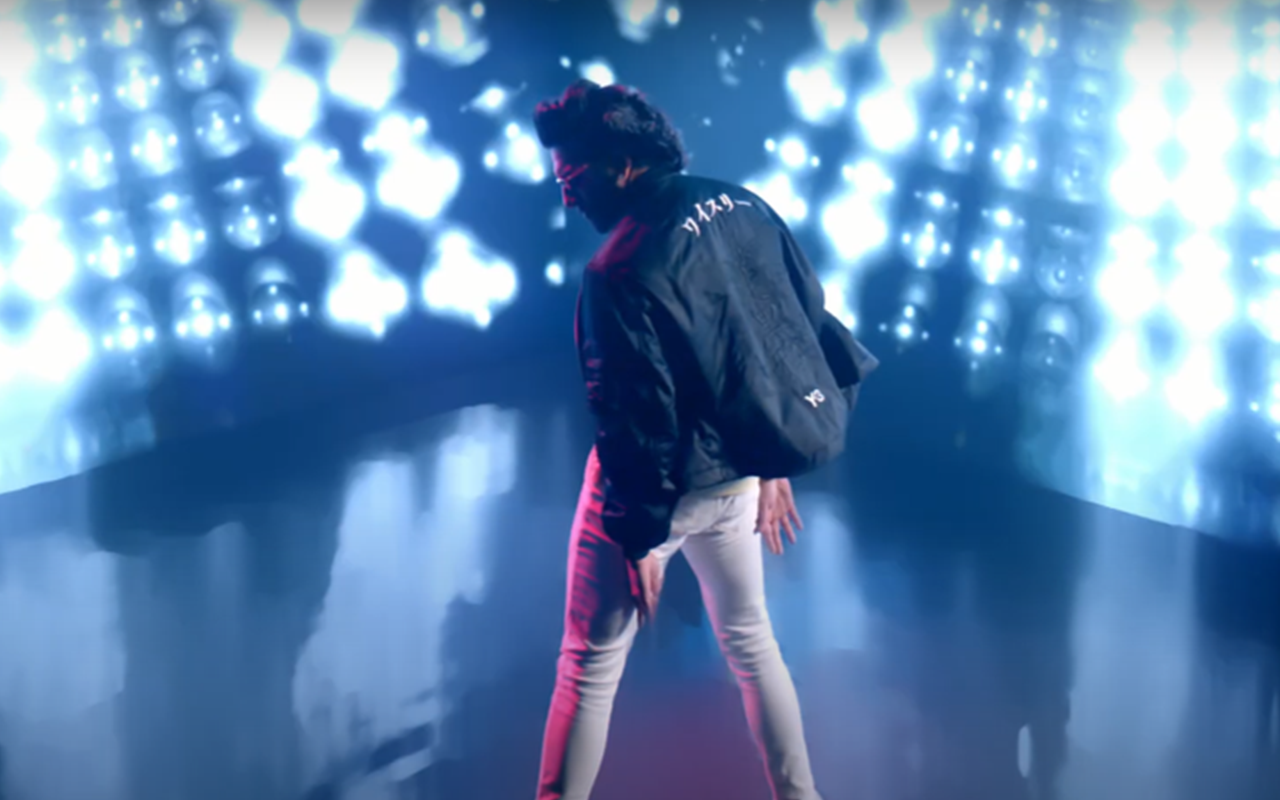 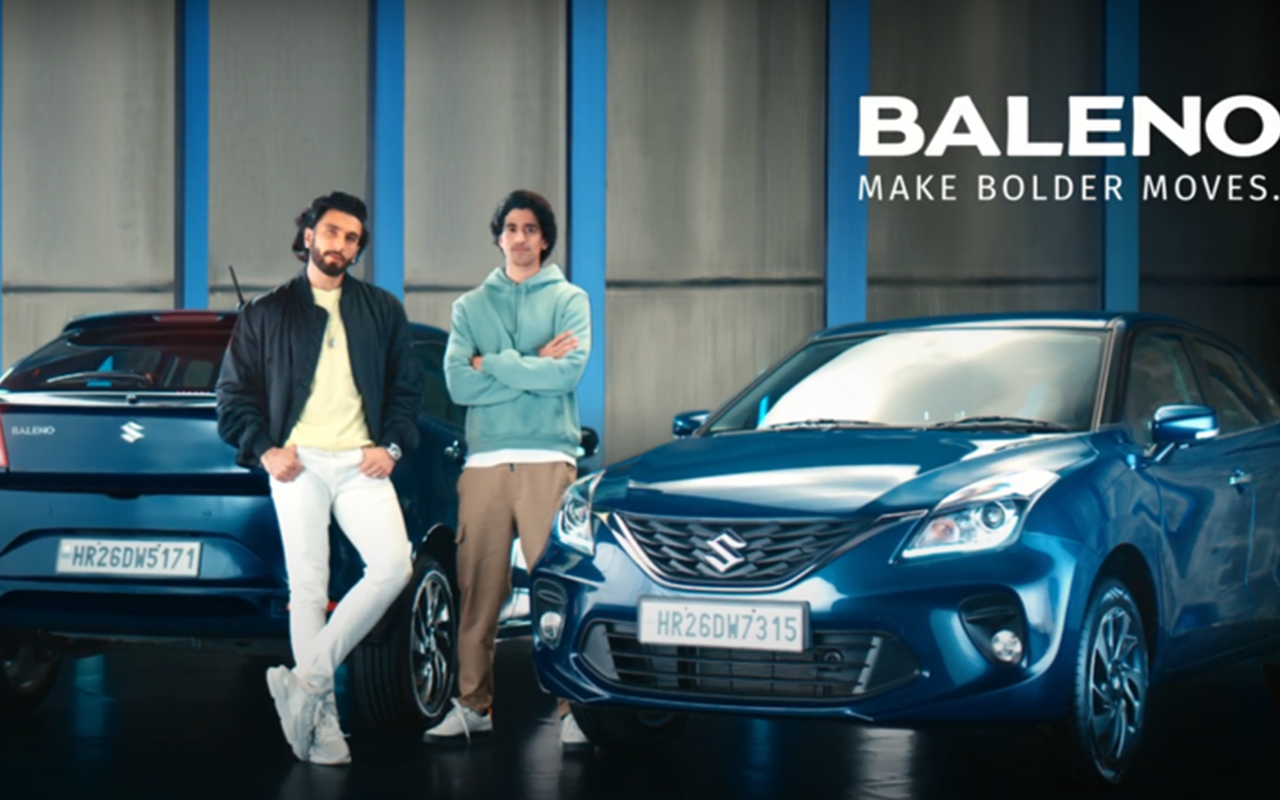 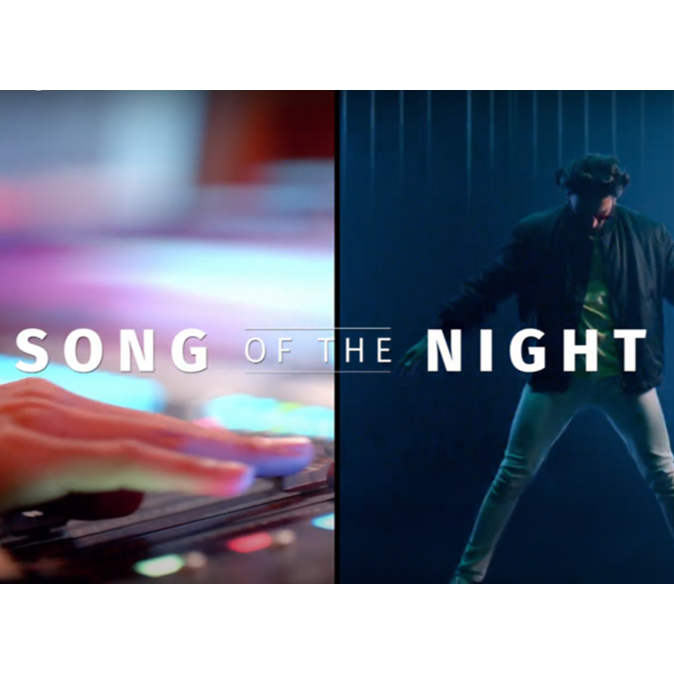 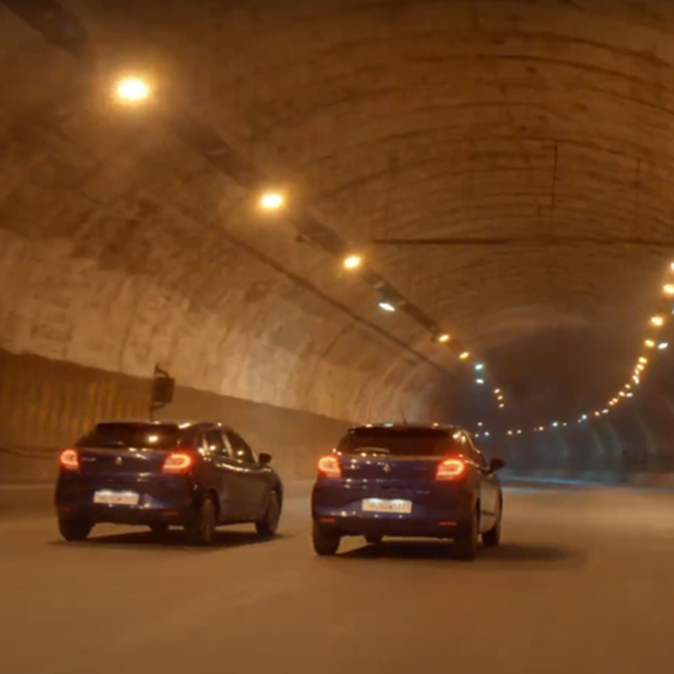 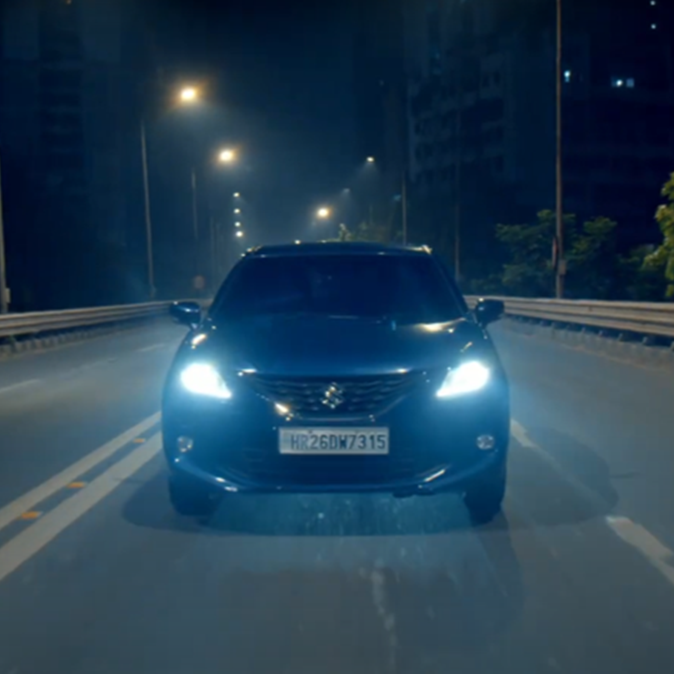 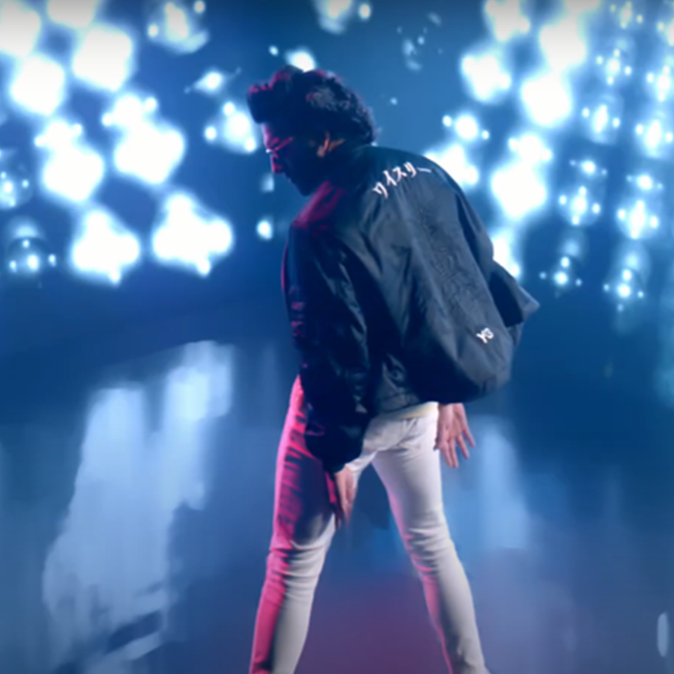 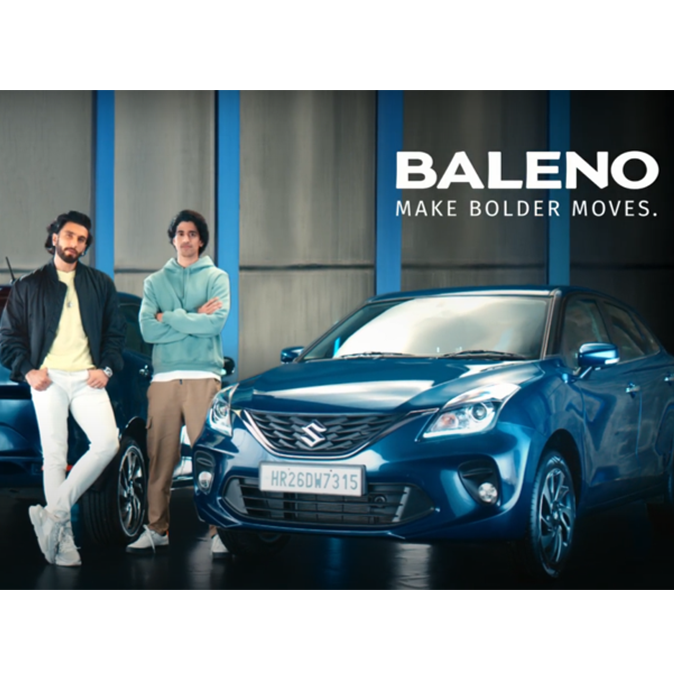 We created a full-blown music video starring Ranveer Singh, a leading Bollywood actor and NEXA’s brand ambassador. He was cast in a bold avatar for “Song of the Night,” an exclusive song created to represent the bold persona of the brand. A campaign roll-out was planned for a seamless integration across platforms and influencers.

The song was a huge success across the web