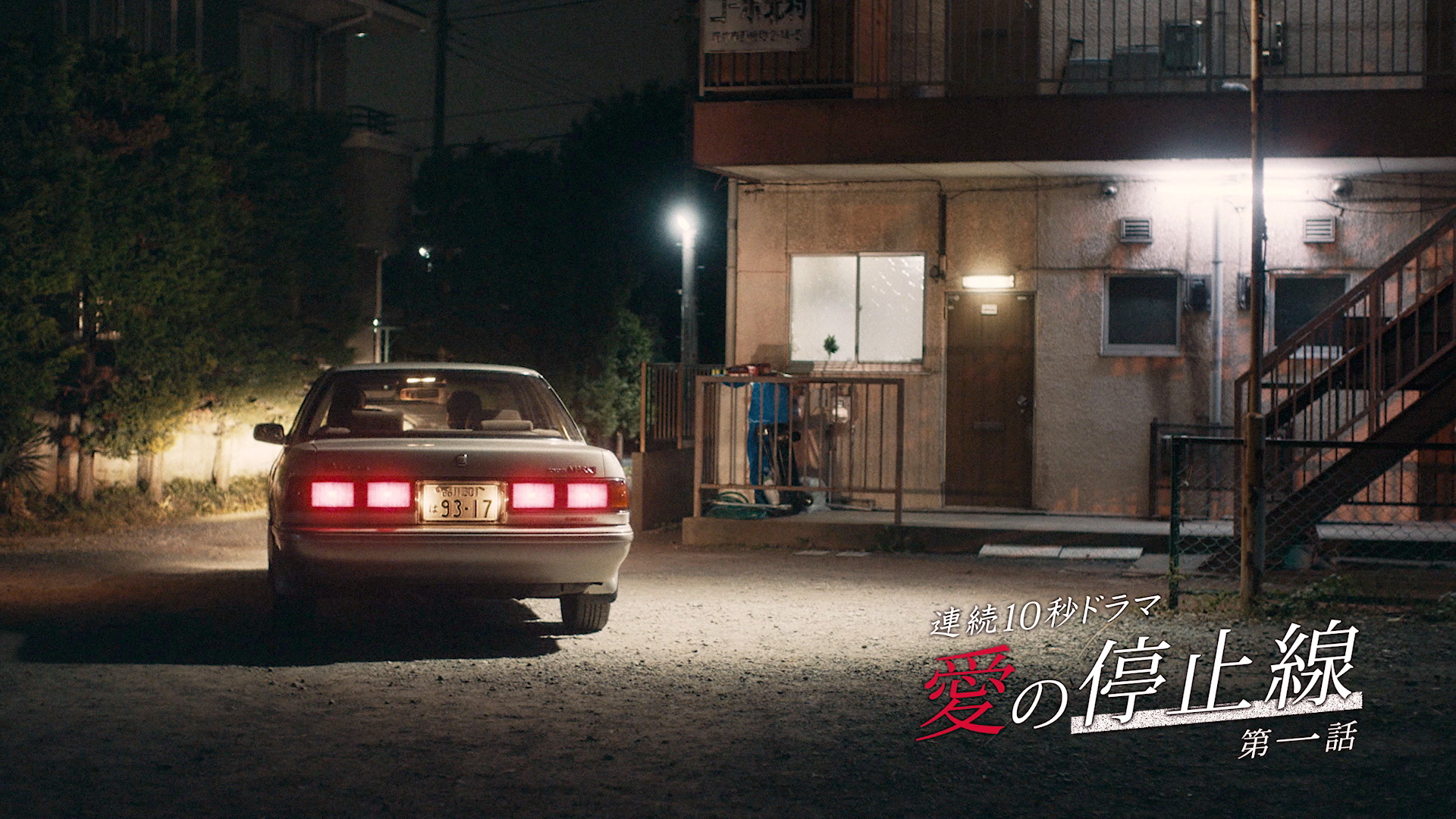 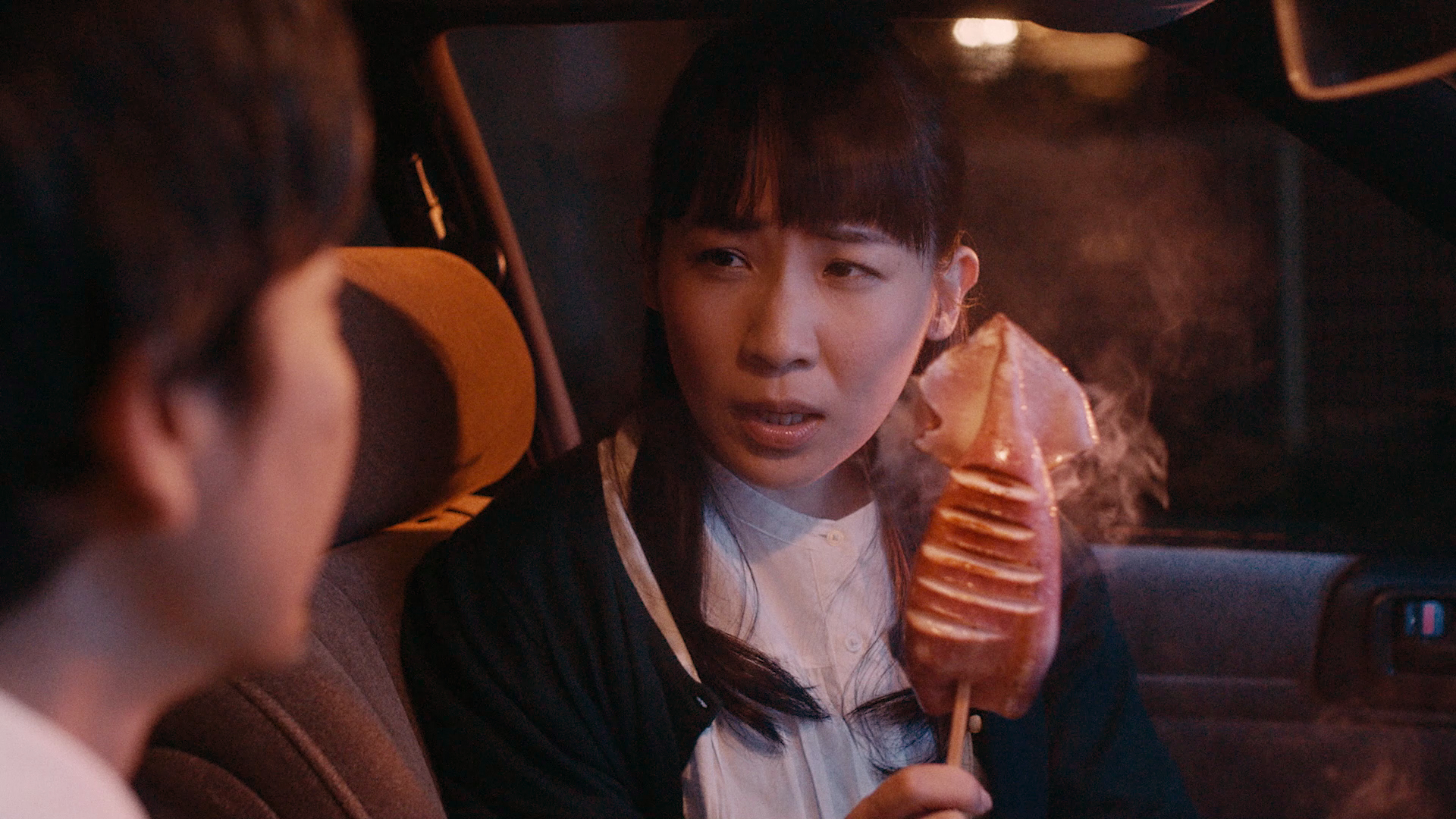 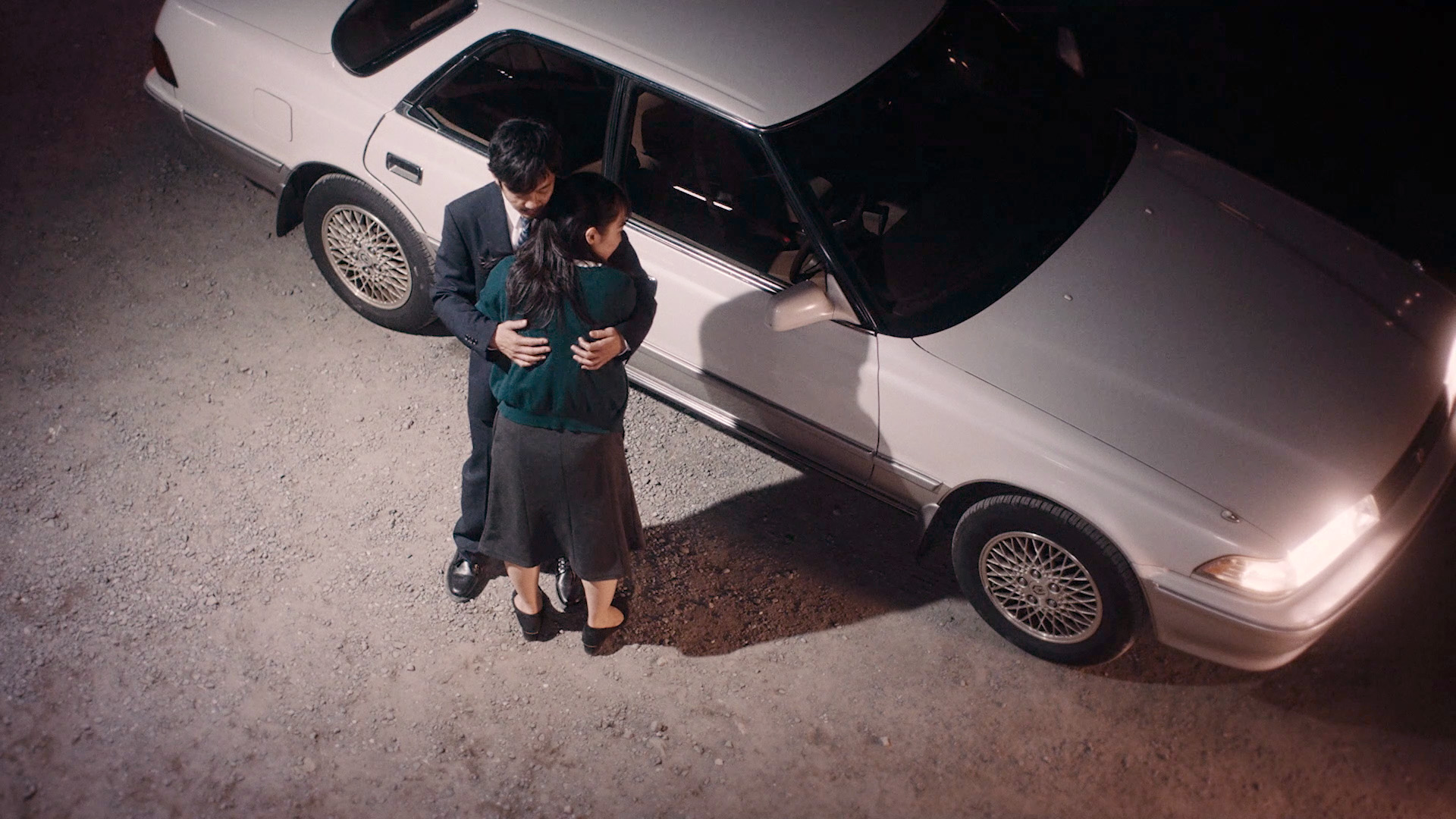 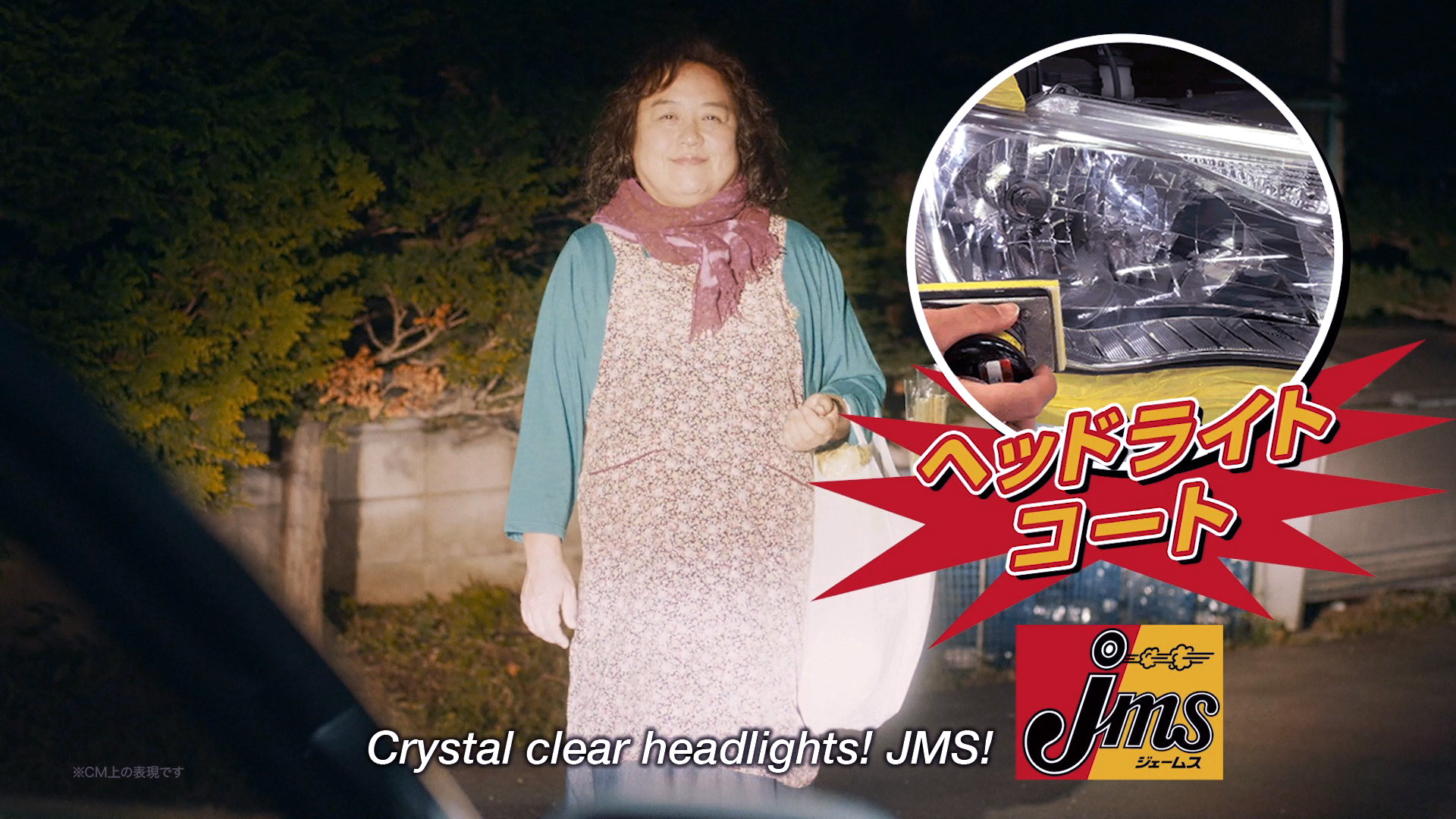 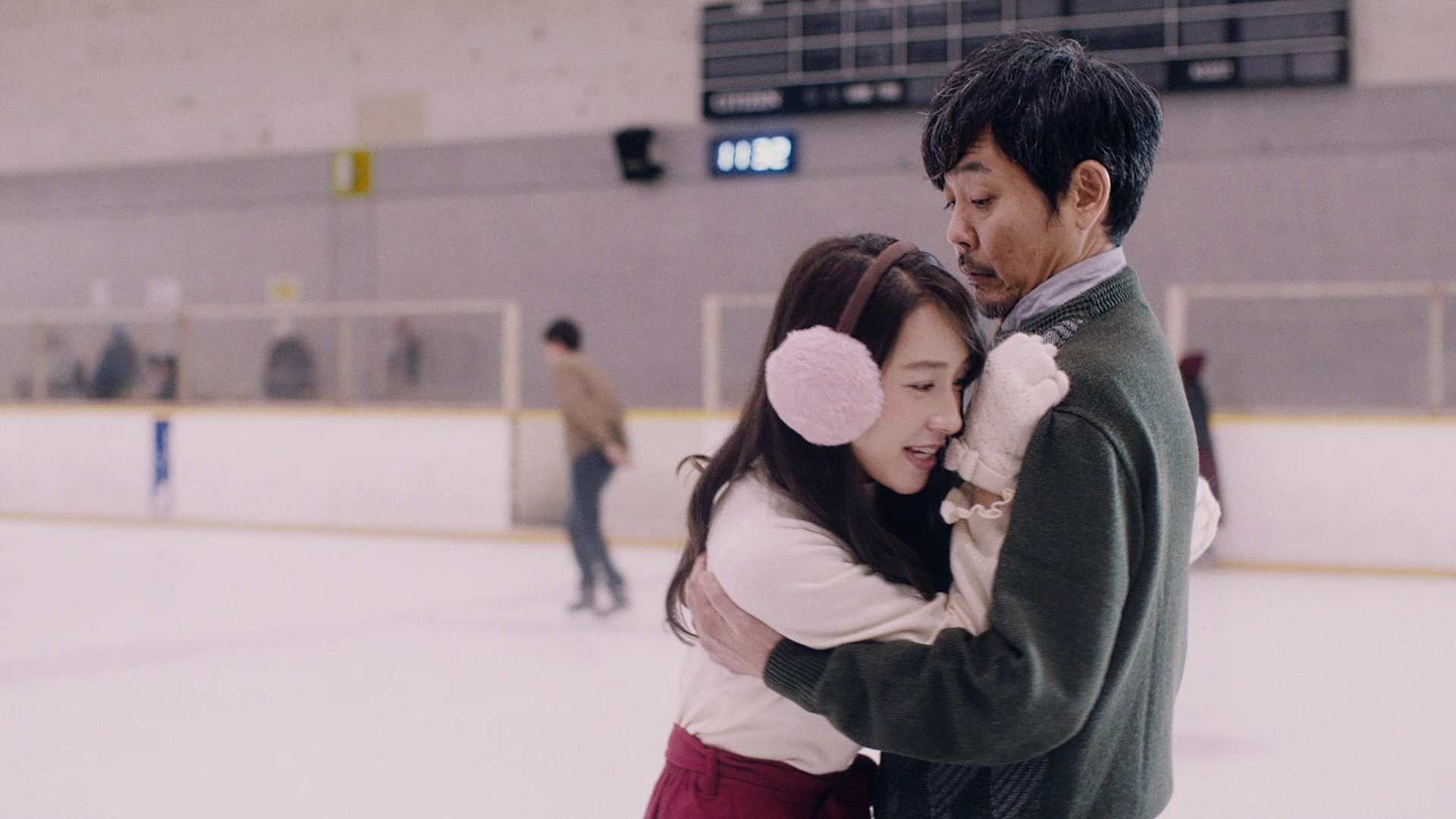 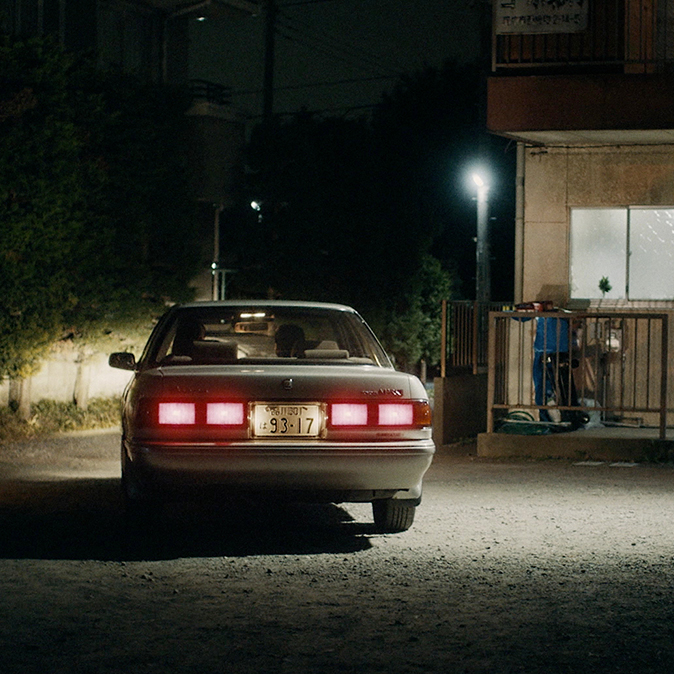 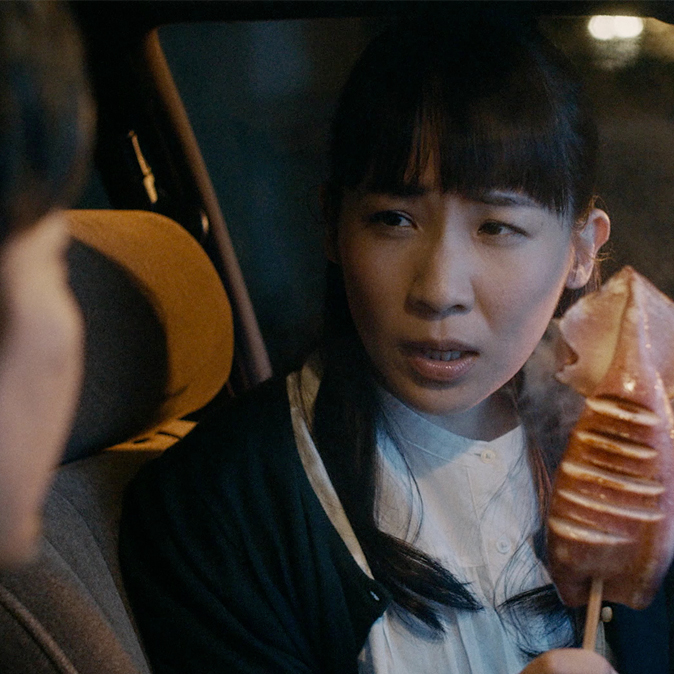 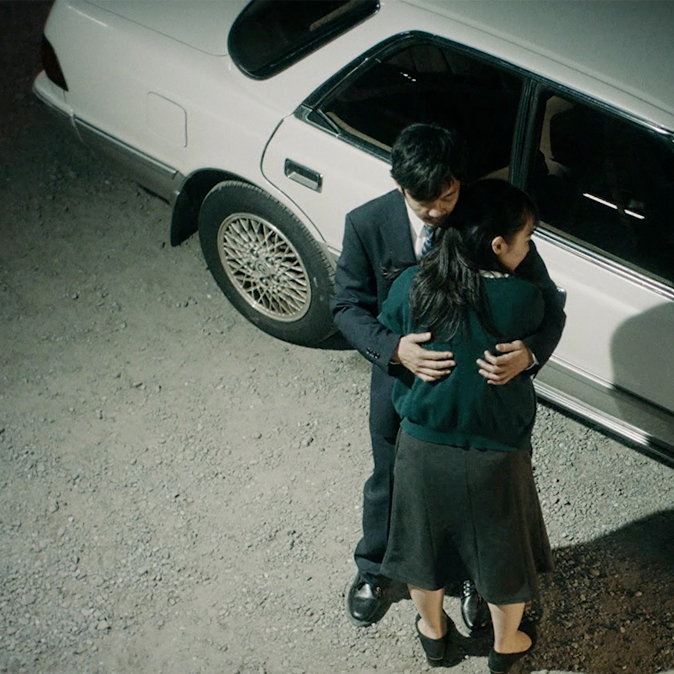 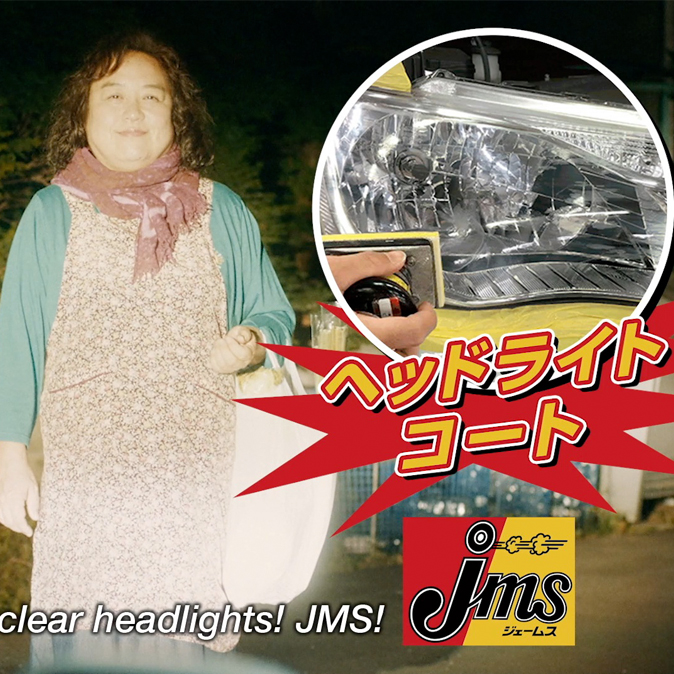 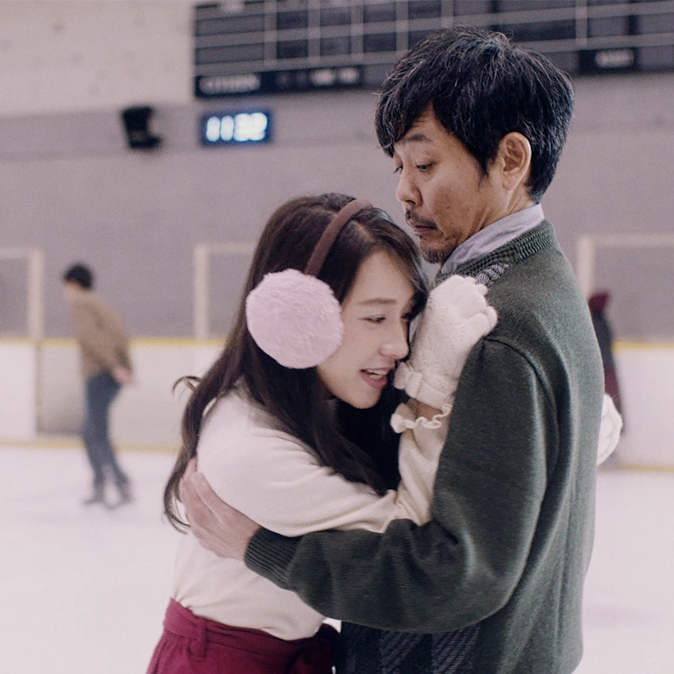 This series of commercials for jms, a Japanese car accessory and maintenance store, aims to highlight the store’s wide selection of items through a series of 10-second drama-style executions. The series increases awareness of jms through a soap opera revolving around a man and his lovers, embedding various products in the storyline of each episode.

The story is about a middle-aged working man. He has been going on dates in his car with his subordinate, Sayo, but the story unfolds as he encounters his ex-wife, Michiko, and another woman who he meets and feels drawn to. The series of commercials encourages viewers to watch the next episode with the quick tempo of its progressing storyline and dramatic developments, which also create momentum, making it easier to share online.