Based in Bangkok, Thailand, and bringing together researchers from all over Southeast Asia, the Hakuhodo Institute of Life and Living ASEAN (HILL ASEAN) studies the attitudes and behavior of sei-katsu-sha in the ASEAN countries while drawing on the expertise in sei-katsu-sha research that Hakuhodo has built up in Japan. It provides marketing support to businesses and offers insights and recommendations on emerging lifestyles in the region. This issue looks at insight on Vietnam millennials presented by the HILL ASEAN, VIETNAM Team, which was formed in 2016.

Xin Chao! This is Yusuke Sonoda from the HILL ASEAN, VIETNAM Team.

Around 250 people attended the ASEAN Sei-Katsu-Sha Forum 2017 in Ho Chi Minh, held on April 21, 2017 — the second HILL ASEAN presentation forum continuing from last year’s inaugural forum. Building on the ASEAN millennials theme that HILL ASEAN announced in February in Bangkok, the HILL ASEAN, VIETNAM Team arranged a program for Vietnam, with a special focus on the distinct characteristics of Vietnam. 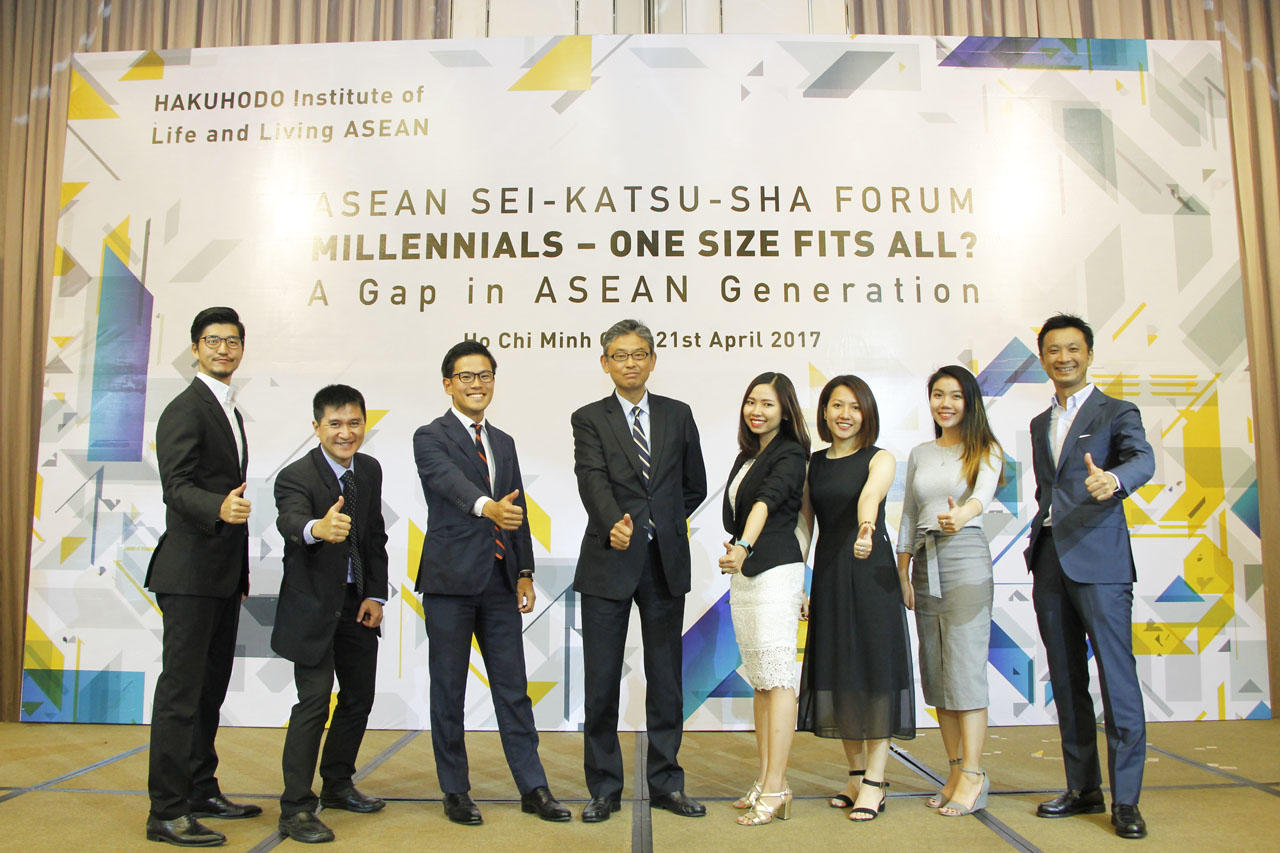 At the forum, Goro Hokari, Director of HILL ASEAN, and Yusuke Miyabe, Regional Strategic Planning Director (Hakuhodo Asia Pacific), provided a picture of the overall trends seen among the ASEAN millennial generation. Next, Tran Thi Hong Lien (Hakuhodo SAC) and I (Hakuhodo SAC), as the main presenters from the HILL ASEAN, VIETNAM Team, spoke about our research on Vietnam millennials. Our presentation included real stories from millennial commenters, born in the 1980s and 1990s, and commenters born in 1970s, representing non-millennials. The presentation covered many bases, from the sentimental stories in the times of food shortages in postwar Vietnam by the 1970s generation to the action-filled weekend exploits of 1990s commenters. 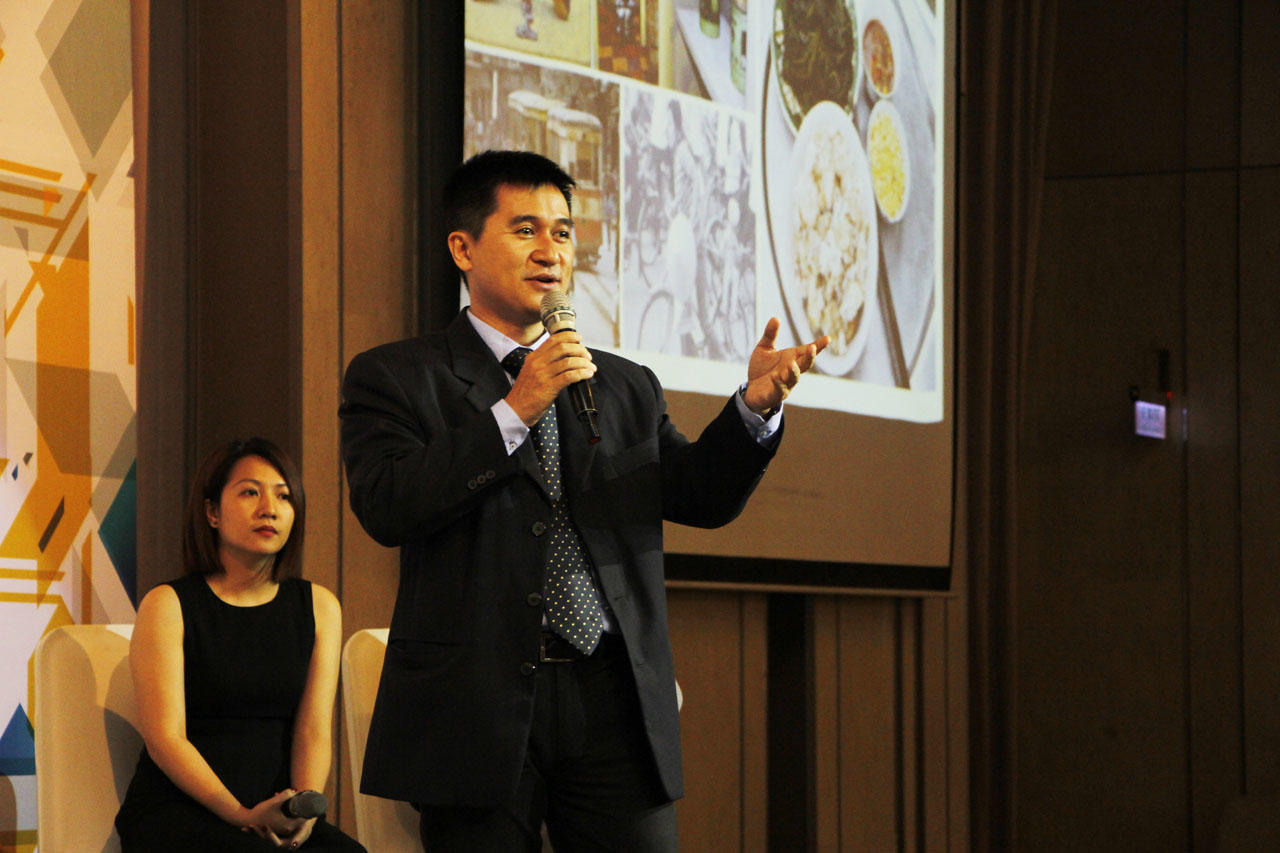 The HILL ASEAN, VIETNAM Team has come up with the following names for each generation in Vietnam.

1970s: Cultivator, those who “keep” the current status

The generation born in 1970s Vietnam was profoundly affected by the Vietnam War, which did not end until 1975, and the subsequent years of bleak economic conditions. This experience explains their deeply held conservatism, in comparison to other ASEAN countries. Their overriding inclination, regarding life, work, and digital, is to preserve the reality in which they live. Change, in their eyes, is a risk to be avoided.

1980s: Curator, those who “produce” themselves

This generation is defined by its flexibility, as it has been influenced both negatively by the war and positively by economic growth. The cohort simultaneously possesses the conservativism of the 1970s generation and the progressive nature of the 1990s generation. One distinction that sets this generation apart is how they use digital. For them, digital is a stage on which to express oneself, and for this reason, they do everything they can to pose an idealized version of themselves online. Their appetite to get as many likes as possible clearly delineates them from other generations.

1990s: Convergenator, those who “cross” the boundaries

Offline versus online. The self versus others. These borders that are obvious to people born in the 1980s and earlier seem absolutely byzantine to the 1990s generation. In their mind, there are no such things as borders, and without a thought, they pass over the boundaries erected by the “adults.” With an average age of 30 and as the prime drivers of a Vietnam enjoying a second-half six-percent annual economic growth, the 1990s generation is the one is passing over the present and into the next generation. 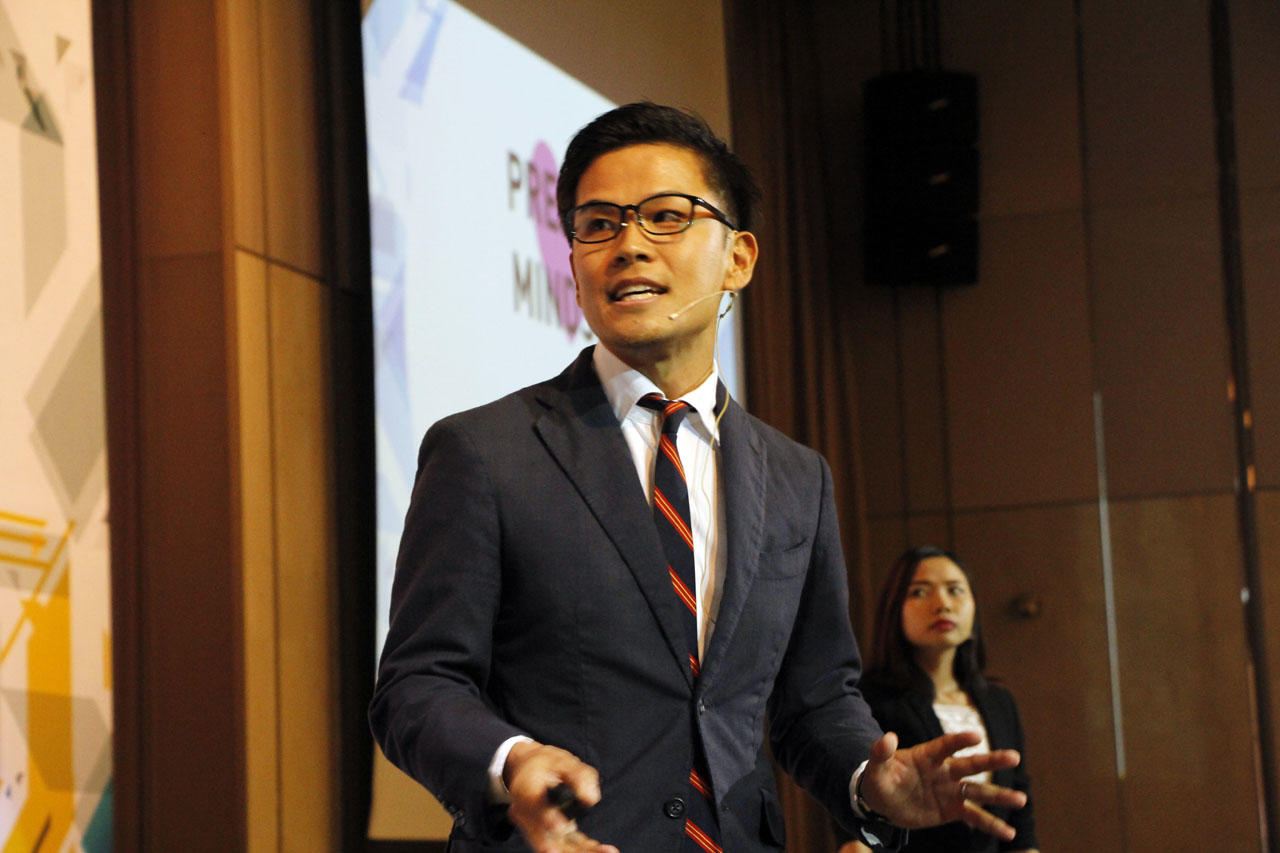 It is impossible to bundle the generations of Vietnam, where war raged until 1975, in with those of other ASEAN countries. Each Vietnam generation is brimming with the austerity of war and, as a rebound reaction, hope for the future.

The HILL ASEAN, VIETNAM Team, launched in 2016, includes Researcher Lien, four other researchers, and me, serving as the team leader. We present our research findings on Vietnam sei-katsu-sha not only at annual forums like this, but also in the Vietnam Sei-katsu-sha magazine that we put out several times a year.

We will continue to bring you more research about sei-katsu-sha in Vietnam and other parts of ASEAN.
Hen Gap Lai!!