Since 2011, she has played a starring role at her organisation and has broken norms by being appointed the first woman to lead Hakuhodo Institute of Life and Living ASEAN. 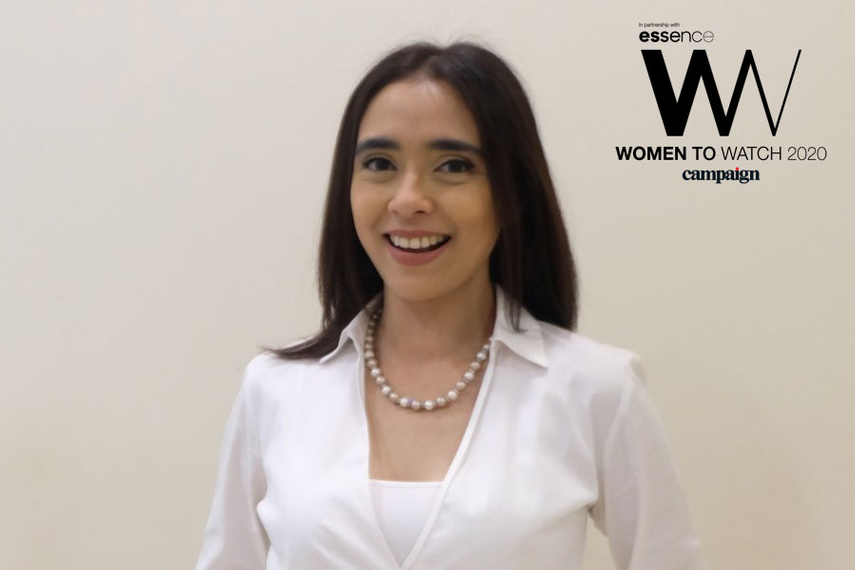 In 2019 Devi Attamimi broke gender norms in a Japanese company by being appointed the first woman to lead Hakuhodo Institute of Life and Living ASEAN (HILL ASEAN) since the institute was established in Tokyo in 1981. She also became the first non-Japanese person to be appointed to that role.

This ascension comes as no surprise to people who know Attamimi. Beginning her advertising career as an account executive, she stood out early. Named a young star at her previous agency, Lowe Lintas Indonesia, she won a trip to Cannes Lions, which expanded her perspective on the industry and helped her hone her strategic-planning skills.

Since 2011, however, she has played a starring role at Hakuhodo. She has helped catalyse the evolution of Hakuhodo International Indonesia (HI-ID), a network of creative brand and digital agencies that has grown from just one agency in 2011 to six agencies today. This led to her being appointed a second senior role as executive director of strategy at HI-ID.

Attamimi’s work in designing strategies and integrating HI-ID’s agencies’ solutions and services was instrumental in the network exceeding its operating profit target and expanding its client portfolio in 2019. This achievement was driven by Hakuhodo Digital (H:D), where she played a significant role in carving out a distinct positioning. Attamimi’s insights were instrumental in Lotus:H (Hakuhodo’s second agency in Indonesia) winning a new deal with a major global tobacco company.

With the COVID-19 pandemic sweeping across adland, Attamimi was instrumental in creating the first HILL online forum, which attracted more than 1,000 viewers from 11 countries. With job losses rife, she also imparted online training for newly self-employed and freelancers to equip them with basic marketing lessons.

As the co-chairwoman of the Asia Pacific Media Forum (APMF) in 2020, Attamimi is designing a unique online conference, curating content from an array of international speakers to help business rebound. Away from her day-to-day role, Attamimi as co-chairwoman of Citra Pariwara, Indonesia’s top event for creatives and in 2019, oversaw its highest ever participation, in masterclasses and seminars as well as entries.