Report from SXSW 2018: The importance of “white space” that stimulates people

Hakuhodo hosted a booth at the South By Southwest Conference and Festivals 2018 (SXSW 2018), a globally renowned showcase for technology startups, held in Austin, Texas from March 9–18, 2018. Here I introduce the booth, and report on the event and a few things I noticed. 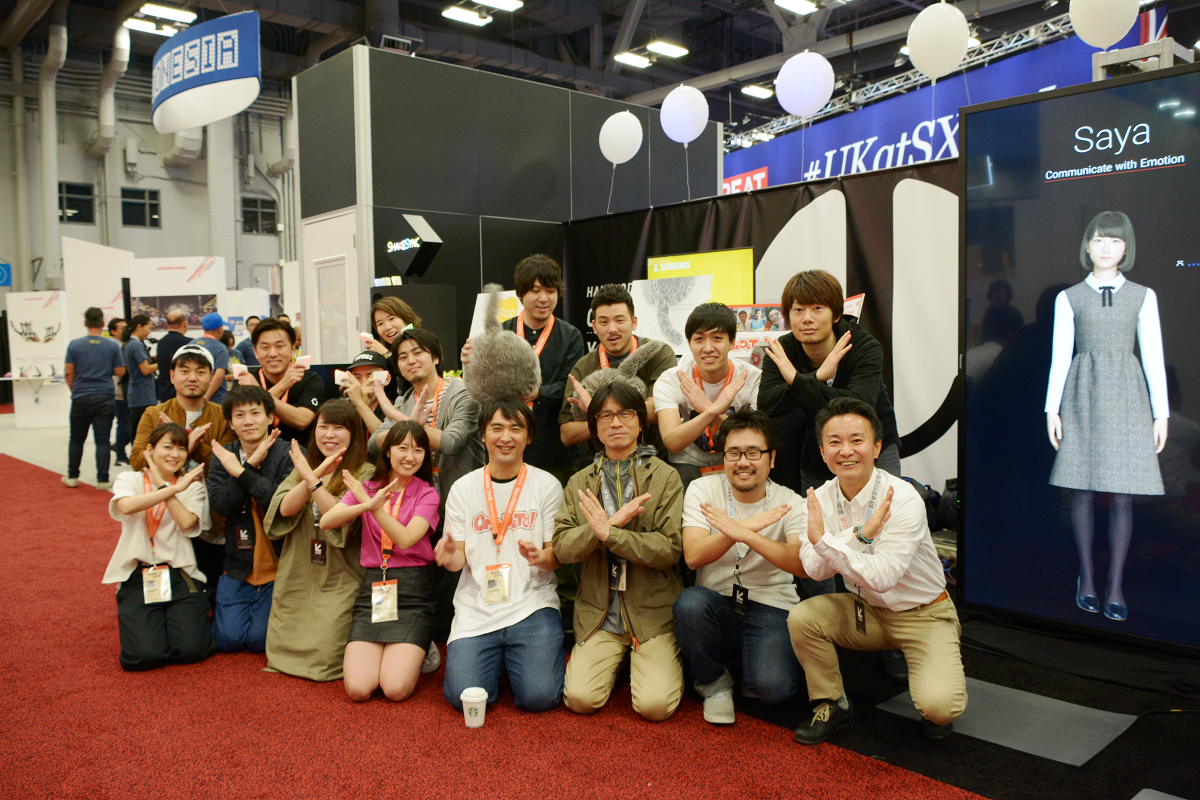 If you are wondering what SXSW is, there is a detailed explanation in last year’s report.

Hakuhodo’s booth was at the SXSW Trade Show, an exhibition held at a convention center in the middle of the city. The Trade Show is a showcase for interactive products and prototypes from all around the world. Entrepreneurs looking for partners for their innovations, investors, and people from the media are all there, and deals are done and development cooperation discussed on the spot. Many Japanese companies and research institutions exhibited this year and the area where their booths were concentrated was a hive of activity every day.

Our fourth SXSW booth in four years: Hakuhodo’s perspective on coexistence between humans and technology

This year was the fourth consecutive year for Hakuhodo to exhibit at SXSW. Not many Japanese exhibitors have exhibited four years in a row and through this we have gained a lot of insights.

This year, the theme of our booth was Caress Your Brain.

Recently, advances in technology, including technological singularity, has led to increased discussion about how humans should coexist with technology. Some even fear that technological advancements will dull human senses and sensibilities. It was against this backdrop that Hakuhodo chose Caress Your Brain as the theme for our booth this year and exhibited products that work gently on the emotions, physical sensations, and the instinctual aspects of human beings to stimulate and delight our brains. Inspired by our Sei-katsu-sha Insight philosophy, which sees people not as mere consumers but as unique individuals with their own lifestyle, aspirations, and dreams, the booth communicated to the world Hakuhodo’s vision of how the relationship between people and technology ought to be, by putting people—not technology—first.

The booth showcased six unique products developed by Hakuhodo independently or with other parties: (1) Saya the Virtual Human, a CG high school girl that is the first to cross the “uncanny valley” with her natural, life-like expressions; (2) Qoobo, a therapy robot in the shape of a cushion with a tail that was developed jointly with Yukai Engineering; (3) pacoo, a nutrition education fork that encourages children to take a bite of their less favorite foods; (4) SHAKE SYNC™, glowing educational building blocks jointly developed by Hakuhodo, Osaka University, and oxoxo; (5) omedeto!, a cloud-based service that delivers words of congratulation and encouragement from around the world in real time via social media; and (6) Floticon Balloons, which can be printed with glowing designs using conductive ink. 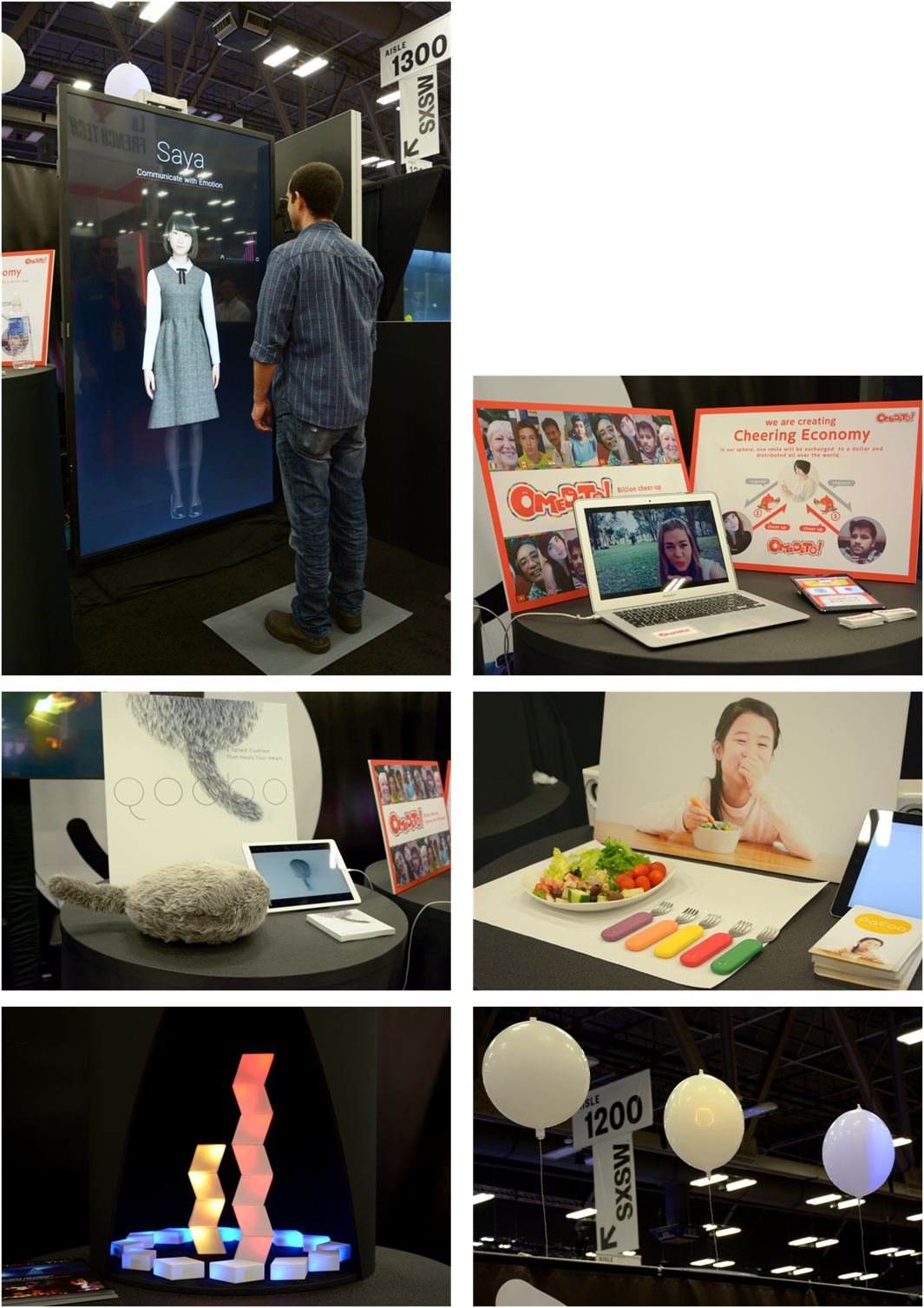 The Hakuhodo booth was jumping from doors open till doors close, every day of the Trade Show.

As mentioned previously, Caress Your Brain featured many products that appeal to the senses and sensitivities. They could be understood and experienced intuitively, regardless of language and cultural background. Booth visitors all seemed keen to share their fresh experiences with someone; I was struck by everyone taking videos and posting them on social media right there and then.

Seeing visitors breaking into big smiles while experiencing the products was a huge thrill for the project members. 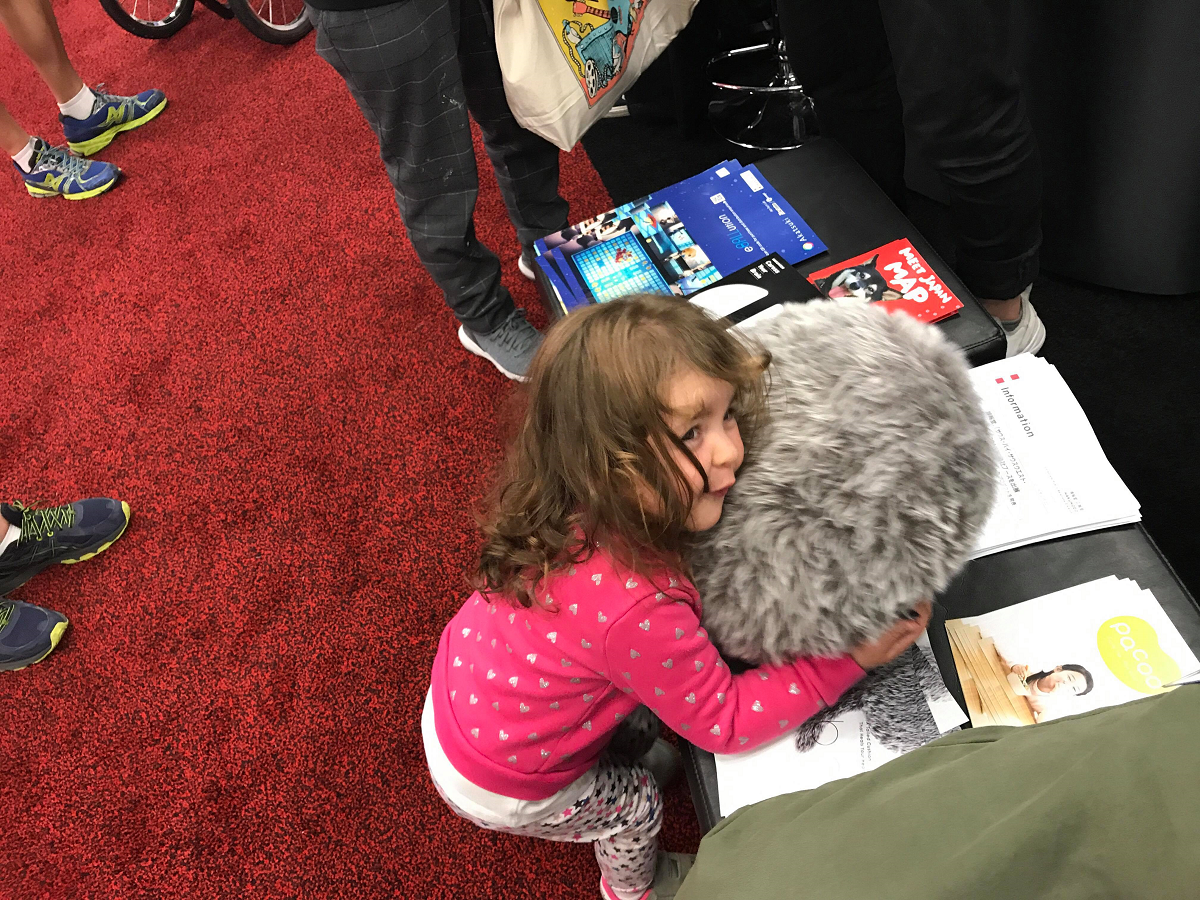 Explaining the products in the Hakuhodo booth day after day, it became clear to me again that rather than great products, people visit the SXSW Trade Show to encounter amazing and interesting ideas, even if they are still incomplete. I was surprised that comments consisted not just of the “I love it” and “This is cool” variety, but also lots of “Congratulations!” The atmosphere at SXSW is one where amazing ideas, whatever they may be, are celebrated. Everything about the conversations going on suggested to me that visitors come with the intention of using the great ideas they come across as a source of inspiration for themselves and to combine them with their own assets and ideas to spur further innovation.

Fortunately, the ideas proposed at the Hakuhodo booth all had a lot of “white space” that there is no “this is how you should do it”—they said, “It’s up to you!” The visitors who heard that message would think for a second, then start talking happily about how they themselves would use them and other thoughts they had. I have a feeling that encounters with impromptu ideas that sprang from chit-chat at the Trade Show will become the seeds of innovation.

“Why an advertising agency?” We were asked this more than a few times at SXSW. Today advertising is undergoing rapid change and, to Hakuhodo, SXSW is the perfect place to question the current state of communication in all its varied forms and to update our Sei-katsu-sha Insight philosophy with an injection of global perspective from dialog with the people of the world.

SXSW is becoming more widely known in Japan year by year. As the number of booths and visitors has increased, I’ve also started hearing some critical opinions over there, which have frequently made me consider the value of exhibiting and participating in the event. But, as I mentioned earlier, as a venue where people who love the incomplete and “white space” gather, SXSW provides an atmosphere highly meaningful to companies and individuals that are looking to spark innovation. This is something that I felt firsthand over the 10 days of the event. 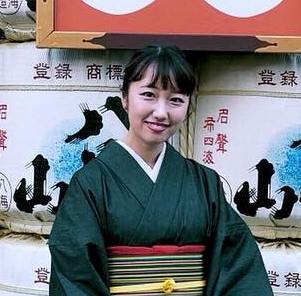 Yuki Hasegawa
Corporate Public Relations Division, Hakuhodo
Yuki Hasegawa majored in Aesthetics and Art History at university, researching contemporary art theory and curation. At the educational arm of the National Museum of Modern Art, Tokyo, Yuki planned and conducted gallery talks and art workshops. She joined Hakuhodo in 2014, and was assigned to the PR Strategy Division’s Digital PR Department. There she was involved in corporate PR, including planning and producing corporate websites utilizing her experience editing a women’s magazine as a student and, taking advantage of her editorial abilities, communication planning, including producing events for products targeting women and PR involving influencers. She currently dispatches information about Hakuhodo’s activities internally and externally in the company’s Corporate Public Relations Division.
SHARE
Back to News & Insights