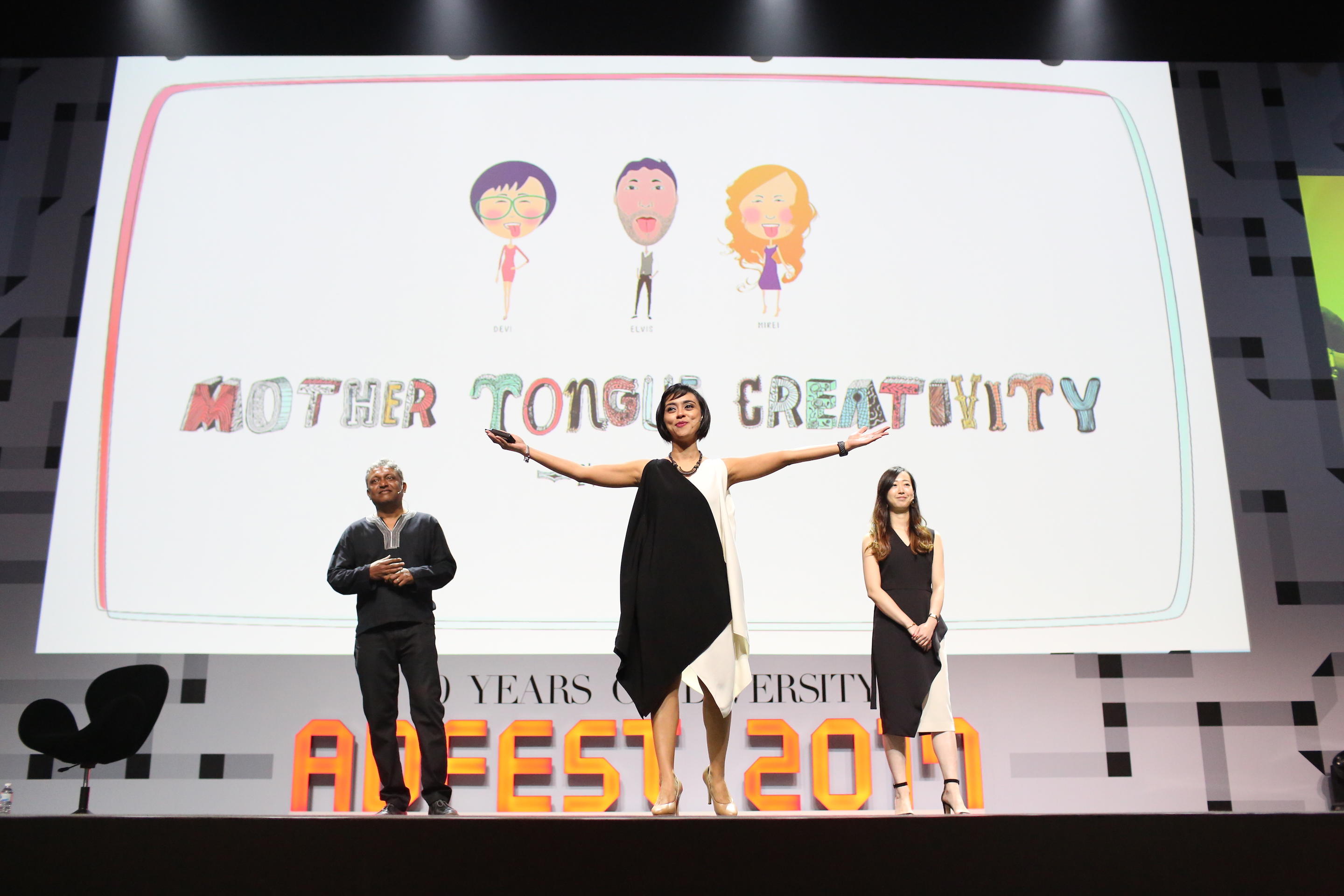 The seminar was on the topic of that most basic of communication tools, language. Asia alone has countless languages, each with its own distinctive character and rules and each intimately bound up with culture. Language greatly affects our creativity.

The three speakers from the Hakuhodo Group explored the diverse forms that creativity can take by examining the traits of the different languages spoken in their countries: India, Indonesia, and Japan.

1. Your Native Language as a Wellspring of Creativity

Language is a mental operating system. We like to believe that we come up with ideas by thinking freely. But we cannot escape from the influence of language. Creative ideas are influenced a lot by our native language. Structure, grammar, the position of the subject and object in the sentence: all influence our thinking. These grammatical and structural rules might at first appear to limit one’s creativity. But our mother tongues can be a great source for unique ideas that no other country can easily imitate.

To better understand how those ideas come about, we’ll first reveal the secrets of the languages of our own three countries.

2. The Uniqueness of Three Different Languages

2-1. Bahasa Indonesia: The Language of Peace

Devi (Indonesia): Indonesia has over 300 ethnic groups and more than 700 living languages. Our national motto is “Unity in Diversity.” Because Bahasa Indonesia plays a unifying role, it has to be easily understood by everybody. So it has no tenses, no plural, no gender, no article, no hierarchy, and no structure. The ease of the language reflects the mental attitude of Indonesians. We’re an easygoing people.

2-2. Japanese: The Beauty of The Roundabout

Mirei (Japan): In contrast to Indonesia, Japan has only one language. Of course we have different dialects in different regions, but the difference is slight, and we basically speak the same language. Japanese has two basic traits: not immediately getting to the conclusion, and avoiding direct forms of expression. Japanese grammar requires patience. We don’t get to the conclusion until the end of the sentence. The reason Japanese is not straightforward and doesn’t immediately get to the conclusion is, besides the nature of the language, because people in Japan are required to read between the lines — or “read the mood,” as the Japanese phrase puts it. Thus communicating in Japanese puts a great onus on the listener. In Japan it’s actually the listener’s responsibility to understand the context and smooth the conversation.

Elvis (India): When it comes to Indian languages, it’s quite a contrast to Japan. There’s just no room for subtlety. Let me explain why. India has the second largest English-speaking population in the world: 125 million speakers, 12 percent of the population. With 1,532 mother tongues, India has such diversity that if you took two random people on the street, the chances they wouldn’t speak the same language is 91 percent. Your audience won’t understand you. Every day, when we talk, we colour our languages with so many expressions, emotions, actions and even sounds. We even use body, hands and voices to communicate. Why? We are making sure you fully understand what we’re saying.

Mirei: In Japanese, communicating or advertising is about creating a mood you’re expected to “read.” Little is explained or verbalized, so you need to interpret the scene or delve even deeper and understand the context and background. We Japanese don’t communicate the message directly but instead create a mood that makes you want to explore what lies behind the brand or the product, so it feels more relevant to you. A message won’t resonate with the Japanese unless it leaves something to the imagination.

Devi: Indonesians are easy-going people. And because of that we’re very optimistic. We’re among the most optimistic nations in the world. In contrast to the Japanese, Indonesians don’t like to have to think too much. Don’t ask us to interpret what you’re trying to say. We want it easy, tell us.But Indonesians also generally avoid direct confrontation. So make sure that what you’re trying to say to us is what we want to hear. Indonesian audiences like happy endings.

As this seminar has shown, there’s a huge diversity of languages, cultures and contexts. When it comes to so-called global communication, English serves as a common language and delivers the message to a global audience through the medium of universal insights and ideas. Of course, that’s a very effective approach. But we also believe there’s a uniquely Asian approach to being creative. The creativity rooted in our own language and culture is one of our strengths. To understand the insights of your mother tongue is to understand the insights of your audience. The features that characterize language and creativity in one country may serve as a source of ideas for other markets.

Mother Tongue Creativity.
How about having a close look at your mother tongue again. There you can find the source of your own creativity. And look at other mother tongues and cultures as well. You may discover new ways of creating ideas and communicating. 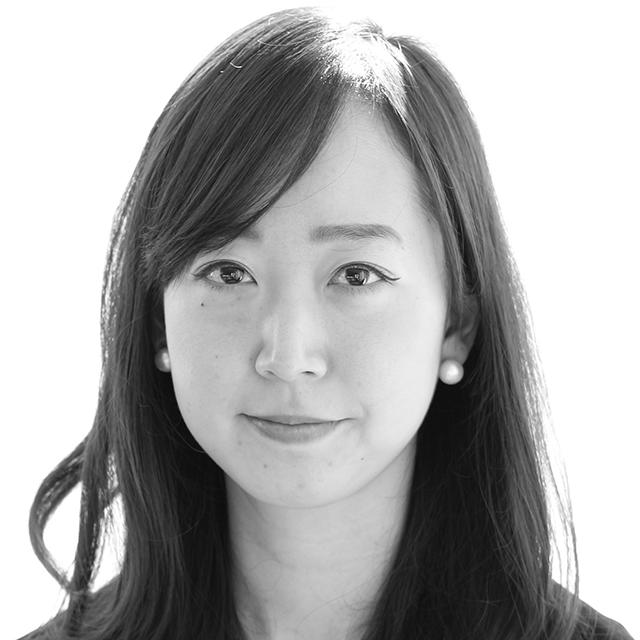 Mirei Okamura
IMC Planner/Activation Planner, Activation Division
Hakuhodo
Mirei Okamura joined Hakuhodo in 2008. In the ten years since, she has built up experience in the brand activation and integrated marketing communications fields, working with a wide range of clients in sectors like cars, apparel, cosmetics, toiletries, beverages, and foods. She has experience not only in Japan but also in the Chinese, Taiwanese, Thai, Vietnamese, and Indonesian markets. 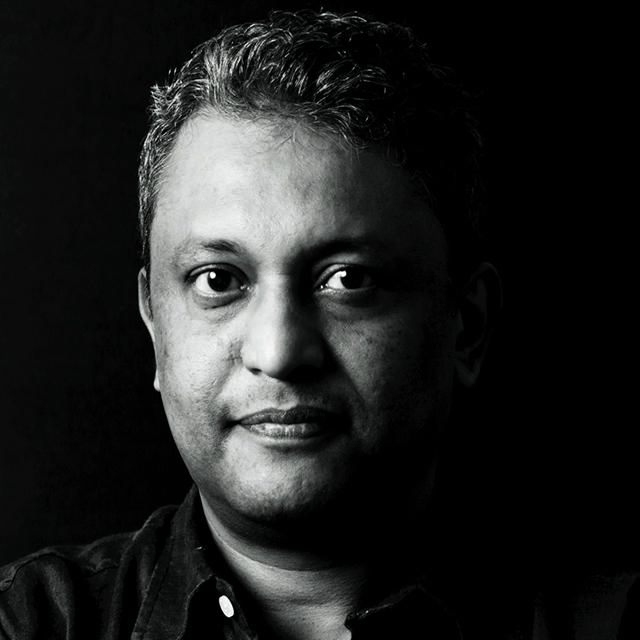 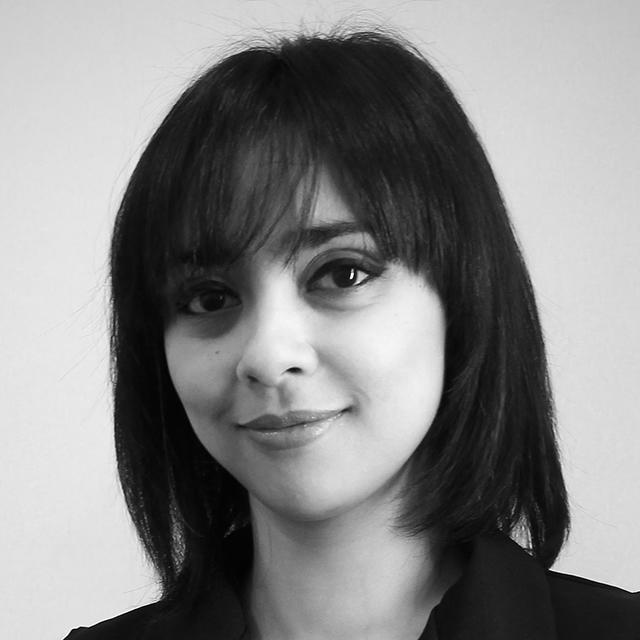 Devi Attamimi
Executive Director of Strategy
Hakuhodo Indonesia
Devi Attamimi, who has a seventeen-year career as a strategic planner in the Indonesian advertising industry, worked at Lowe and TBWA\ before joining Hakuhodo Indonesia. She has served on many advertising festival juries both at home and internationally. She is also a member of Hakuhodo Institute of Life and Living ASEAN.
SHARE
Back to News & Insights