Woon Hoh, Chief Creative Officer at Hakuhodo Asia Pacific, has been selected to be jury president, Direct Lotus & Promo Lotus, at ADFEST 2017, which will take place March 22-25 in Pattaya, Thailand. Three other people from the Hakuhodo DY Group have also been appointed to juries. Here are their bios. 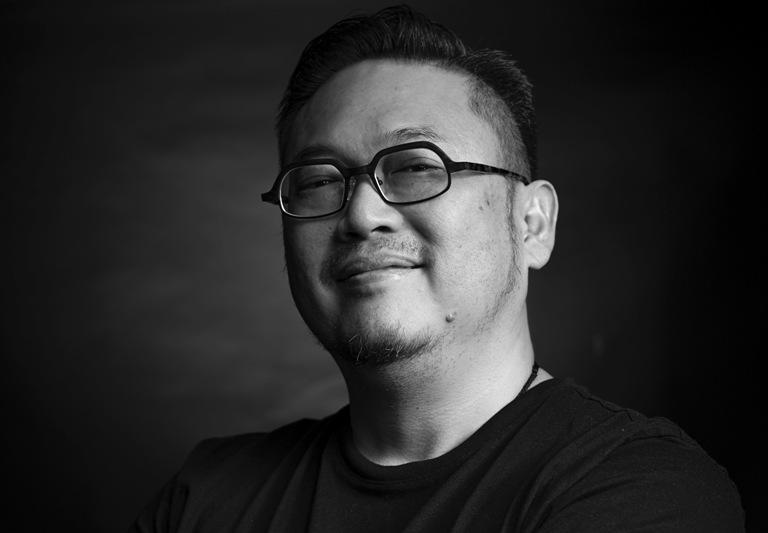 Woon Hoh graduated from the Graphic Design School of Fine Arts in San Francisco in 1992. He joined Hakuhodo Asia Pacific as Chief Creative Officer after stints at a Malaysian advertising agency and Hakuhodo Indonesia.
Hoh was Regional Executive Creative Director of Hakuhodo Indonesia, which under his leadership was consistently ranked among the top three agencies in Indonesia and was named Agency of the Year at the 2016 Citra Pariwara awards. Currently he is working on mentoring young creatives at Hakuhodo Asia Pacific. He has won numerous awards for the company at the One Show, New York Festivals, London International Awards, AWARD, Citra Pariwara, Kancil Awards, Longxi Award, Bangkok Art Directors’ Awards (B.A.D), ADFEST, Spikes Asia, and Cannes.

〈Comment〉
“It’s an honor to be invited as Jury President for Direct Lotus and Promo Lotus. ADFEST celebrates 20 years of success in 2017 and I’m looking forward to being part of this year’s festival. I know I will see many pieces of great work that will move the creative bar at the festival even higher. So it will be exciting.” 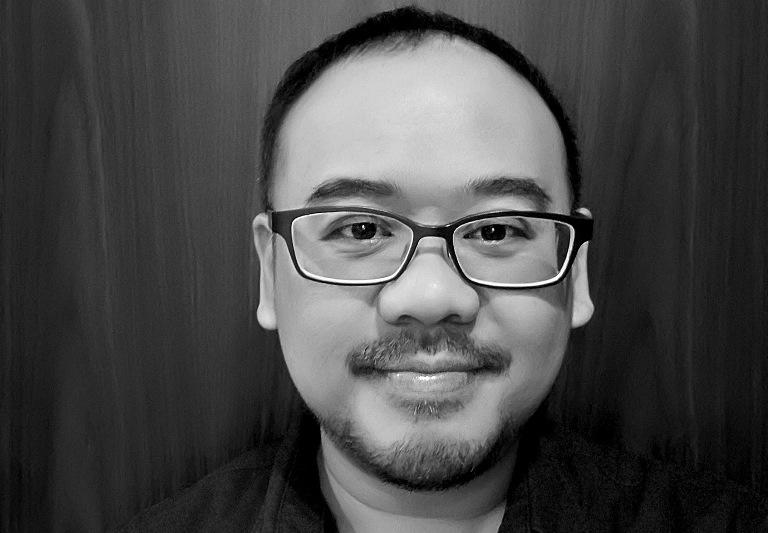 After graduating from university with a degree in graphic design in 1994, Kok Keong Chow worked in advertising for eleven years in Singapore and nine years in Malaysia. He moved to Indonesia in 2016, where he is currently Executive Creative Director at Hakuhodo Indonesia. He has won 130 prizes over the course of his career, including at Cannes, D&AD, One Show, Clio, London International Awards, Australia Awards, Spikes Asia, ADFEST, New York Festivals, and the Busan International Advertising Festival (Ad Stars). He has also served on many juries: Spikes Asia (2014), ADFEST (2015), the Busan International Advertising Festival (2013), the Kancil Awards (2012-2015), and the Citra Pariwara Awards (2015).

〈Comment〉
“I’m looking forward to coming face to face with the finest work in Asia and getting acquainted with my fellow Design Lotus & Print Craft Lotus jurors.” 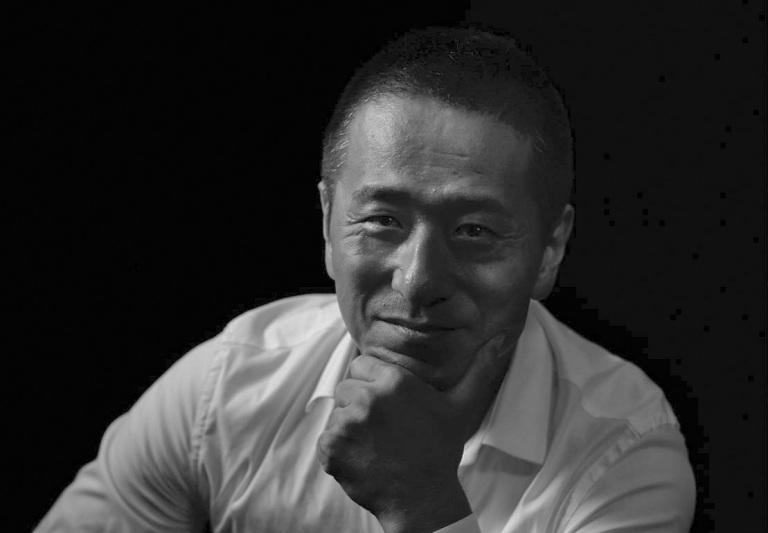 Miki Matsui joined Hakuhodo in 1986 and started his career as a TV commercial planner. After winning a slew of awards in Japan, he was appointed creative director in 1999. From 2002 he produced a series of campaigns for an automaker in collaboration with TBWA\CHIAT\DAY an experience that led to his appointment as Executive Creative Director at TBWA\Hakuhodo in 2006. In 2010 he assumed the post of Chief Creative Officer at the company, which under his direction netted numerous international awards at Cannes, ADFEST, Spikes Asia, and elsewhere. He has been in his present post since April 2016.

〈Comment〉
“I’m truly honored to have been selected as a juror. What I’m most looking forward to is breathing the actual air of today’s advertising industry in the Asia-Pacific. I’ll go to experience firsthand how people’s attitudes differ from those in Japan. What’s in their mind as they vie to produce output?” 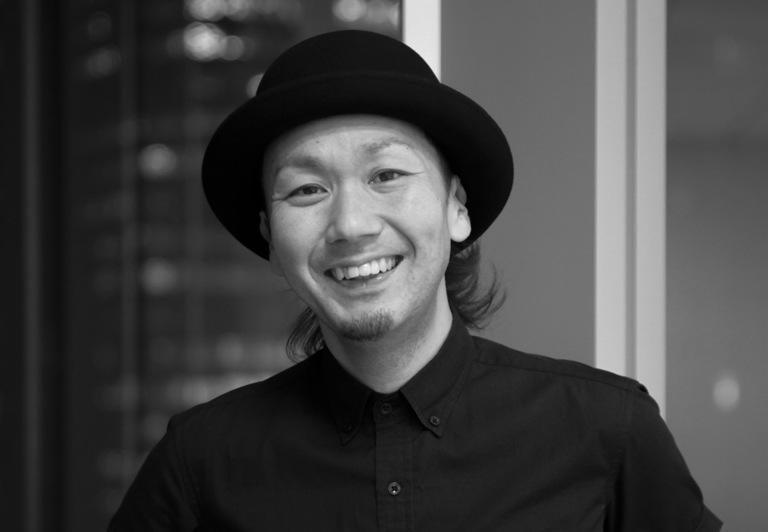 Sanshiro Shimada joined Hakuhodo in 1995. After planning and producing numerous radio programs and campaigns for radio stations, he was seconded to a musical copyright management company, where he worked on musical copyright matters, music consulting services, and producing artists. He later gained experience in the entertainment content business at Hakuhodo DY Media Partners. Today he engages in a wide range of account services and media content development services as an integrated media communications producer focusing particularly on media and content.

〈Comment〉
“I am honored and humbled to have been selected as a juror in the Media Lotus & Effective Lotus category. I want to go and discover where the power of media lies in the ever more complex world of advertising and communications.”