Hakuhodo DY Group’s corporate social responsibility (CSR) programs are rooted in a dedication to bringing new forms of happiness to people and society. This series of interviews features Hakuhodo people who actively apply their creativity, communication skills, and personal talents to tackling social issues beyond the office, with the goal of building a society where everyone can live a fulfilling life true to themselves.

A project that began as a startup support program 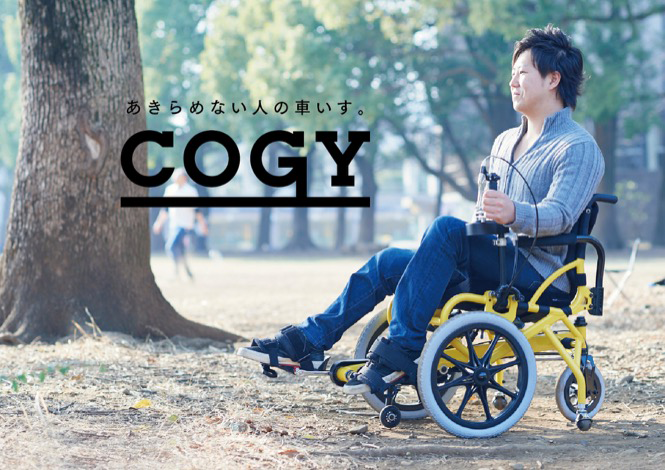 The wheelchair for those who still believe

Cogy (pronounced with a hard “g”) is a revolutionary new wheelchair that gets you moving your own legs using the attached pedals, even if you’re partially paralyzed from a stroke or have difficulty walking due to a spinal injury. TBWA\Hakuhodo gave its full planning and creative support to this pedal-powered wheelchair from Tess Co. as the debut project under its program to assist startups in the communications field, which it launched in 2016 with the non-profit association Makoto.
Cogy won bronze in the Product Design category at the 2017 Cannes Lions International Festival of Creativity, and the ACC Grand Prize in the Creative Innovations category. Outside the advertising field, the Cogy project team was named Best Team of the Year 2016, and the wheelchair was selected by the BBC as one of the 10 most beautiful bicycles of 2016.

The origins of Cogy—the wheelchair for those who still believe 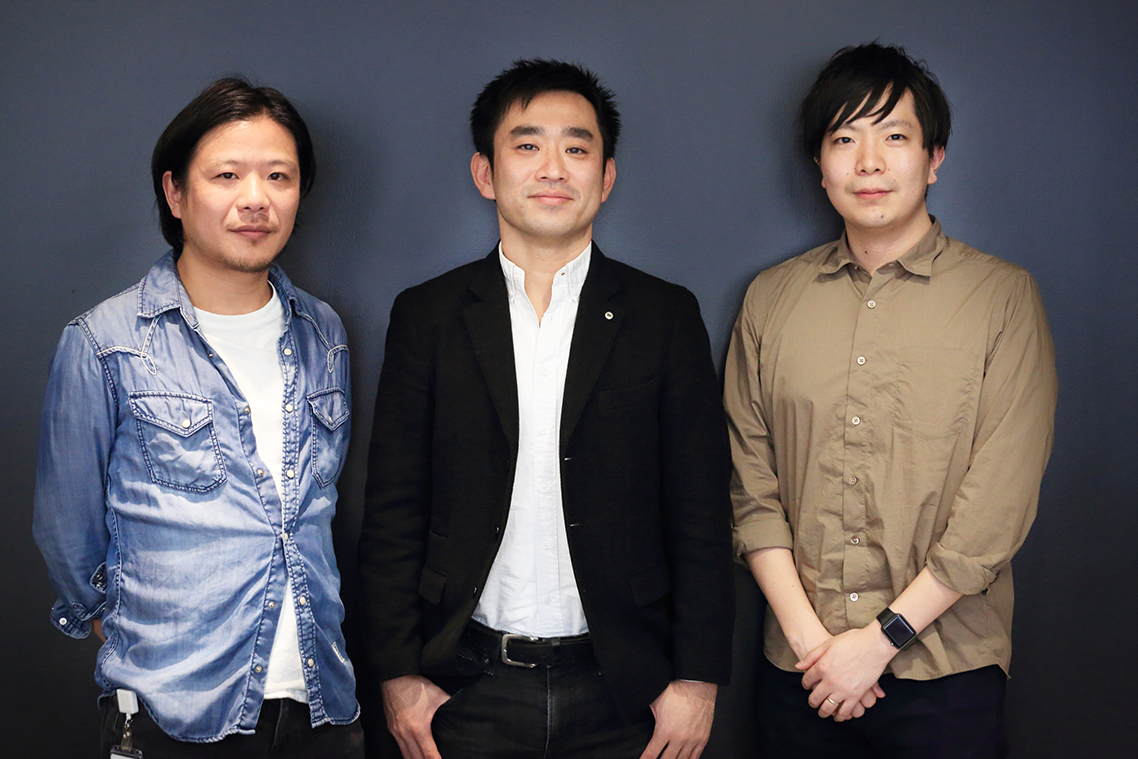 SUZUKI: How did I get involved in the Cogy project? I’d long had the notion that we should invest in great startups languishing in the shadows, and thus give a shot in the arm to Japanese business, when back in 2015 one of my colleagues introduced me to Makoto, a non-profit association dedicated to supporting startups and small and medium-sized enterprises in the Tohoku region. Through Makoto I became acquainted with Tess, a firm based in Sendai, and we ended up providing support to it under our company’s startup support program.

CHIKAYAMA: When Suzuki-san approached me about this project, the first thing that occurred to me was the concept, “the wheelchair for those who still believe.” Many people who use wheelchairs, whether because of illness, injury, or old age, have in a sense had to abandon any hope of ever moving on their own legs. Both in Japan and elsewhere in the world, being in a wheelchair meant being unable to move one’s legs. So Tess’s pedal-powered wheelchair struck me as offering a completely new option. 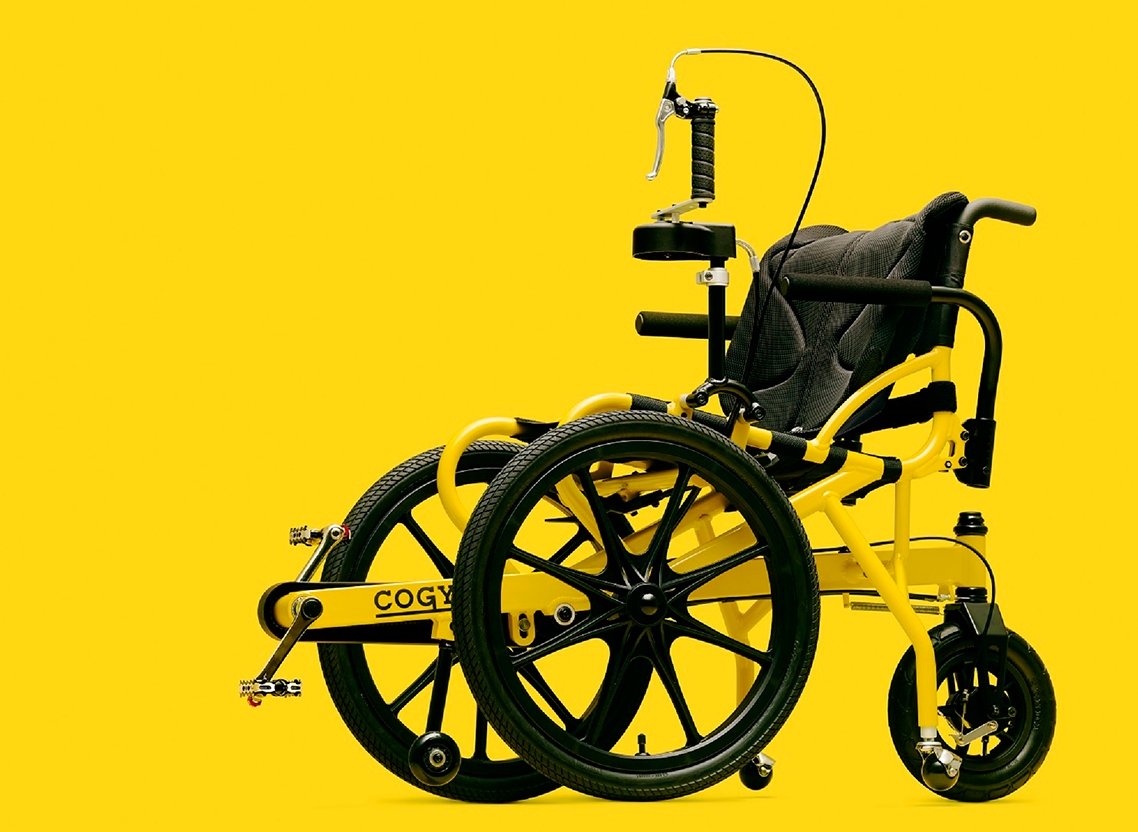 ISHIKURA: The wheelchair was originally called Profhand after its inventor, Professor Yasunobu Handa of the Tohoku University School of Medicine. But we recommended the name “Cogy,” which suggests the Japanese word for “pedaling” (kogu) and wouldn’t look bizarre to native English speakers. And that was the name chosen.

CHIKAYAMA: When someone gets into the Cogy wheelchair, their supposedly immobile legs start moving alternately, and off they go. They’re just amazed, and so are their family caregivers. “I’m really moving!” “Incredible!” I was genuinely surprised myself. I shot a documentary video of such scenes and uploaded it. Well, to our amazement it instantly spread across the globe. It was featured on Japanese video sites, and had gotten a million views within a week or two of its release.

SUZUKI: Tess at first struggled to get people to understand what was so great about the product, but Tess employees tell me that now people often mention that they saw the video or it was in the news, which makes it an easier sell. Sales have steadily risen as the wheelchair is adopted by hospitals and rehabilitation facilities all over Japan.

CHIKAYAMA: What most struck a chord with me was the dedication of Tess’s president, Kenji Suzuki. President Suzuki says that when someone loses the use of their legs, at first they work hard at rehabilitation, but they soon become discouraged when they see no prospect of recovery. Urge them to try out the Cogy wheelchair, and they refuse to because they’re scared of being given irrefutable proof of their immobility. But for long after many people wish that they had worked harder at rehabilitation. President Suzuki said that that was so disheartening. And so, out of a desire to help him achieve his aspiration, I decided to try to convey what Cogy was capable of point-blank, straight from the heart. Excited testimonials from people who have actually tried it might serve as a nudge to others, which I think is exactly what President Suzuki would want.

An ongoing quest to serve society and bring happiness to others

CHIKAYAMA: One thing I feel these days is that the era of scrambling for a piece of an existing market has reached its limit. Rather than worry about how to divide up the mangled remnants of the pie, what we need to do now is create a world where people who truly do good can truly achieve happiness. We want to think seriously about other projects that will bring genuine happiness to people at large while translating into corporate growth—not just do it on the side. 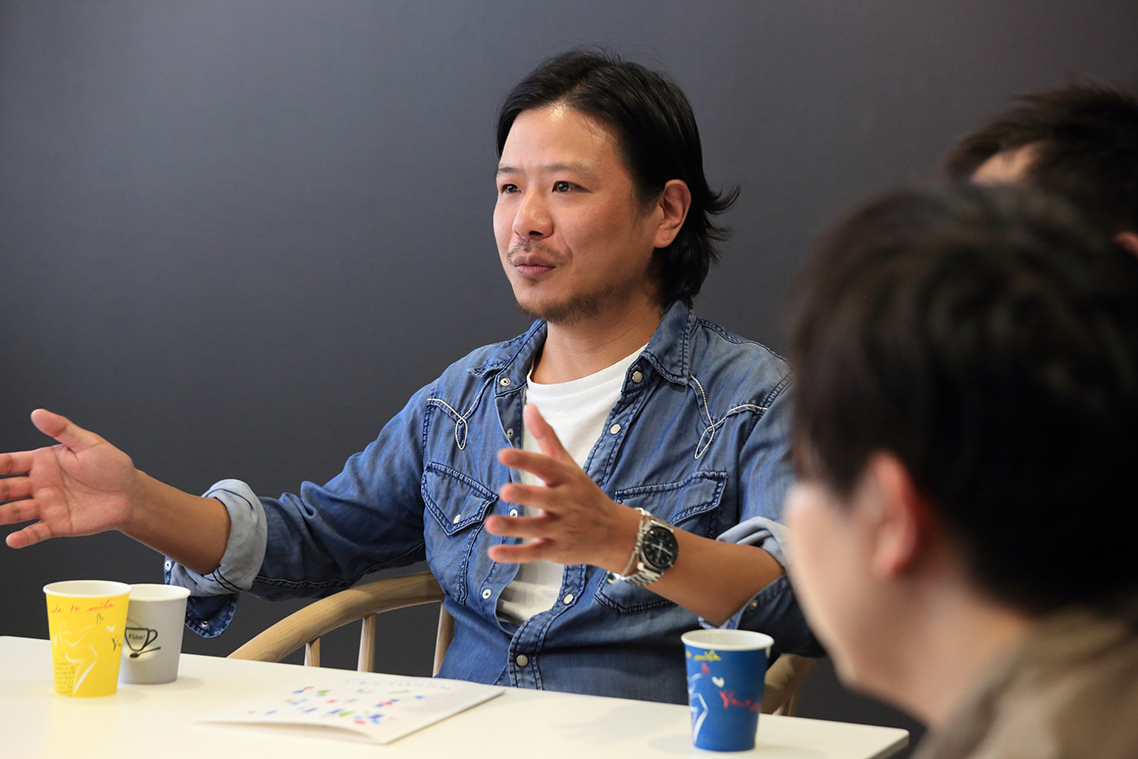 SUZUKI: The project had absolutely nothing to do with what I was working on at the time, but here was something I really, really wanted to do, and now it’s come to fruition thanks to our persistence in spreading the message. This initiative was something new for our company, but I was urged to have a go at it anyway, which was really gratifying. That may have something to do with the “pirate spirit” that TBWA\Hakuhodo fosters. When you have the germ of an idea, Hakuhodo DY Group provides an environment conducive to pulling it off by putting you in contact with the right people. “That’s cool,” people will tell you. “You should talk to such-and-such; that’s right up his street.” 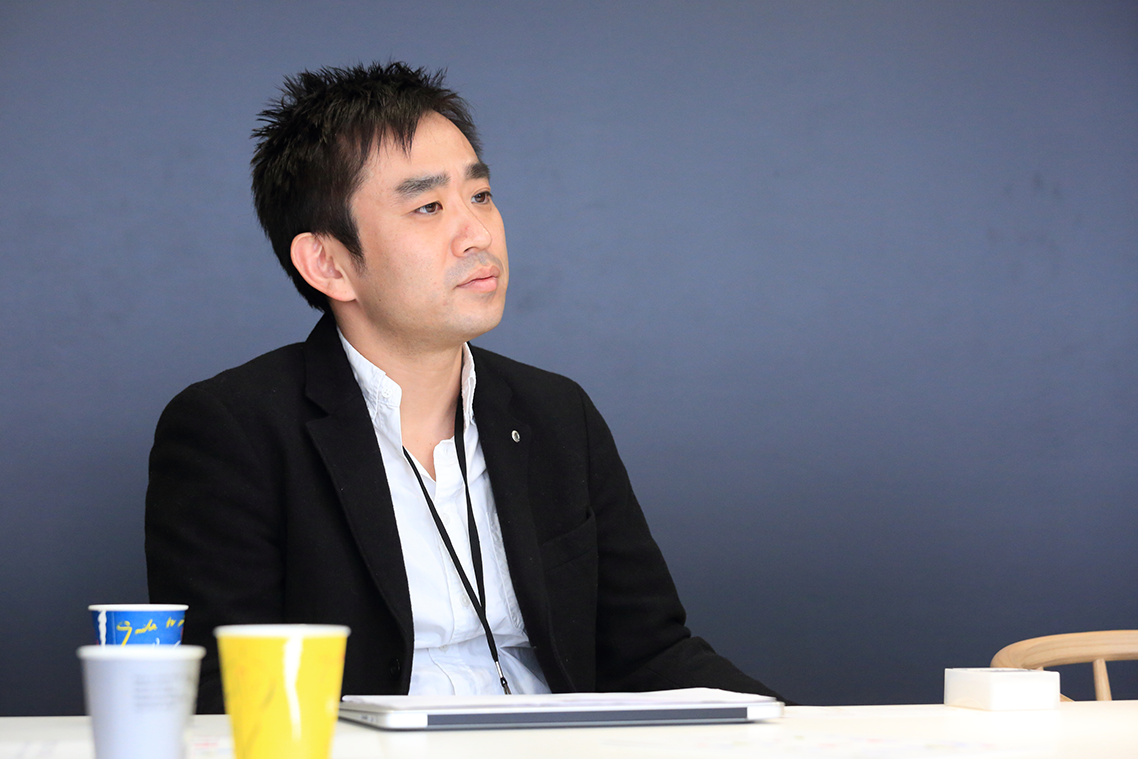 ISHIKURA: The truly great thing about advertising, I think, is discovering something wonderful but unnoticed like this and helping bring it to the world. While we still have a long way to go, there must be a lot more that we can potentially do by virtue of the very fact that we’re an advertising agency. I think we should set our sights on working on other such projects in the future, and I feel more strongly than ever that we must. 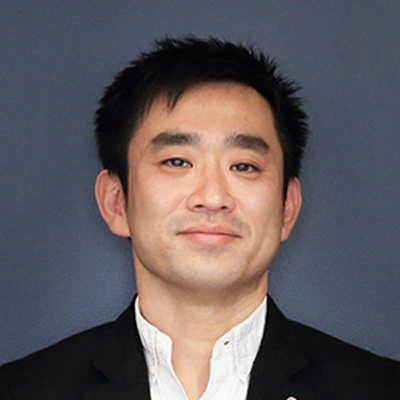 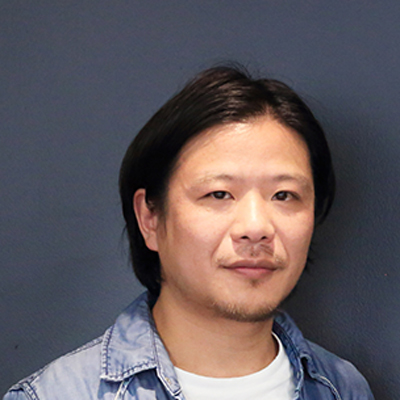 Satoshi Chikayama
Satoshi Chikayama, a Senior Creative Director at TBWA\Hakuhodo, has won numerous awards, including a Gold Lion at Cannes. He was a Creator of the Year medalist in 2015. 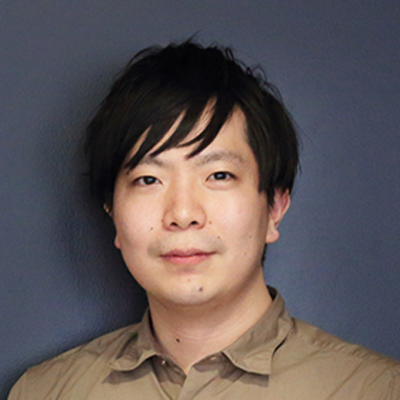 Issei Ishikura
Issei Ishikura is responsible for digital marketing and the application of digital data to creative planning at Digital Arts Network Tokyo.
SHARE
Back to News & Insights