CES ASIA 2018, which took place over three days (June 13–15) in Shanghai, is the Asian edition of CES, which originated in Las Vegas. CES is the world’s largest B2C technology and IoT conference. This year’s CES, the fourth to be held in China, saw visitor numbers soar by about 130 percent over last year. Having seen shows in both Las Vegas and Shanghai, we would like to introduce a number of impressive exhibits found at this year’s CES ASIA.

At January’s CES show, we had the impression that the competition in the smart speaker market was getting fiercer, and autonomous driving, next-generation mobility, and smart cities raised their profiles. In comparison, the key overall trends at this year’s CES ASIA were automotive connectivity, autonomous driving, the smart speaker and smart home domains centered, and China’s distinctive EC and retail domain. Numerous solutions were on offer in each of these domains, running on voice recognition as well as facial authentication and image recognition technologies. Two takeaways from this year’s show compared to last year was a higher standard of quality of exhibit and booth design and a considerable increase in Japanese and other visitors from outside China. This may be due in part to growing global recognition of China’s advances in technology and innovation.

1. Mass production of practical electric and connected cars becoming a reality in the world’s No. 1 market

One of the most conspicuous trends this year were the exhibits and demos in the autonomous driving and connected domain. In particular, one that attracted much attention among these was Byton (https://www.byton.com/), which was announced in Las Vegas in January. In Shanghai, the company delivered a keynote address and unveiled a new concept car. Byton, a Chinese startup launched by two Germans, predicts that cars will gravitate more toward smart devices that users enjoy during their travelling time rather than being judged from a driving or performance viewpoint. Working from this prediction, Byton has radically reinvented the car’s user interface. Tesla has already made cars electric, so Byton is proclaiming itself as a smart mobility brand that will spearhead the coming connectivity transformation. The company apparently sees its business opportunity in the fusion of connectivity and consumer electronics, which it feels is the future of the car. The main console is the world’s first horizontal 49-inch display that emphasizes interaction. It’s like having a massive tablet attached to the steering column. The car already meets manufacturing and safety standards in many countries and comes packed with a voice assistant, face ID authentication, an AR and VR simulator, and video conferencing functionality. The estimated price is 300,000 yuan (around five million yen, making it cheaper than a Tesla). Similar to the car itself, Byton’s organization is a mixed team spanning China, Silicon Valley, and Germany. Product development and a factory are to be completed within the year, and the company plans to start volume production in 2019. Byton is gaining notice as a new, unprecedented standard in startups that possesses not only technology but also products, resources, factories, brand stores, alliances, and a global network.

As for other automotive-related exhibits, Baidu Apollo, a Chinese autonomous driving AI platform, held a commanding presence at CES ASIA, as the company has formed partnerships with companies around the world with eyes on the China market. In years past, Chinese companies had rather barren exhibits, but this year GAC Automotive Engineering Institute, Leap Motor, and other Chinese companies highlighted their autonomous driving technology and demonstrated autonomous driving, suggesting they have progressed from the concept level to a practical level ready for mass production. Honda, Mitsubishi Electric, and other Japanese companies exhibited at the show. Mercedes Benz presented the same Mercedes-Benz User Experience (MBUX) as in Las Vegas. Cadillac took home a CES ASIA Innovation Award for Super Cruise, its autonomous driving technology.

Alibaba, in its keynote at this year’s CES ASIA, announced the Tmall Genie AI Union, an IoT platform centered on the Tmall Genie smart speaker, and called for consumer electronics manufacturers and engineers to join the platform. (https://open.bot.tmall.com/ in Chinese)

The Tmall Genie went on sale in July 2017 priced at about 199 yuan (approximately 2,500 yen) and has already sold more than three million units. As for first quarter sales in the China smart speaker market, Alibaba (Tmall Genie) captured a whopping 59 percent, followed by Xiaomi with 35 percent and JD.com with two percent. [Source: Canalys estimates, smart speaker analysis, May 2018]

Companies that join the Tmall Genie AI Union platform will receive various forms of support from Alibaba, including assistance with product development, provision of parts and content, and access to sales channels. Alibaba also announced it will be offering its own inexpensive modules that seamlessly link IoT devices together using the Tmall Bluetooth Mesh. Currently, more than 200 companies have already joined the Tmall Genie AI Union platform.

Besides Alibaba, many major Chinese IT firms, including Baidu, JD.com (a division of Tencent), Xiaomi, and Huawei, proposed their own IoT platform alliances and called for companies to join them. China is currently the No. 2 market for smart homes after the U.S. Competition seeking dominance in IoT platforms centered on smart speakers is expected to get even hotter in the months and years to come.

Another distinction at CES ASIA, and in the China market, is the substantial advancement of technologies in payments, including EC, and the retail domain. One of these technologies, facial authentication technology, was the focus of Suning, JD.com, and many other companies. The volume electronics retailer Suning and a few other companies exhibited smart vending machines that make use of facial authentication technology so people can make purchases without cash or a smartphone. Several next-generation retail tech firms were seen exhibiting in the startup zone.

For instance, after customers register their Face ID with an app, data can be collected on customers’ offline behavior. Facial authentication technology is gaining attention as the retail marketing technology of the future, because it can obtain three different data sets on people, products, and stores / EC.

A completely unstaffed store has been set up in Shanghai as a field test of Face ID. Facial authentication is used for everything, from entering the store to paying. Megvii Technology (https://www.megvii.com/ in Chinese), Horizon Robotics (http://en.horizon.ai/), and other facial authentication technology players exhibited their solutions for sei-katsu-sha behavior analytics in all kinds of retail outlets, from convenience and department stores to clothing stores, auto dealers, and bookstores. Although collecting data about offline consumer behavior has been impractical to date, with advances in facial authentication technology, Face ID will likely have an enormous impact on the retail industry as it enables new technologies and data. 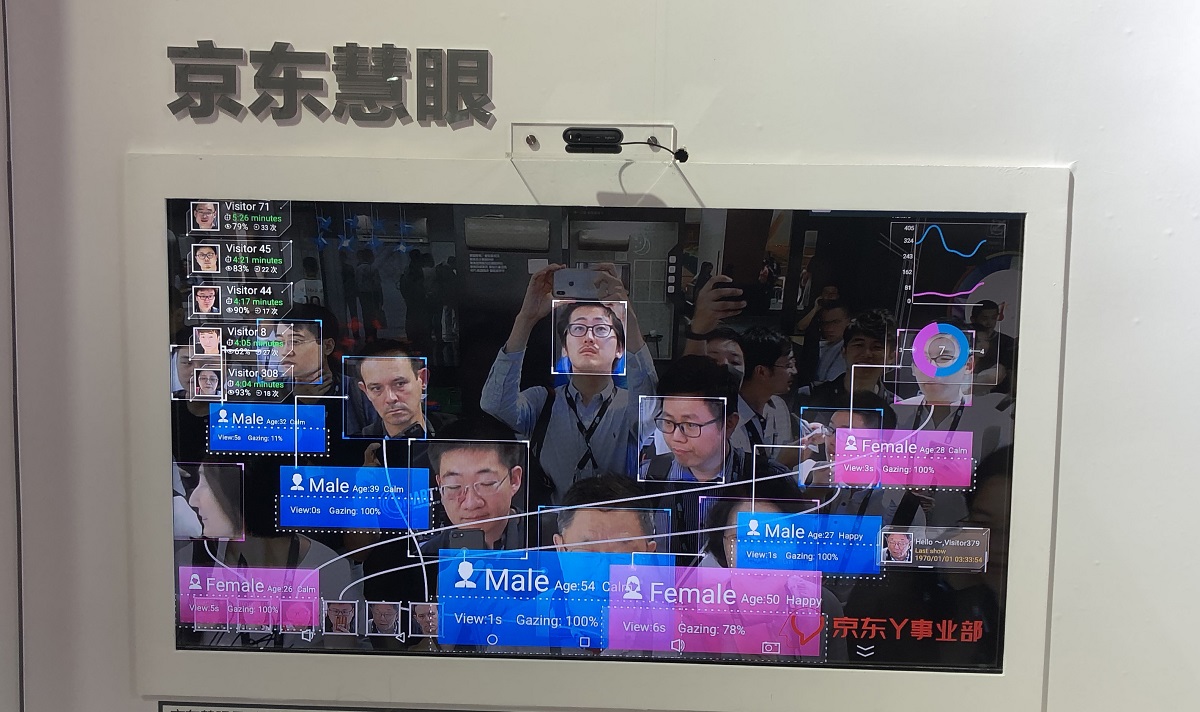 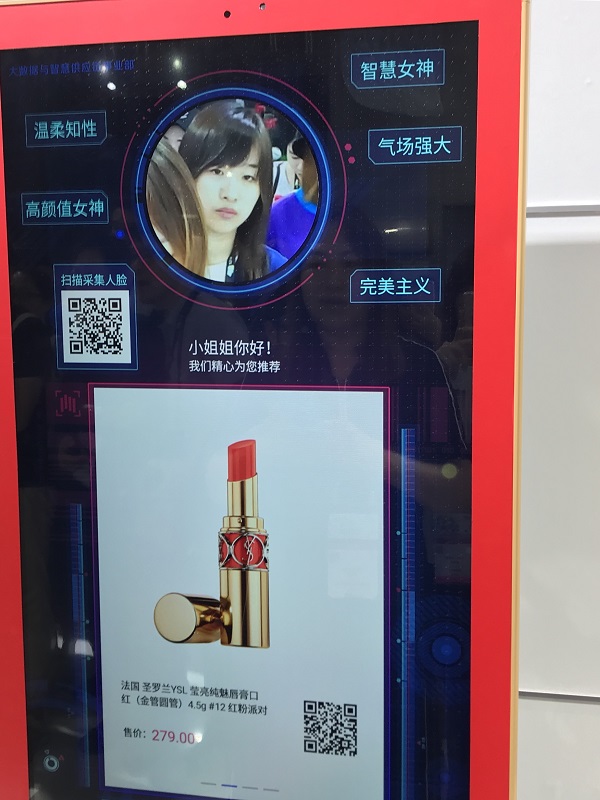 Facial authentication system at the Suning booth
The vending machine takes a photo of your face and links you directly to your Suning account. The door then opens so you can make purchases. The vending machine automatically senses what products and how many you take and directly bills you once the door closes.

Smart vending machines and other products at the DeepBlue Technology booth (https://www.deepblueai.com/ in Chinese) 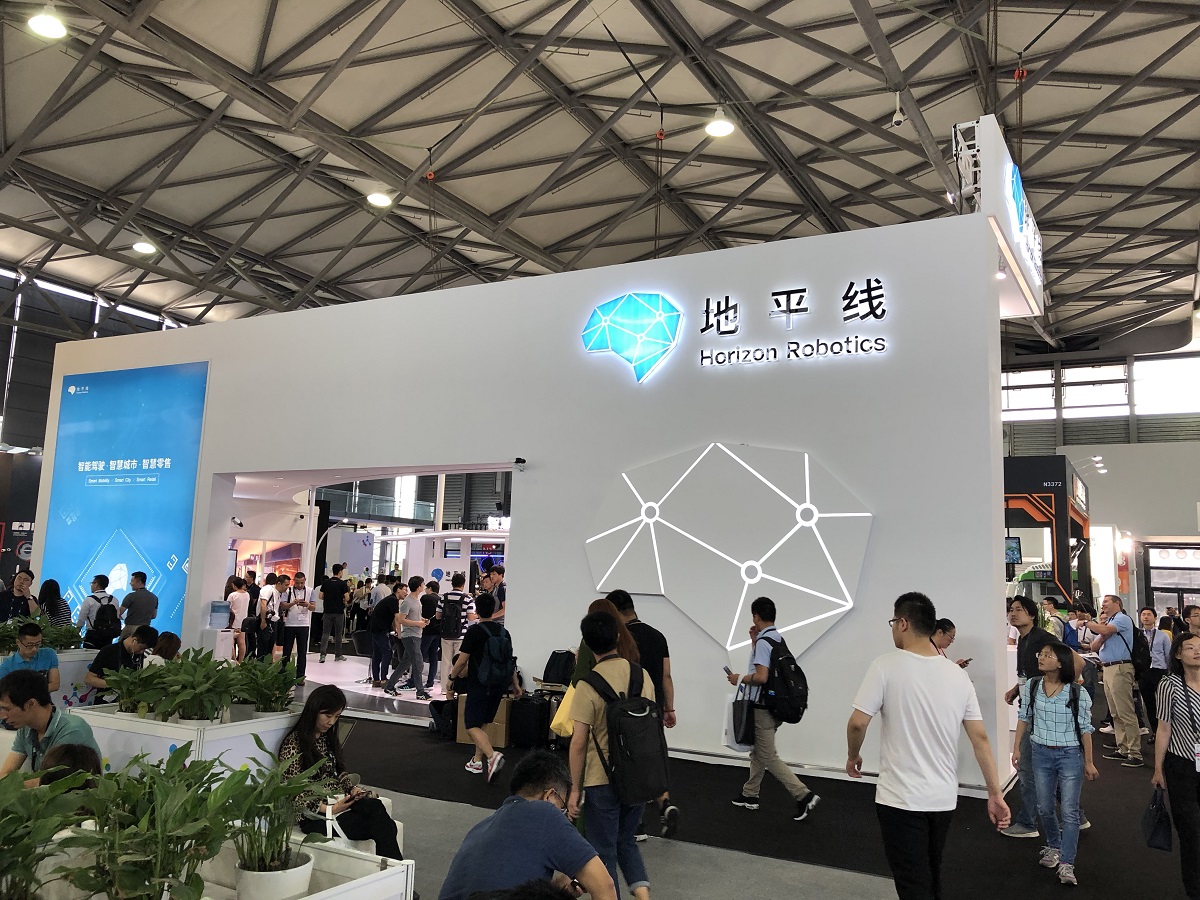 Another unique company is Inheater (http://fx.inheater.com/ in Chinese). It operates smart goods specialty stores selling a wide variety of technology-driven products and design-conscious goods. Its extensive lineup includes smart mirrors that visualize the status of in-store visitors, smart mirrors that check your fashion, fingerprint authentication notebooks, smart suitcases, smart toothbrushes, smart accessories, smart kitchen goods, and many more. Judging from its website, in addition to retail, the company appears to be involved in wholesaling as well as advertising event operations using social media and KOLs.

In addition to electric and connected vehicles, smart speakers and smart homes, and the next-generation retail domain, another point of interest at CES ASIA 2018 was blockchain technology, which has been heralded as the trend to watch at next year’s CES 2019. Because business pipelines have yet to be constructed for blockchain, widespread blockchain adoption is expected to take off in China before the rest of the world.

Due to its population, China is already the world’s largest market for electric and connected vehicles and EC and smart payments. The transformations driven by AI-enhanced technology in these sectors are progressing at breakneck speeds. China is very likely to pass the U.S. in the next year or so and become the largest market for smart speakers. Given that companies like Alibaba and Tencent are already pushing the expansion of EC and payments at the ordinary sei-katsu-sha level, and from a global perspective as well, autonomous driving, smart homes, unstaffed stores, and the retail domain are expected to move forward at an accelerated pace.

It will be interesting to observe at next year’s CES again how Chinese technologies and Chinese company platforms and services will evolve. This year’s CES ASIA gave an indication of how China, which leads global innovation, and China’s strategies are shaping and advancing innovation around the world. 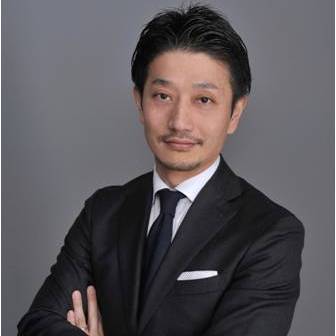 Tetsuya Waida
Deputy General Manager, Data-Driven Marketing Division and Director, Global Data Marketing Department, Hakuhodo
Working in line with Hakuhodo’s sei-katsu-sha-centered philosophy, Waida is in charge of strategic planning, management, business development, innovation, and global development in marketing domains driven by digital and data. He provides top-line marketing support to corporate clients in such areas as digital transformations, data analysis, DMP applications, data infrastructure construction, and organization development—with a particular focus on the automotive, IT, precision machine, electronics, EC, and cosmetics sectors. He also has in-depth knowledge of overseas operations and technology trends in Asia, China, and India. He has served as a jury member at the APAC Effie Awards 2018 and other overseas awards in the marketing effectiveness and digital marketing categories. 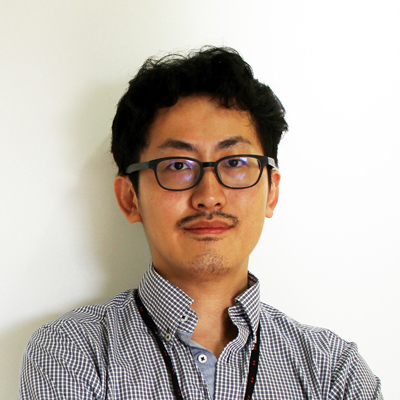 Bao Xu
Chief Researcher, Hakuhodo Life and Living Institute (Shanghai)
After graduating from a Japanese graduate school in 2013, Bao returned to China and joined Hakuhodo Life and Living Institute (Shanghai). The focus of his daily research activities is the behaviors and desires of sei-katsu-sha in China, where the social environment is undergoing massive upheavals. He is in charge of concept development, market research, and publication production. 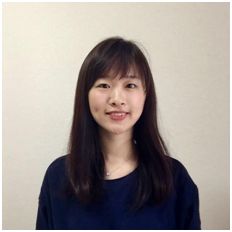 Yang Surui
Planner, Global Data Marketing Department, Data-Driven Marketing Division and Researcher, Research and Development Division, Hakuhodo
Yang joined Hakuhodo after graduating from university in 2013. Using her wealth of data marketing knowledge in China, she is in charge of proposals concerning client global businesses and EC businesses as well as strategic consulting on brand issues. She is also a researcher at the Research and Development Division, where she is responsible for developing data platforms and solutions for Chinese sei-katsu-sha.
SHARE
Back to News & Insights