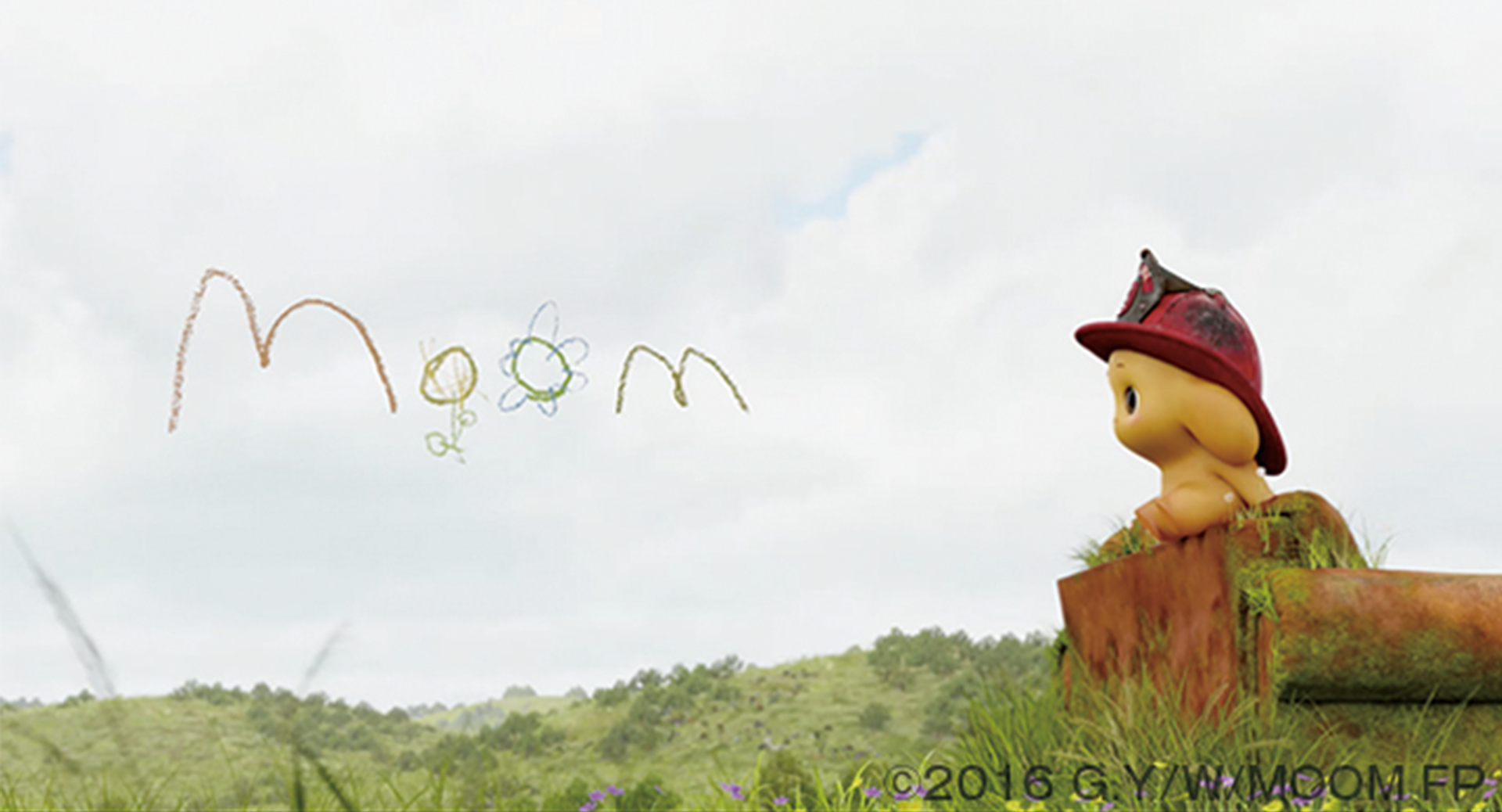 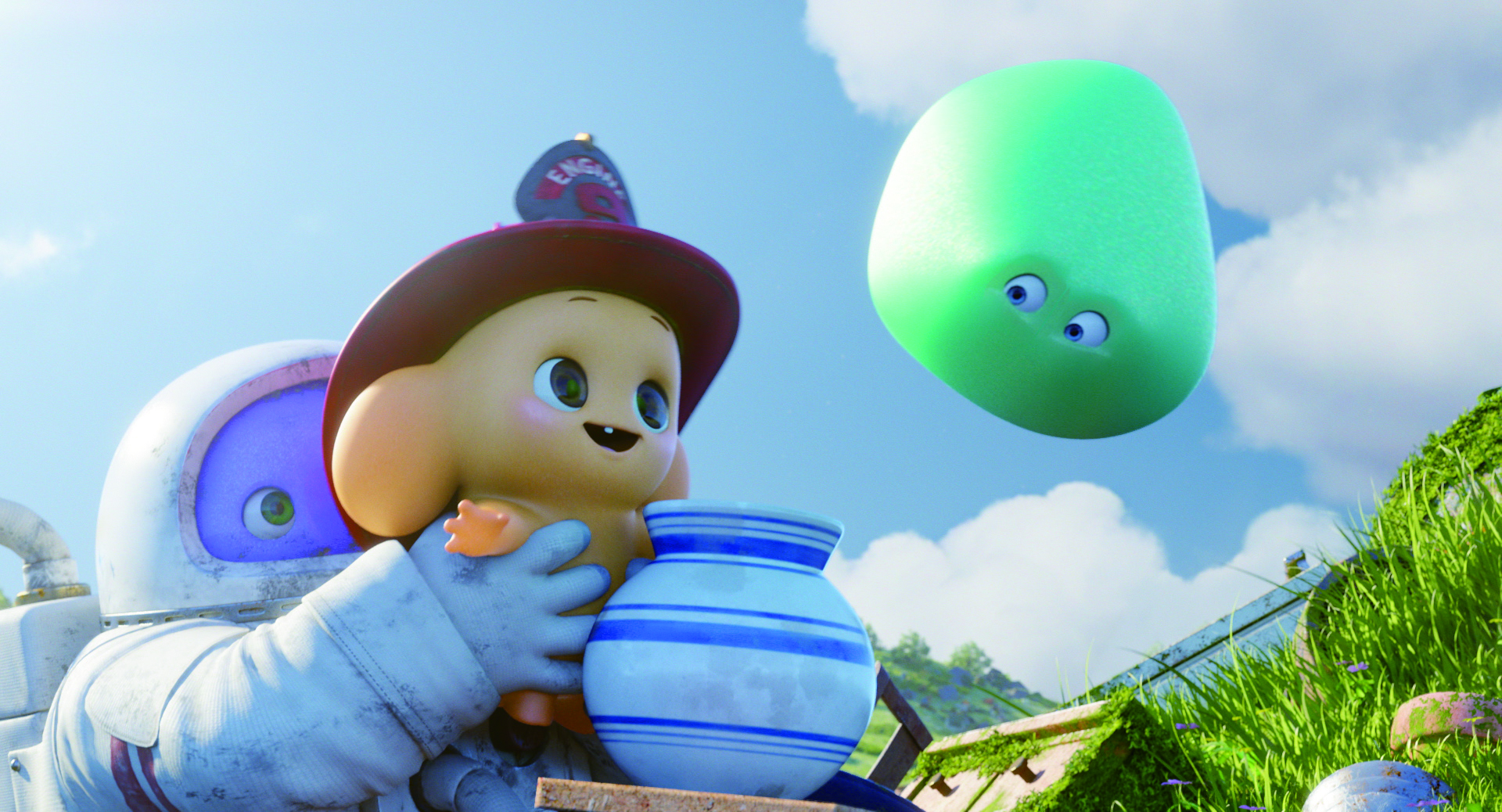 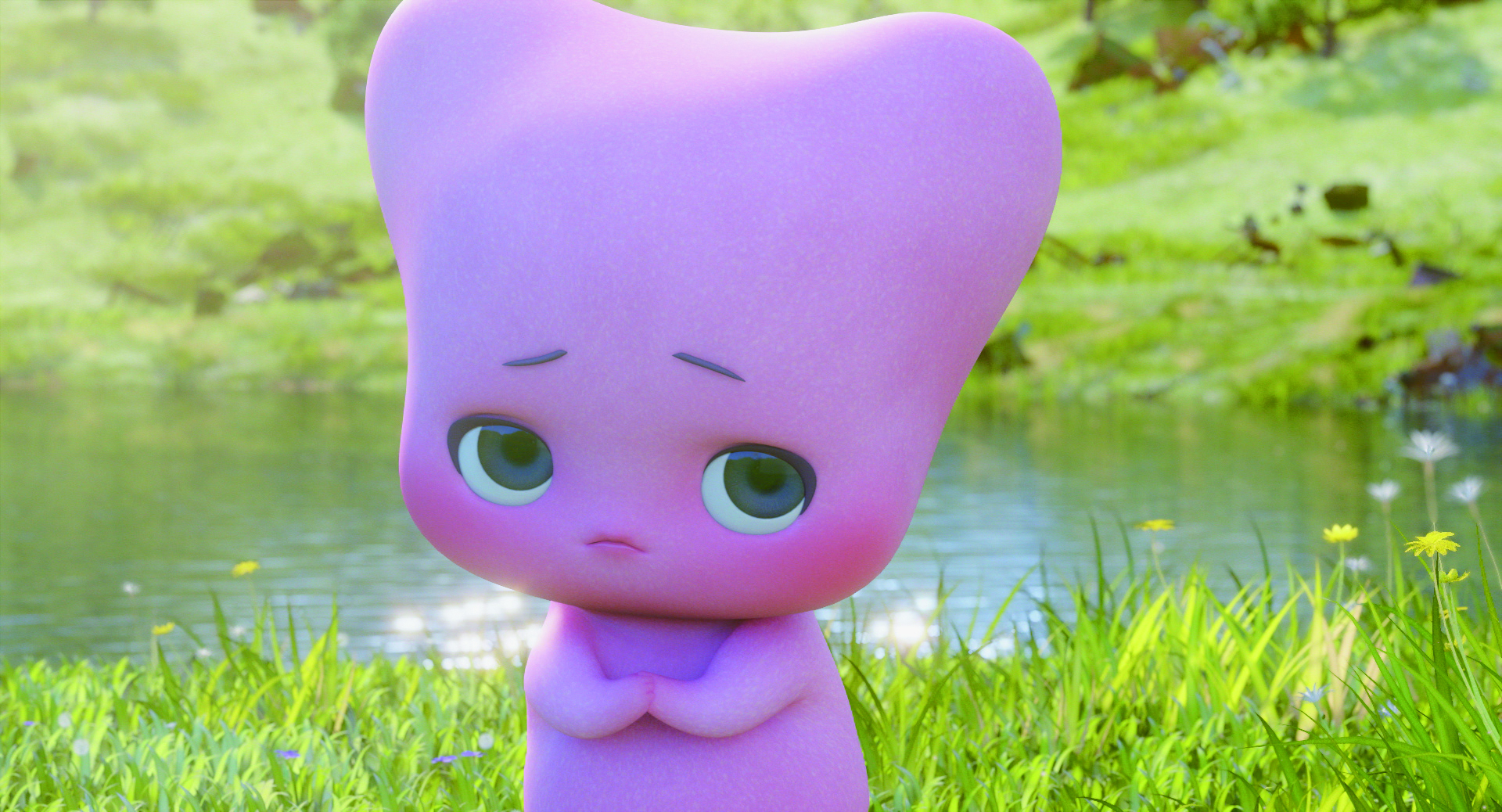 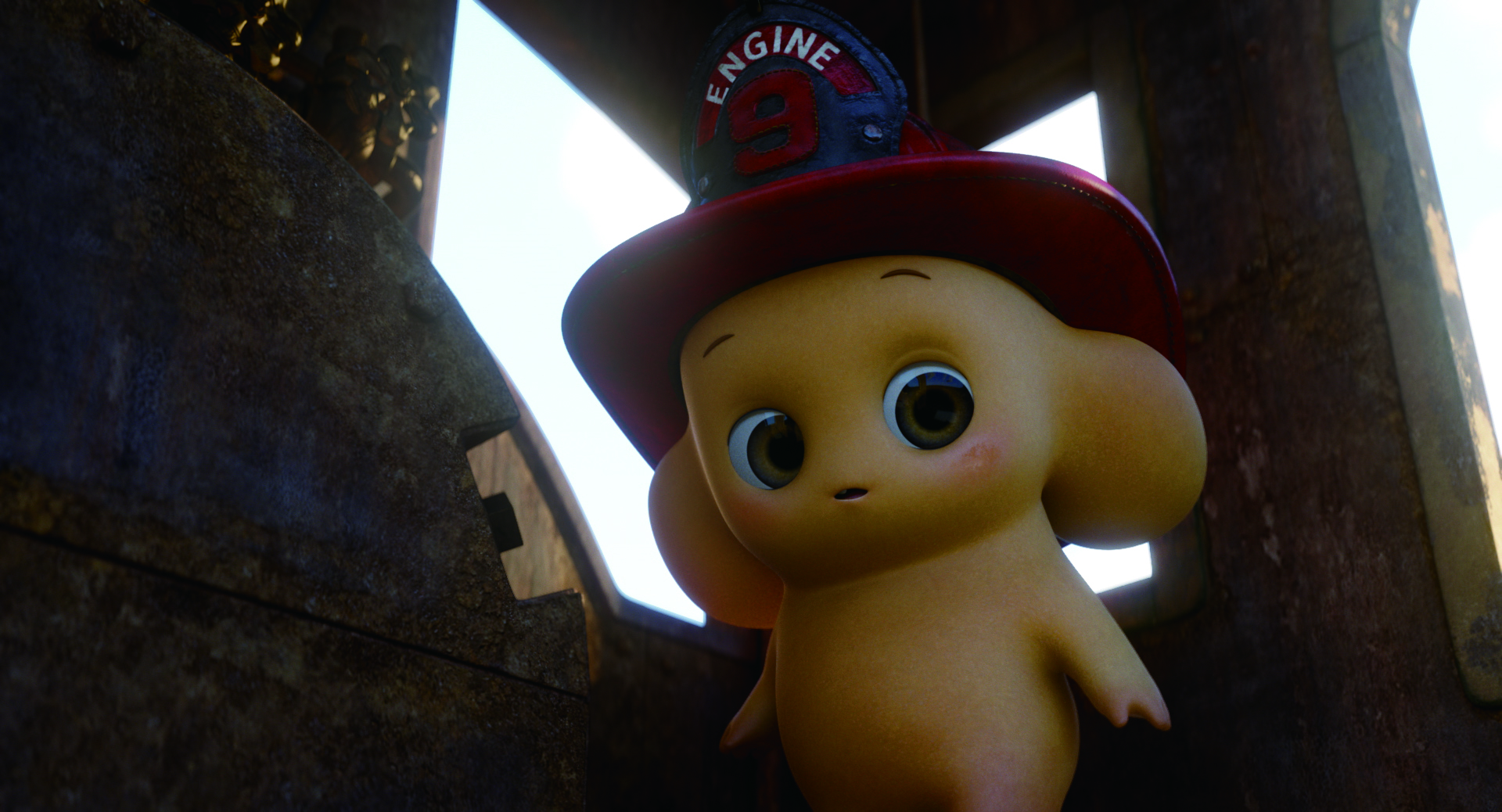 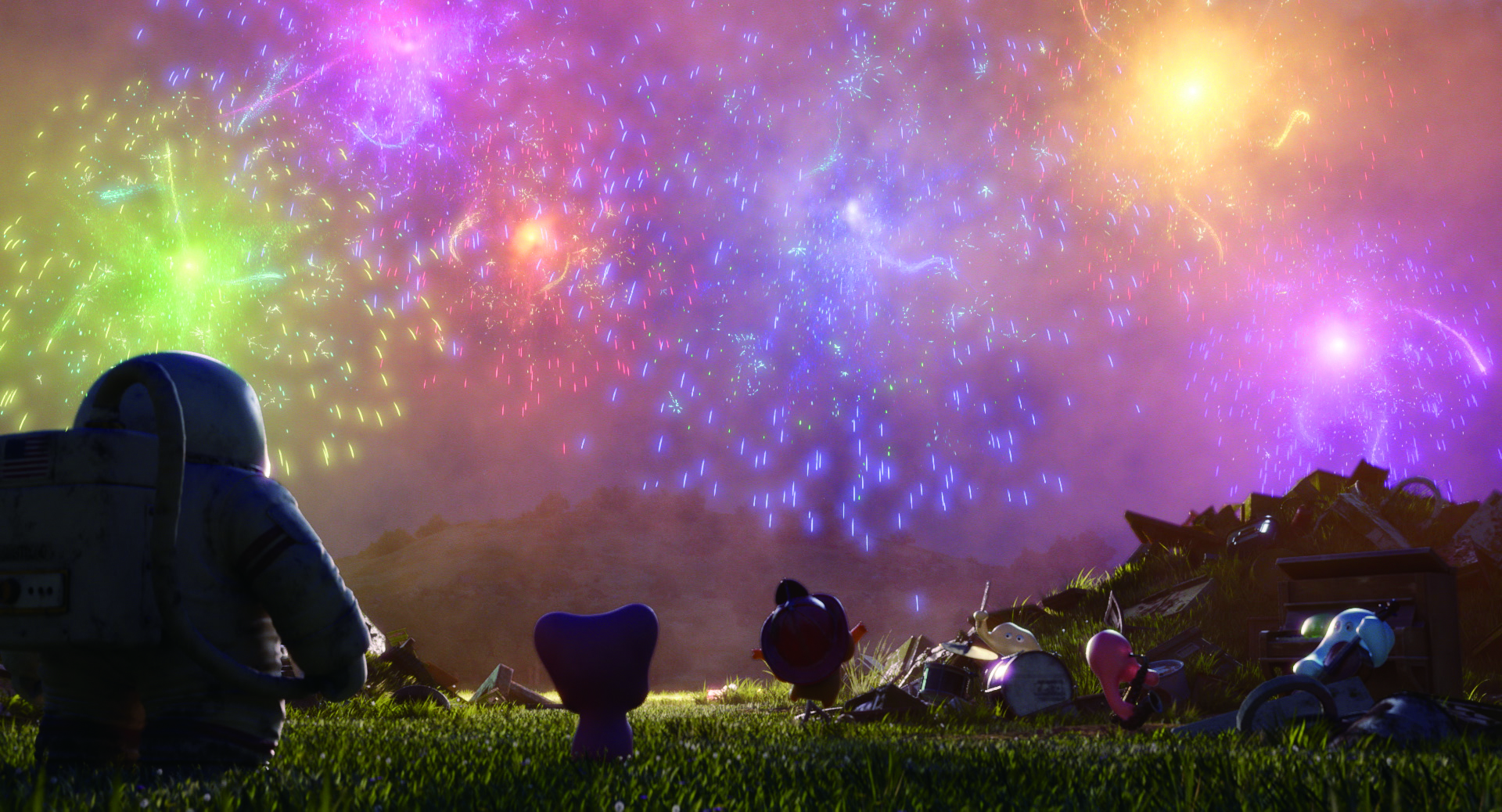 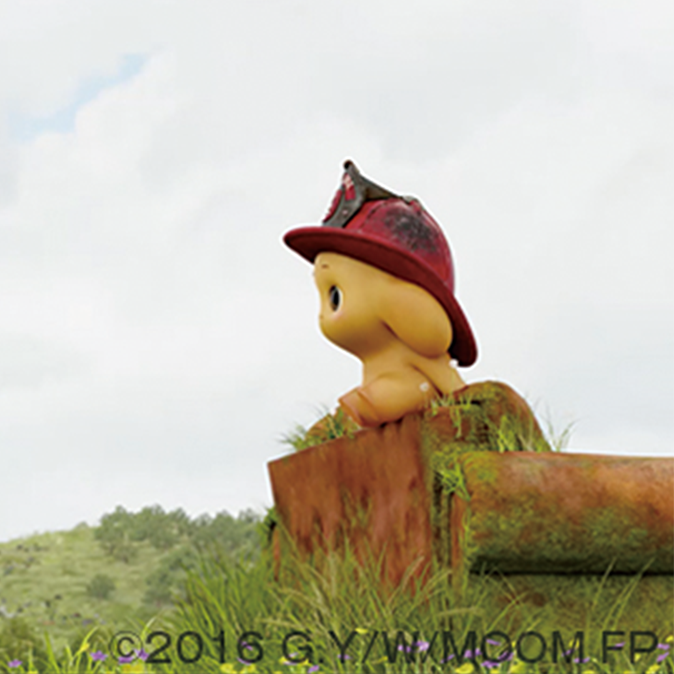 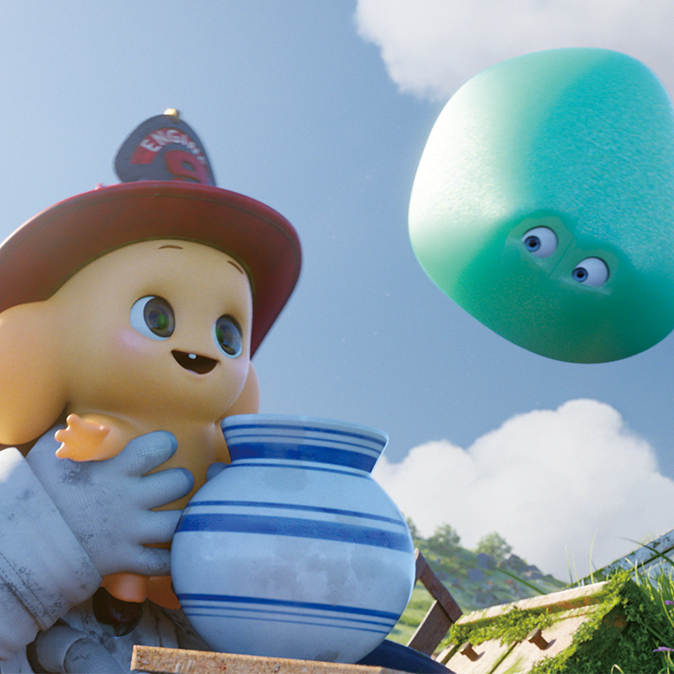 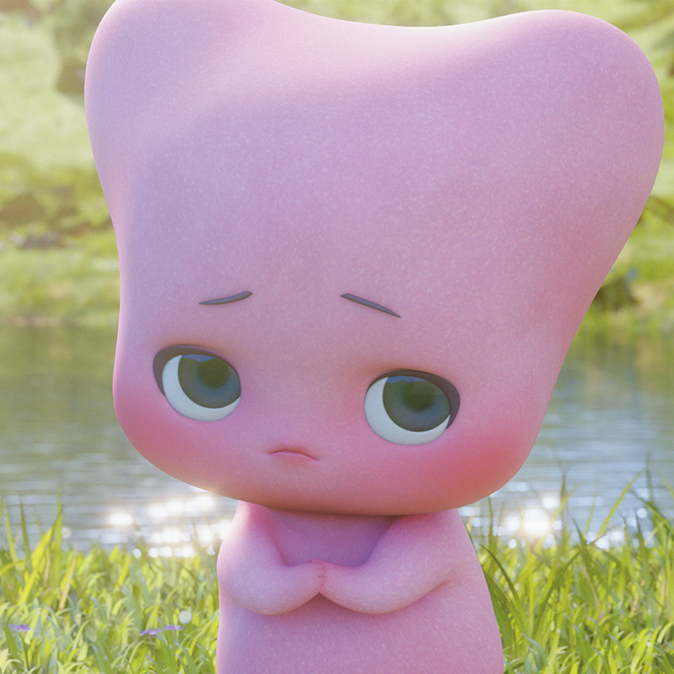 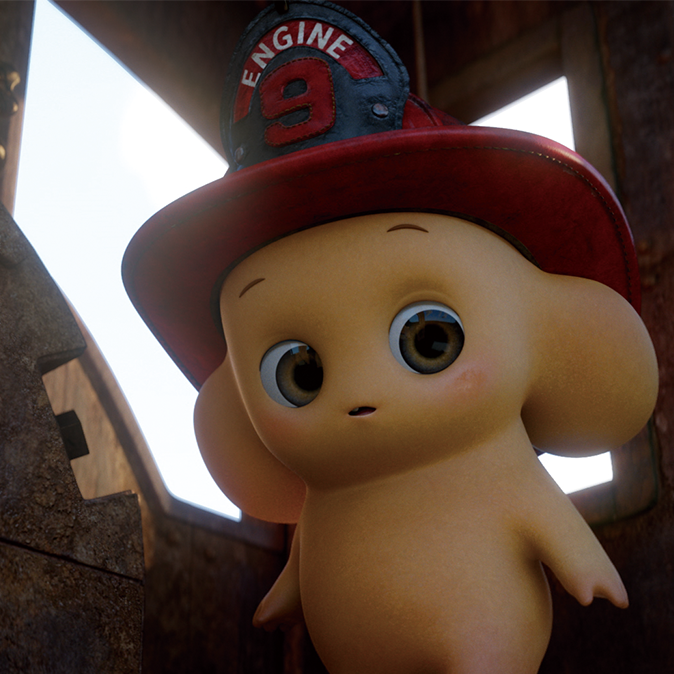 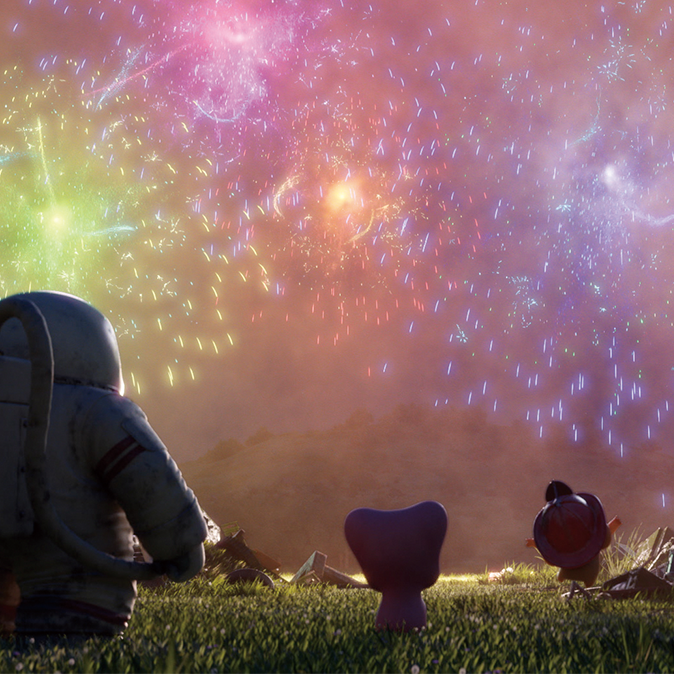 Moom was originally a Japanese children’s book written by Genki Kawamura, a well-known film producer in Japan, with illustrations by Yuuki Mashiko. Dice Tsutsumi and Robert Kondo of LA-based Tonko House came on board to direct the film at the invitation of Genki and Craftar, with Craftar being the animation company who helped bring this vision to reality. The end result is a 13-minute short film that combines the collective talents and learned values from both the American and Japanese animation cultures.

Craftar also brought in a client, who wanted a global presence for their brand and who then became one of the partners in the film. In line with the client’s goals, Moom was subsequently entered in more than 70 film festivals around the world.

The story of Moom takes place in a mystical land where memories are characters attached to forgotten and discarded objects. Each memory is released from their object when they are ready to let go. Unlike other memories, Moom is stuck in this mystical land. One day, he encounters another memory stuck in this world just like him. While helping his new friend to understand this fantastic world they live in, Moom finds that she may be able to help him.

Moom has won 32 awards, including the following.