Bring Out Their Potential: How to Develop Members of the Pampered Generation, released by Kodansha on December 20, features a series of talks between Yohei Harada, head of Hakuhodo Brand Design’s Hakuhodo Youth Research Center, and Susumu Hara, the coach aiming to lead his team to three successive victories in the Hakone Ekiden (long-distance relay running race) while claiming the collegiate ekiden Triple Crown. Though hailing from different fields, both work closely with young people, and they exhaustively discussed Japan’s so-called pampered generation — the generation that attended school after the curriculum was relaxed to take the pressure off kids. We asked Yohei Harada about the book. 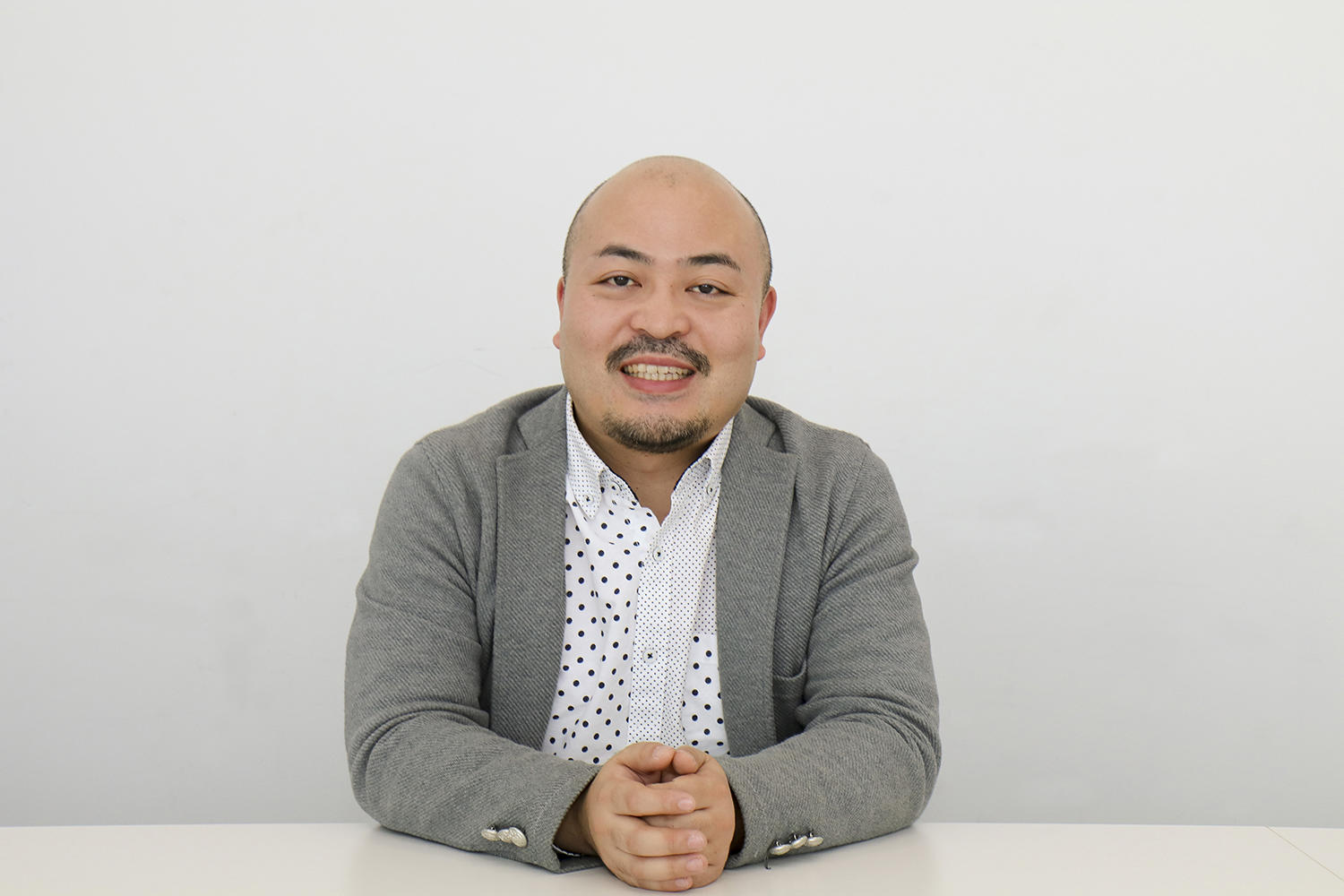 How did the book come into being?

I first met coach Susumu Hara at a reception hosted by a publisher. As soon as I talked to him, I felt we were on the same wavelength. I think that’s because, though we work in the different fields of sports and business, we’re alike in how we approach young people. I mentioned that to an editor at Kodansha, who suggested it might be interesting to put together a book of interviews between the two of us. I then approached Coach Hara with the idea of publishing something together. The interviews took place at the training camps at Sugadaira and Myoko Kogen. For four days I got to watch the team close up as it trained, and we talked at length between practices. During our many hours of discussions I was surprised to discover how much we had in common in our analysis of young people and our opinions on how to interact with them so they develop their potential.

What are the keys to bringing out young people’s potential?

First, it’s important to ensure they properly observe the basics. What led the Aoyama Gakuin track-and-field team — no powerhouse until then — to victory in the Hakone Ekiden wasn’t some magic bullet, it was simply making sure everyone abided by the basic rules. The coach instructs the members to properly observe basic rules like flipping over their nameplate at the front entrance when going out and all eating breakfast together so they’re aware of each other’s condition. Other than that, they’re free to do what they like. Enforcing those basics is no easy task. Surprisingly, even a group of athletic types cuts corners. Coach Hara doesn’t take a scattershot approach to supervising his charges: he doesn’t split hairs over the use of honorifics, or insist you don’t sit down until your seniors do. Rather, he tries to get the team members focused on the basic things he requires. He makes sure they properly observe the basics, but otherwise gives them plenty of latitude so they don’t get discouraged. That’s his approach. I think exactly the same way. If a student participating in the Youth Research Center arrives late or is behind in handing in an assignment, I tell them off. While I want to give free rein to their natural instincts as students, I also want them to properly observe the basic rules, since this is after all a place of business. On the other hand, I also consider it important to build a relationship where a young person I’ve given a dressing-down doesn’t hesitate to talk to me when we go for drinks in the evening. When business partners and media people come to visit the Youth Research Center, they’re surprised at this combination of severity and laxness. Striking the right balance between the two is really important when dealing with young people. Being rigid all the time has a dispiriting effect on today’s young people, while if you always treat them like buddies, they get slack. Be strict about the basics, but even while being strict, give them freedom of action. Striking that balance is important. 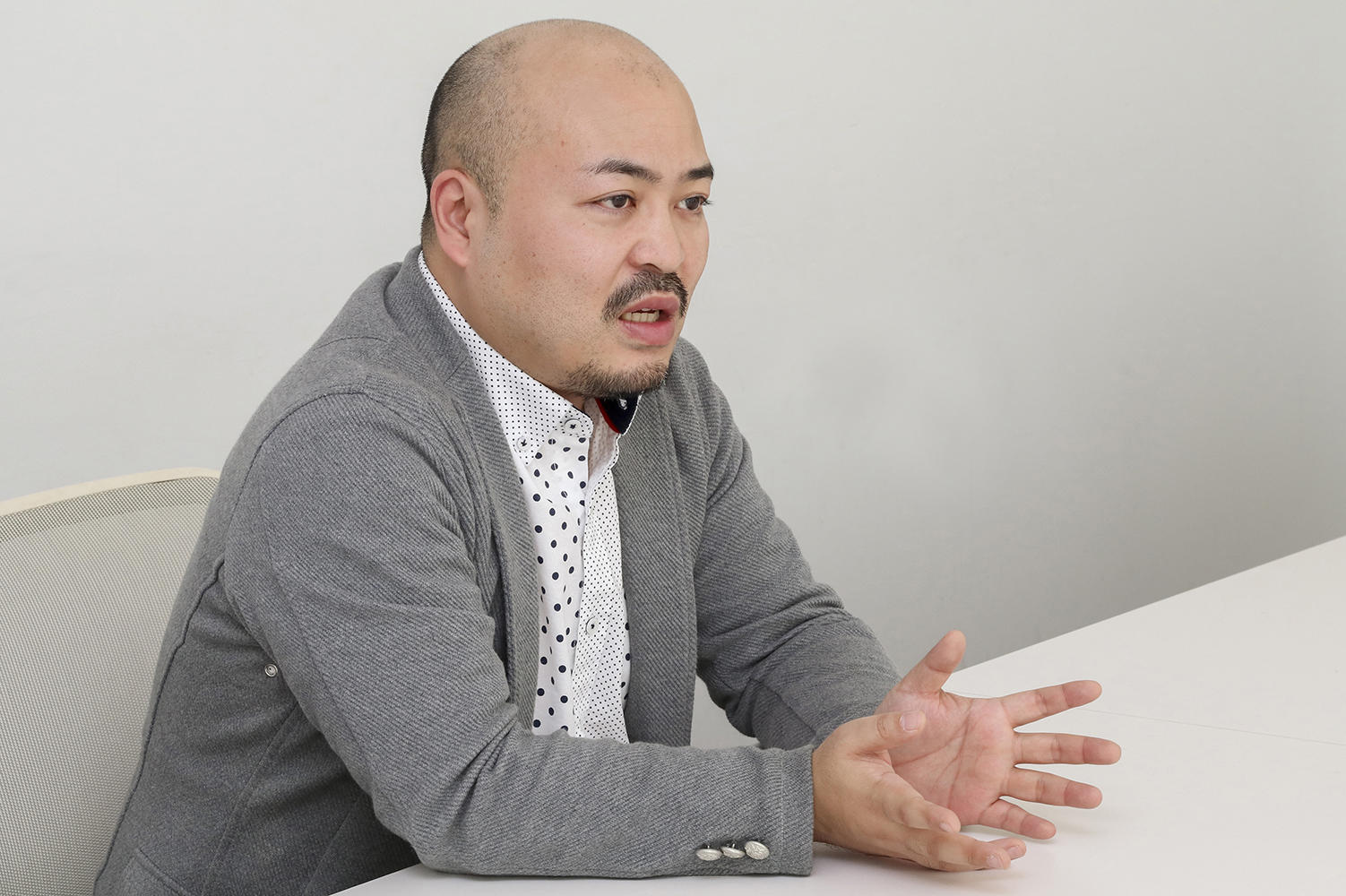 The second thing is to get them to realize the importance of expressing things in their own words. Coach Hara says he scouts athletes capable of expressing things in their own words, and he considers it important to develop that ability in his team members. When it comes to university sports, the quiet type who sweats away in silence tends to be seen as a good athlete, but the reverse is the case. There are two reasons for that. First, expressing things in your own words leads directly to thinking for yourself. The Aoyama Gakuin track-and-field team isn’t an autocratic organization where the coach decides everything, he says; rather, it’s an organization whose individual members improve themselves by interpreting the ideas he proposes in their own way. Thinking and speaking for oneself, rather than sweating away in silence, is the essential prerequisite for the development of each member and the team as a whole. And second, Coach Hara wants the team members to acquire communication skills that will stand them in good stead after they join the workforce. Collegiate sports are simply a way station in life, and he believes that it is part of his job as coach to prepare his charges for their working life, which will last far longer. He sticks firmly to that philosophy during training camp, where he gets team members to make frequent presentations. I was struck by the importance he attaches to occasions for speaking, like morning one-liner speeches and target management meetings. The Youth Research Center thinks likewise. It’s of course important to release findings, but as long as we’re an arm of Hakuhodo, we’ll value the ability to give presentations and win others over. This is another thing our two organizations have in common.

The third thing is to have lots of evaluation criteria. Coach Hara doesn’t give an athlete special treatment just because he’s fast. He believes that an athlete who does a good job of cleaning the quarters or is great at rousing the team deserves to be appreciated for it just like the fast runner. He recognizes and develops their individual qualities. That approach is well suited to young people these days. There was once a time when it was better to stir up rivalry among them, but today forcing them to determine who’s number one doesn’t pass muster. At the Youth Research Center, too, we look for other ways to rate students who aren’t good at homework. Young people who hang back when given little room for maneuver will, if they know they’re going to be evaluated in a variety of areas, focus enthusiastically on that for which they have the most affinity.

What kind of people do you want to read the book?

Thirty- to fifty-somethings at companies and organizations, I suppose. Individuals in a position to engage with young people. People who train subordinates, even outside the human resources section. The book, I feel, is packed with hints for designing campaigns targeting young people. It’s not an academic analysis of the younger generation. Coach Hara has achieved great success in the practical field of sports, and the book acquaints you with his views on young people and how to develop their potential. Hope you enjoy it. 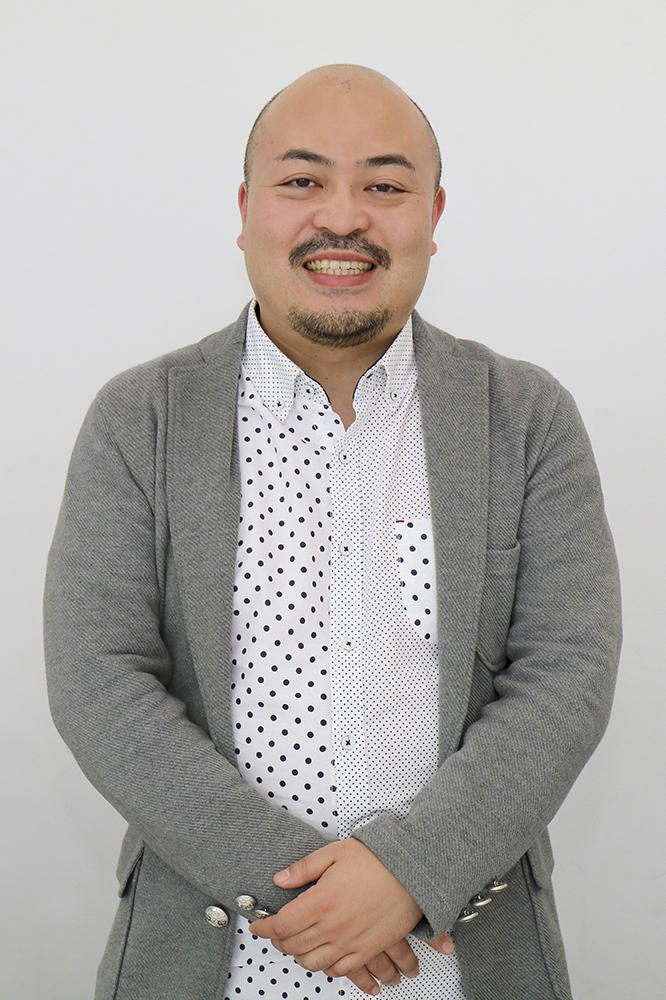 Yohei Harada
Leader, Hakuhodo Youth Research Center, Hakuhodo Brand Design
Since joining Hakuhodo, Harada has worked at the Strategic Planning Division, Hakuhodo Institute of Life and Living, and the Research and Development Division, before taking on his current position as leader of Hakuhodo Brand Design’s Hakuhodo Youth Life Lab. He specializes in surveying and analyzing university students and adult workers in their 20s along with the consumption behavior of young people and being one of the first to point out what will be popular in the next generation. He is also known for deciphering modern society from a marketer’s standpoint. His published works include Why are Young People Useless Nowadays? (Kobunsha Shinsho), The Enlightened Generation (Kadokawa one Theme 21), The Yankii Economy (Gentosha Shinsho), The Clubbers’ Economy (Shincho Shinsho), and Mama’s Boys and Bubble-Era Mothers (PHP Shinsho). Harada has made numerous television appearances.
SHARE
Back to News & Insights