Will the generation of 18-year-old voters change Japan?

The Public Offices Election Act amendment, which lowered the voting age to 18, went into force on June 19. Yohei Harada, leader of Hakuhodo Brand Design’s Hakuhodo Youth Research Center (in Japanese) and author of Will the Generation of 18-Year-Old Voters Change Japan? (Poplar Shinsho), published this month, spoke about the sentiments expressed in the book and related some episodes that occurred during the writing of the book. 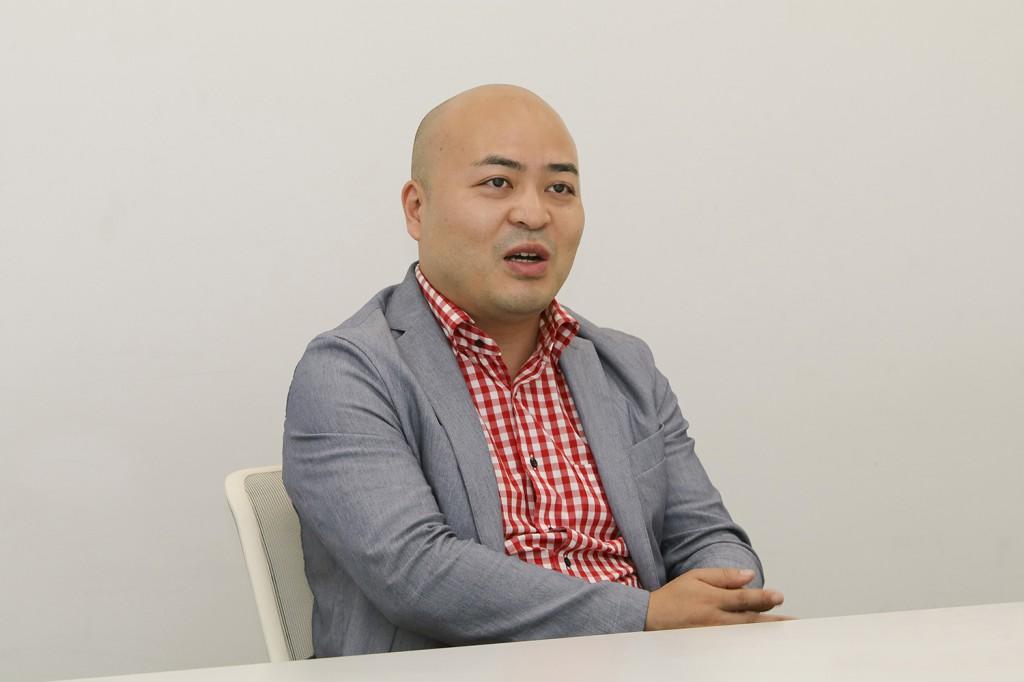 Does political news reach young people in the golden age of social media?

–You have been involved in youth research for many years, but what led you to write a book about voting rights for 18-year-olds?

After the Public Offices Election Act amendment, which lowered the voting age to 18, was adopted, I had the opportunity to be interviewed by a number of media outlets. And during the course of these interviews, my interest was piqued in this issue. That’s the real story.

Another factor was the realization that young people are moving farther and farther away from politics each year. I’m not saying they should go as far as start demonstrating in the streets, but they should at least watch election coverage on TV when we have a general election.

We happened to have a Hakuhodo Youth Research Center meeting the day after the 2009 general election. A student participant asked, “What is an election?” And I replied, “Well, an election is an election. We had one yesterday, don’t you know?” “Oh, you mean the vote for the most popular celebrity?” That was the nature of our exchange (laughs). I was stunned that even though all the media was reporting on the election, the fact of the election had still not gotten through to this student. So my motivation in writing the book was the thought that we should wait until young people take a bit more interest in politics before giving 18-year-olds the right to vote.

In this golden age of social media, political news, and news about the world, has not just been reaching young people in the last few years. They get information about what cafe their friends went to or news about a friend from middle school they haven’t seen in years. But news that an election had been held doesn’t get through. This made me think we live in strange times.

Youth around the world are surprisingly similar to youth in Japan

–Your book contains survey data on young people in several different countries. Can you tell us of any episodes or inside stories that occurred while writing the book?

I began watching young people in China in about 2005 and later expanded this to Southeast Asia. I feel young people the world over have become very similar. In terms of going to fancy cafes, playing with their iPhones, and staring at social media.

More recently, I’ve started looking at Western countries as well. And, in fact, Western countries resemble Japan, but in a way I had never imagined. For example, which I wrote about in my book, I had been under the impression that in America, young people worshipped celebrities and were obsessed with getting rich quick. In reality, that sort of materialism had crumbled long ago, at least after the global financial crisis. I found America’s youth are much like Japanese youth in that they are laid back and don’t particularly need cars and rarely drink too much, as a rule. They seem to enjoy things like finding an obscure restaurant within walking distance. I’m not singing “It’s a Small World,” but young people around the world have become closer than before. I believe we need to watch young people on a global scale more closely.

Second of all, it required a lot of effort to get in touch with young people, even in Japan. We normally throw barbeques or give advice about concerns on Line. This time we did a home visit survey in Taiwan, where one teenaged boy confessed to us that he’s probably interested in men. So this wasn’t just a plain interview with a survey subject. Maybe it was easier for him to talk to someone much older, but I think he perceived that we were more understanding of young people’s circumstances than other adults. So, from the perspective of a survey, there are merits in having fixed-point surveys over long periods, but at the same time I feel we bear enormous responsibility for many people’s lives (laughs).

–How many young people did you meet in total this time?

I guess we met about 15 people in each of the eight regions.

–Fifteen people per region … that’s quite a lot.

Indeed. We were limited because they were home visit surveys. Normally, we can’t survey that many people. 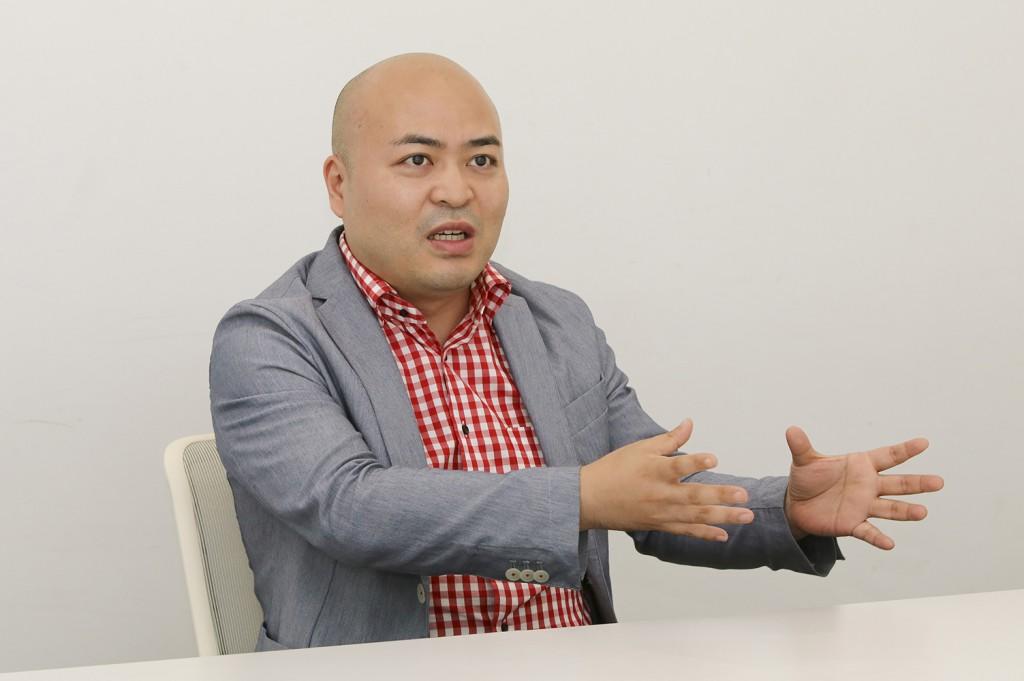 –Who do you want to read your book?

Ideally, I want 18-year-olds and 19-year-olds to read it, but I realize young people rarely read books. So I hope the book reaches the media as well as politicians and people in political parties and that the book’s message is mentioned on TV and gets back to young people. I would be happy if the book were one factor in getting young people to try going out and voting or getting them interested in one particular politician, even if they are not interested in politics itself.

There’s another point of similarity among young people worldwide. And that is they are a severely disadvantaged generation. For example, it is 100-percent certain today’s Japanese 18-year-olds and 19-year-olds will never get back what they contribute to pensions, and I think that’s an immensely sad loss for them. In every country, many young people said their generation is far less fortunate than older generations. It’s not that the older generations are underhanded, but this is the reality younger people face.

But if they held a little more interest in politics and asserted themselves — saying “this isn’t fair” or “listen to our views too” — we would arrive at a society where everyone is contended.

The youth of Japan are very obedient, so they don’t start protests or become radicalized like some in other countries. They are clearly not the enlightened generation, but it’s fine if they proceed at their own pace. I think our national character, of being a very moderate people by nature, is a large part of this.

At the same time, I feel they have real potential to be upstanding voters in promoting good society and good politics. There is fertile ground for them to think about society precisely because they do not act only in their self-interest. There are two reasons why I think this. As their economic conditions gradually worsen, they will come to understand people’s emotions better, and because social media will give them access to incredible amounts of information. I have high hopes for this generation on this point. 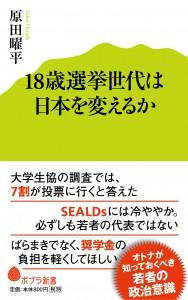 –Not much time has passed since your book came out, but how has the reaction been?

Well, it’s too early to really tell, but some in the media have commented that my ideas for curbing young people’s disinterest in politics were eye opening. Accompanying their parents to the polling stations is an idea that would have been unimaginable a few years ago.

–Do have any subjects you want to tackle in the future?

What this study reconfirmed for me is that today’s 18-year-olds are the first post-yutori [liberalized education] generation. My previous commentaries on youth involved relatively laid-back young people. But today’s 18-year-olds, as new voters, went through an education system that was largely restored after the rejection of the previous liberalized education reforms. These kids stuck me as being somewhat different when I actually met them. They are more clear about right and wrong when it comes to their own interests. So, I’d like to study this generation in more depth.

Finally, as I said before, young people the world over are quite similar, so I’d like to carry on studying youth in other countries. Although I’ve looked at developed countries to a certain degree, I’d like to look at other countries like Germany and Italy too. It would be nice to branch out in the future to different areas as well, like the Middle East. 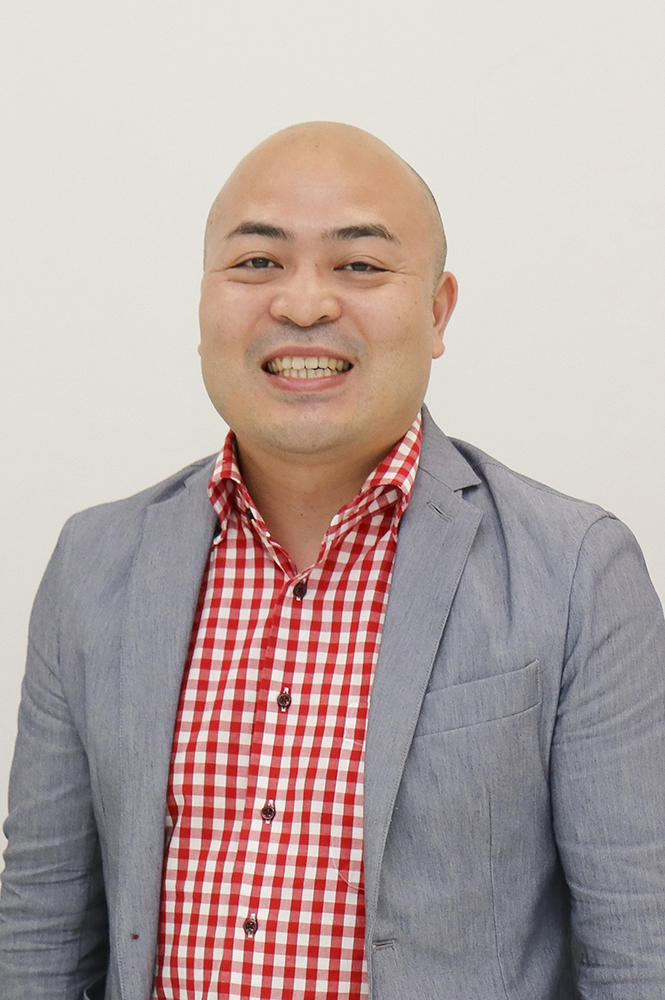 Yohei Harada
Leader, Hakuhodo Youth Research Center, Hakuhodo Brand Design
Since joining Hakuhodo, Harada has worked at the Strategic Planning Division, Hakuhodo Institute of Life and Living, and the Research and Development Division, before taking on his current position as leader of Hakuhodo Brand Design’s Hakuhodo Youth Research Center. He specializes in surveying and analyzing university students and adult workers in their 20s along with the consumption behavior of young people and being one of the first to point out what will be popular in the next generation. He is also known for deciphering modern society from a marketer’s standpoint. His published works include Why are Young People Useless Nowadays? (Kobunsha Shinsho), The Enlightened Generation (Kadokawa one Theme 21), The Yankii Economy (Gentosha Shinsho), The Clubbers’ Economy (Shincho Shinsho), and Mama’s Boys and Bubble-Era Mothers (PHP Shinsho). Harada has made numerous television appearances.
SHARE
Back to News & Insights