Why a Japanese startup consultant is opening in the US 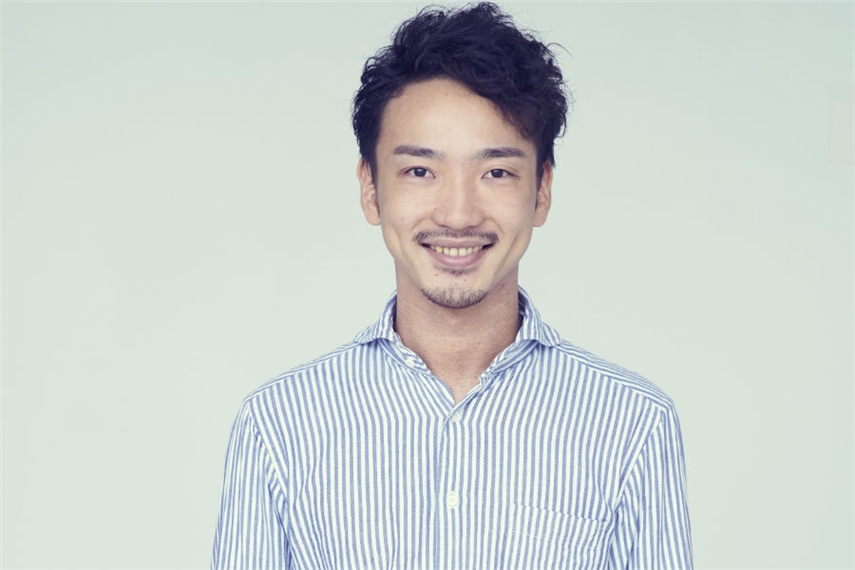 Quantum, a subsidiary of TBWA Hakuhodo that works to bring startups and large corporations together, has expanded internationally with the launch of an office in San Francisco, Quantum Global. TBWA Hakuhodo set up Quantum in 2016 in an effort to offer consulting services beyond advertising and communications. The unit draws on the resources of TBWA’s global network and Hakuhodo’s international partnerships, but acts as something of a matchmaker for startups and established businesses. It aims to promote mutually beneficial collaboration between Japanese companies (many of which want to modernize or expand but are struggling to do so) and startups from around the world. It also helps companies rethink their processes to function more like startups.