What counts these days: Per capita creativity

Creativity is being applied in more and more fields. People of every job description need to be creatives these days. 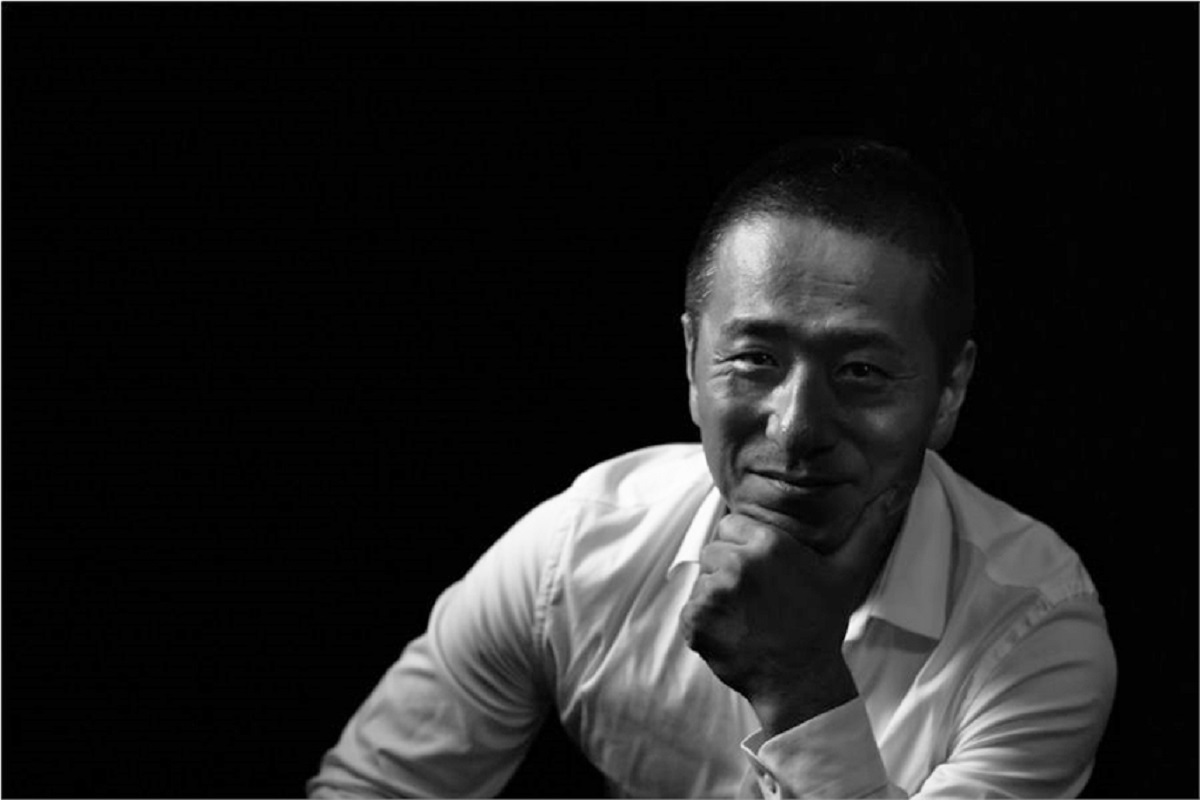 A British friend of mine once asked me, “Why are you Japanese so concerned about where Japan ranks in the world?” The number of Nobel Prizes that Japan has won, for example, or its medal haul at the Olympics. True, Japan’s place on the global or Asian scoreboard is a perpetual topic on Japanese online news sites. When we take part in the Cannes Lions Festival, we talk about Japan’s medal count and how it compares with other countries in Asia and worldwide. Perhaps we are a vainglorious bunch subconsciously fixated on the lost glory days when we had the world’s second largest GNP, eager to reassure ourselves that we’re still formidable.

You often hear the argument that we should look at Japan’s standing per capita. While Japan still has a massive total GNP, it ranks 27th in per capita terms, which is nothing to write home about. Japan’s big advertising agencies far surpass those of most other countries in sheer billings, but they have now come face to face with the question of where they rank in per capita terms. The sight of a small agency from one country taking the stage over and over to receive Cannes Lions in a host of categories got me thinking, “What counts these days is your creativity quotient per employee.”

Clients are always waiting for creativity to produce miracles. In the twentieth century creativity manifested itself mainly in television commercials, but today it has spread to every touchpoint. It even extends to product and service proposals and business ideas. Whatever the nature of the solution, the question is whether you can come up with something that wows the client.

I was CCO at TBWA\Hakuhodo for six years until spring 2016. There, with fewer human resources available than at Hakuhodo, I constantly asked myself what approach to the job and what method of motivation would be most effective in boosting per capita creativity.

Upon returning to Hakuhodo, which has people of every job description, I became convinced that the days when an advertising agency’s creativity depended exclusively on creatives in the narrow, classic sense of the term were drawing to an end. Now we live in an era when people in every job position need to think about creativity and ask themselves how to increase value for the company.

Written by Miki Matsui and edited by Ryoko Tasaki.