Types of global tourists encountered in Japan in 2016

Low-cost carriers and independent travel both grew rapidly in Taiwan in 2016, but also popular are small group tours tailored to travelers’ interests — skiing, mountain climbing, cycling, long-distance running. Destinations difficult to reach on your own are easy to get to if you’re with a small tour. This is a communal style of travel that lets you enjoy your favorite activities without worry. Lately architecture and photography tours have become big sellers alongside those devoted to outdoor activities and sports.

Small group tourism is a type of travel that has the potential to generate a certain amount of traffic from the European and North American markets as well as Taiwan. According to one fledgling British travel agency we talked to, there are now small group tours catering to travelers from across the English-speaking world. Here’s how they work.

A small tour to Japan for twelve to fifteen people is organized on a certain theme and signs up people from Britain, the United States, Australia, and all over in the English-speaking world. The participants meet up in Japan, at the airport, and then travel together from there. Destinations other than the likes of Kyoto and Hiroshima are popular: for example, traveling along the old Kiso Road and through the Alps to Matsumoto while experiencing the culture of alpine Japan.

Besides Taiwan, another market that Japan’s regions are seeking to tap is Thailand. One of the reasons for the popularity of these destinations among Thai tourists is that Thais are relatively interested in local attractions, plus receptive to them because they have a good image of Japan in the first place. A form of tourism that is now a real hit with young Thais is agritourism and farm stay. There’s a global farm stay booking platform called Working Weekends on Organic Farms, or WWOOF. Users and travelers who access it are called WWOOFers.

In recent years WWOOFing has, along with working holidays and volunteering, become immensely popular among Thai young people. Farm stays come in many different forms, whether at a winery in France or a sheep farm in New Zealand. In Japan, there are now Thai tourists who visit Hokkaido to experience farming.

WWOOFing is popular among European and North American travelers as well as Thais. There are many WWOOFers in Britain, the United States, Australia, and other Anglophone countries — after all, the service originated in Britain — as well as Germany and Scandinavia, where people have a predilection for organics. 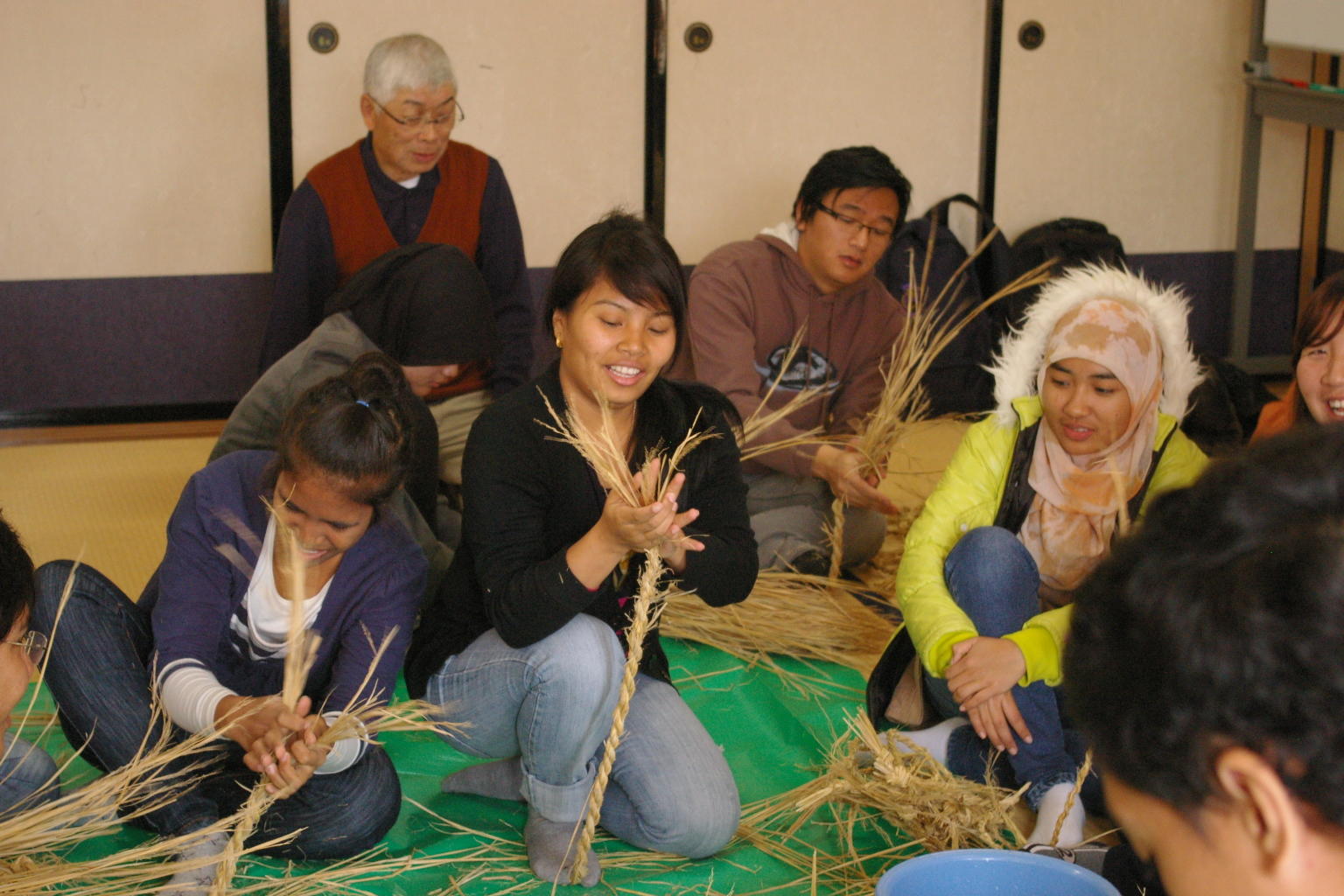 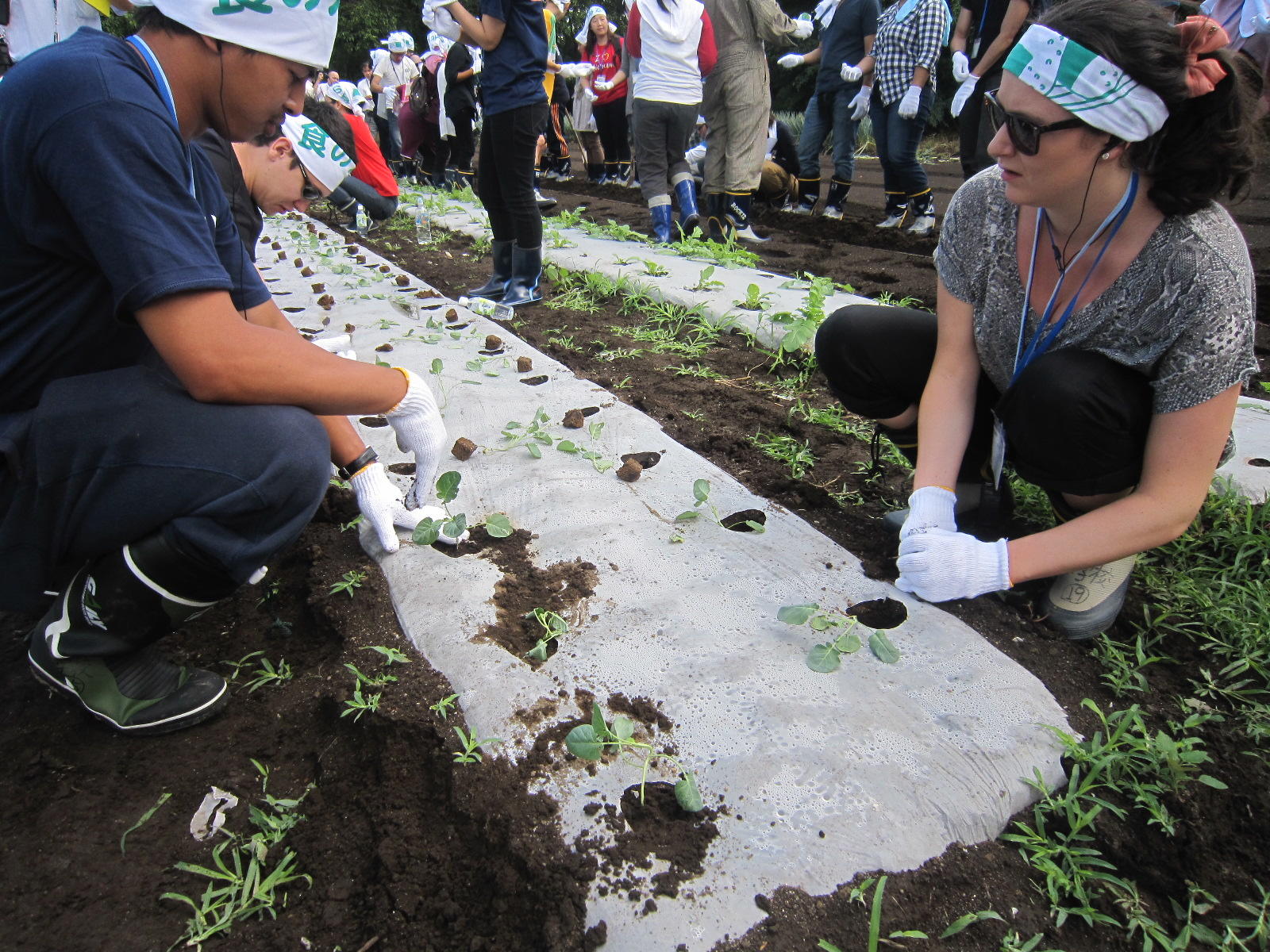 Outside Asia, among the so-called Western countries, Australia is a particularly enticing target. The reason is that Australian visitors stay a long time in Japan and spend a lot during their trip.

One type of Australian traveler we’re focused on is the powder snow hunter. Niseko in Hokkaido is, as you may know, a big draw for tourists from Australia. But it’s now so famous that it’s become crowded and expensive, for which reason snowboarders have begun moving south in search of powder snow. They’re truly hunters who roam the Japanese archipelago in their quest for the perfect snow.

Hakuba in Nagano is one of their new destinations of choice. Australian snowboarders are also becoming more common in Appi in Iwate and Urabandai in Fukushima. Besides Australia there are also many such tourists in countries like New Zealand, Canada, and the United States where lots of people actively enjoy snow sports. 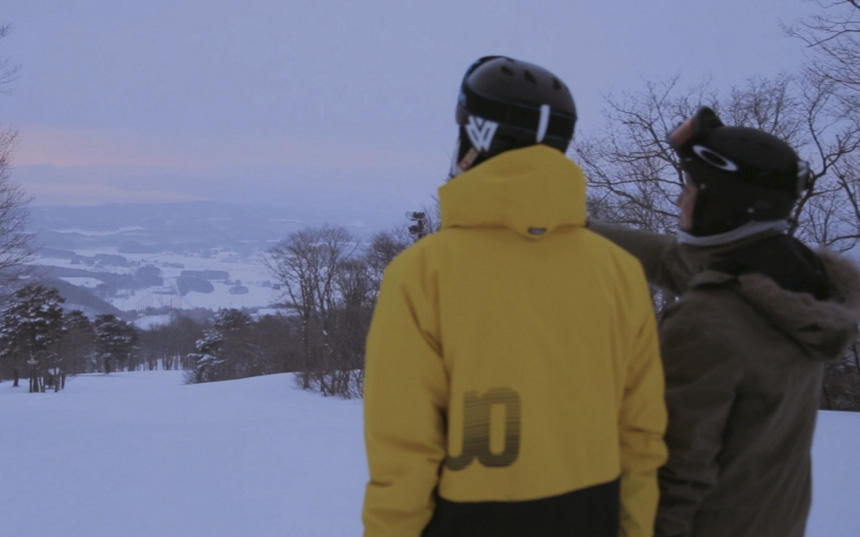 Many types of tourists still remain to be won over

We’ve surveyed several types of tourists so far, but these are just a small fraction of the total. According to a classification by one German travel marketing company, there are two hundred types of tourists across the globe.

There are many other types of overseas tourists that Japan’s regions should seek to win over. In closing, we’ll look at two that, while representing a fairly sizable market, don’t often come to Japan

The first is “Adventure Travelers” — people who love to venture out into the great outdoors. Places like the United States even have travel agencies that specialize in adventure travel. This is a huge market: there are perhaps tens of millions of hardcore adventure travelers across the globe. In Japan wondertrunk is helping the Ministry of the Environment run a social media campaign targeting an overseas audience. In 2016 a project was launched to turn the country’s national parks into truly world-class sanctuaries, so that will hopefully lead to an increase in such visitors to the country.

The second type is “Foodies” — epicurean travelers. Washoku or traditional Japanese cuisine is now on UNESCO’s Intangible Cultural Heritage list, and Tokyo and Kyoto with their abundance of Michelin stars draw gourmet travelers from around the world. But that is true only of the big cities; other regions of the country get passed over. Japan’s regions tend to focus too much on local cuisine and cheap local treats. Showcasing themselves as “Foodie Destinations” offering first-rate dishes made with a wealth of local ingredients has a lot of potential; places like Shonai and Hokkaido have already begun doing so. 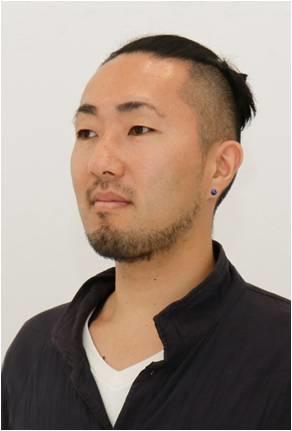 Takehiro Okamoto
Co-CEO, wondertrunk & co.
Takehiro Okamoto joined Hakuhodo in 2005, where he specializes in planning and executing integrated campaigns. He has run the Visit Japan campaign in seventeen national markets around the world on behalf of the Japan Tourism Agency and Japan National Tourism Organization (JNTO). He won the Grand Prize at the Tudou Film Festival for the Okinawa tourism video “Yirenxing – 一人行” and a Korean Advertising Award for the Visit Japan campaign in South Korea. A member of the Japan Foundation for International Tourism, he founded wondertrunk & co. within Hakuhodo DY Holdings Inc. in July 2016.
SHARE
Back to News & Insights