The rise of wang hong (net celebrity) marketing in China

Hakuhodo Institute of Life and Living Shanghai is the Hakuhodo Group’s China think tank, established in Shanghai in 2012 as a fully owned subsidiary of Hakuhodo Inc. The organization supports the marketing activities of corporations in China, making use of sei-katsu-sha research expertise accumulated in Japan, at the same time as developing insight and providing recommendations locally in China on new lifestyle approaches for the future. One of the Institute’s activities is reporting on Chinese sei-katsu-sha.

The term wang hong [Internet celebrity] began its ascent into the vernacular of China around two years ago. Sei-katsu-sha and companies alike have been taking notice of the existence of individuals with large numbers of account followers, in recognition of their growing clout. Marketers, too, have been trying to merge wang hong’s influencer functions into company sales and advertising, and the demand for wang hong from companies is clearly on the upswing.

The wang hong impact is also encouraging increasing numbers of digital natives to turn to social networks to express themselves. The means by which they put out their messages have diversified as well. For example, wang hong have been communicating to their audience more often through online videos recently — especially zhibo, or live streaming — and not just posting photos and text. The move to video is likely rooted in a desire to better showcase their personality and talent.

Capturing massive numbers of fans online to earn fame and become a brand ambassador or a celebrity is a fantasy of more than a few young Chinese. Some have gone so far as to build full-fledged broadcast studios in their homes with special live-streaming cameras, lighting equipment, and audio equipment. Others have quit their regular jobs in order to concentrate on becoming a wang hong as a career or a second profession. 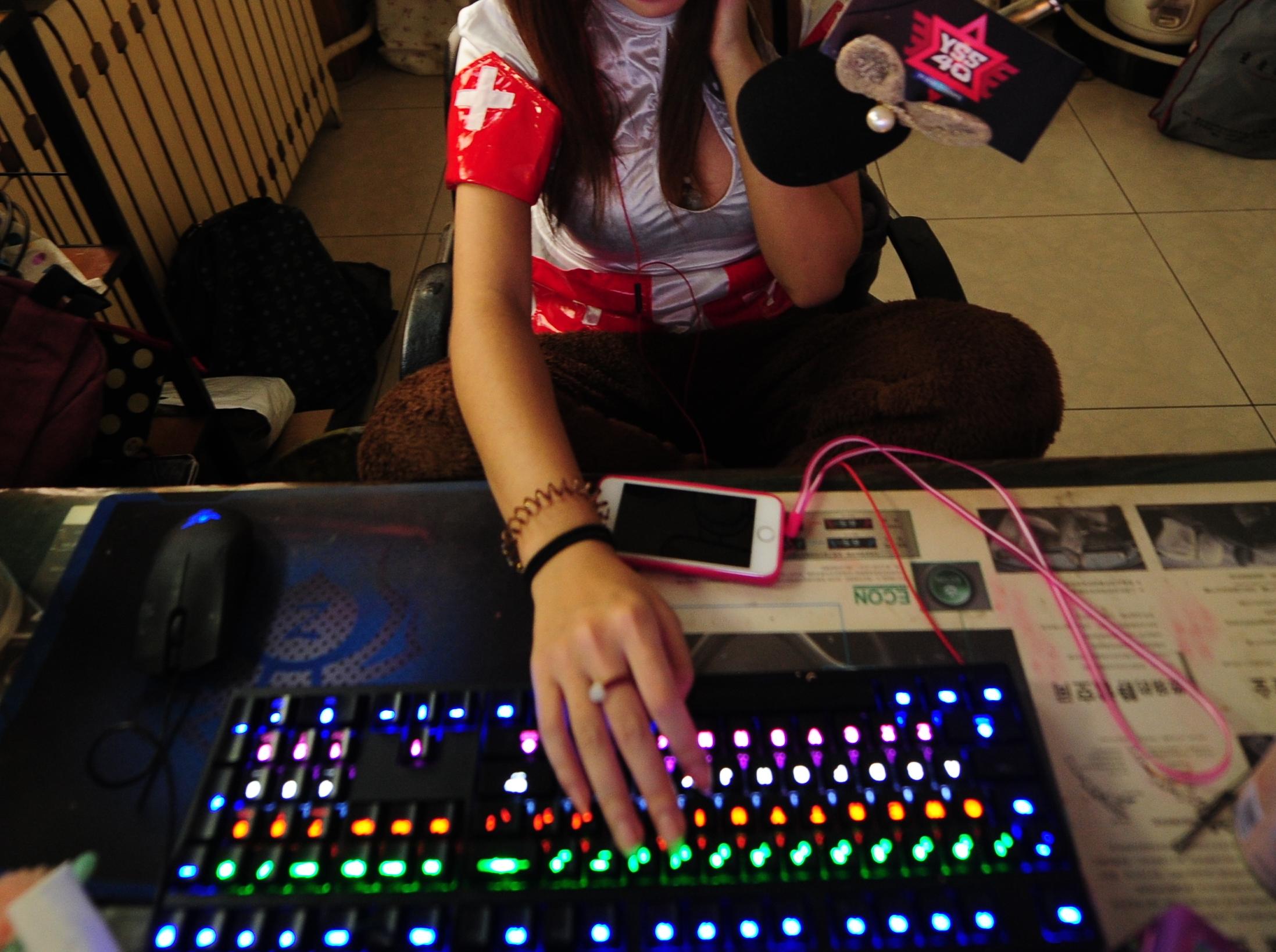 The number of live-stream viewers hit 325 million* in June last year, according to figures released by CNNIC (the China Internet Network Information Center) . This underscores the dissatisfaction many sei-katsu-sha feel toward conventional media content put out by companies and the shift in attention to the content and communication styles of other sei-katsu-sha who share their perspectives.
The marketing focus of companies in China, until very recently, had been how to enlist and employ key opinion leaders — i.e., experts with persuasive sway in a specific field. On the other hand, what’s unique about the current wang hong phenomenon is that ordinary people, by taking advantage of the Internet and digital devices, can transform themselves into celebrities and opinion leaders. The new question marketers are facing is how can companies skillfully capitalize on the communication power of wang hong and make effective use of wang hong in advertising and promoting company products, separate from conventional mass media. Not surprisingly, expectations for wang hong marketing are rising swiftly. 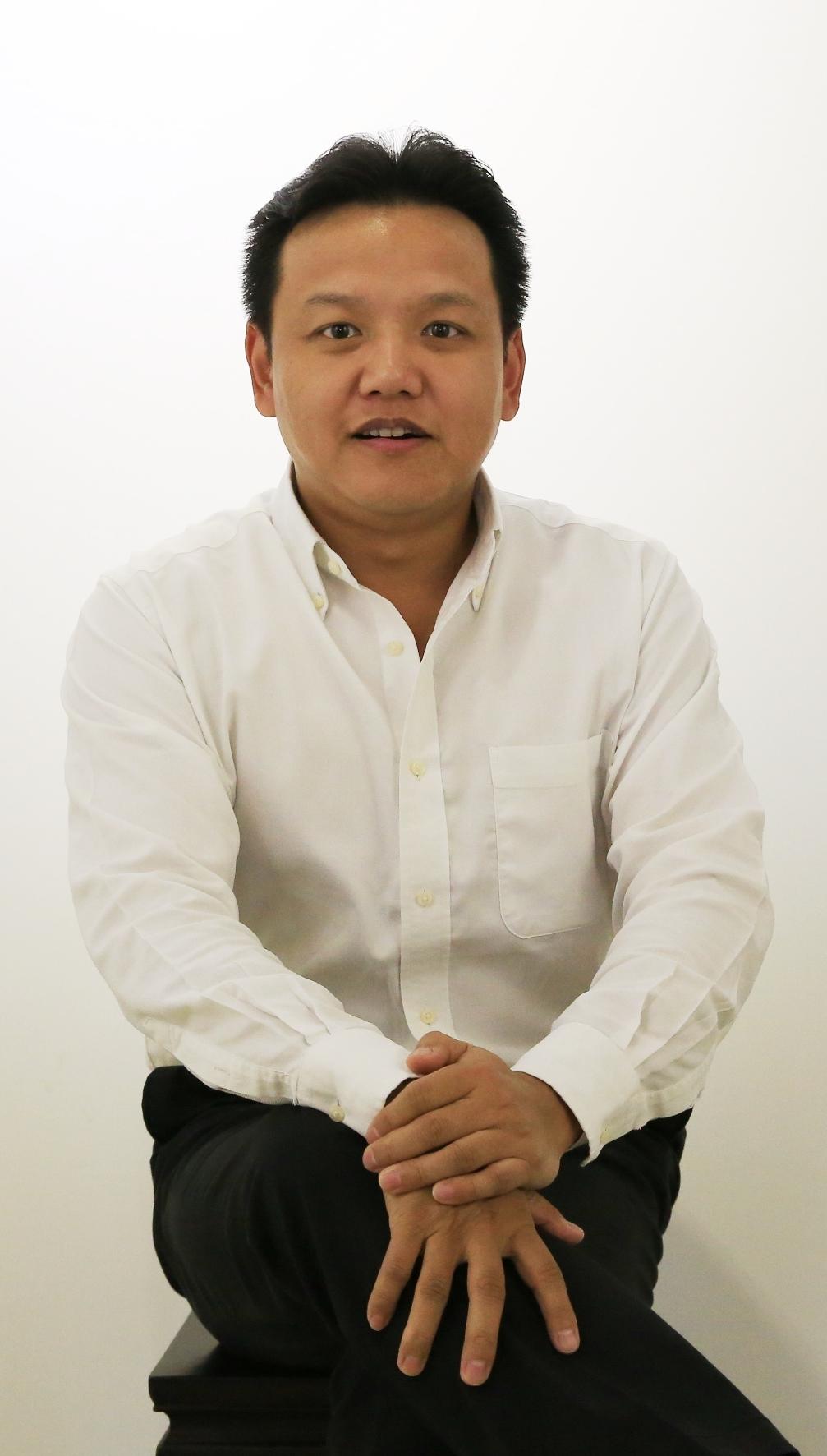