New Perspective of Gender Equality at Home: Who Rules the House?

*Sei-katsu-sha are more than simply consumers, just as people’s lives and lifestyles include more than just shopping. Hakuhodo introduced this term in the 1980s to emphasize its commitment to a comprehensive, 360-degree perspective on consumers’ lives

Titled “New Perspective of Gender Equality at Home: Who Rules the House?”, the presentation covered the division of household chores and childrearing between husbands and wives and how ASEAN and Vietnamese couples make purchasing decisions. It also highlighted the implications these findings have for marketing. Once a year, HILL ASEAN Vietnam Team announces findings from its research into Vietnamese sei-katsu-sha, Hakuhodo’s term for the holistic person. This was the third such presentation.

As a topic, gender equality gets a lot of attention in global society. HILL ASEAN Vietnam Team studied gender from sei-katsu-sha perspectives, by looking at equality between spouses. 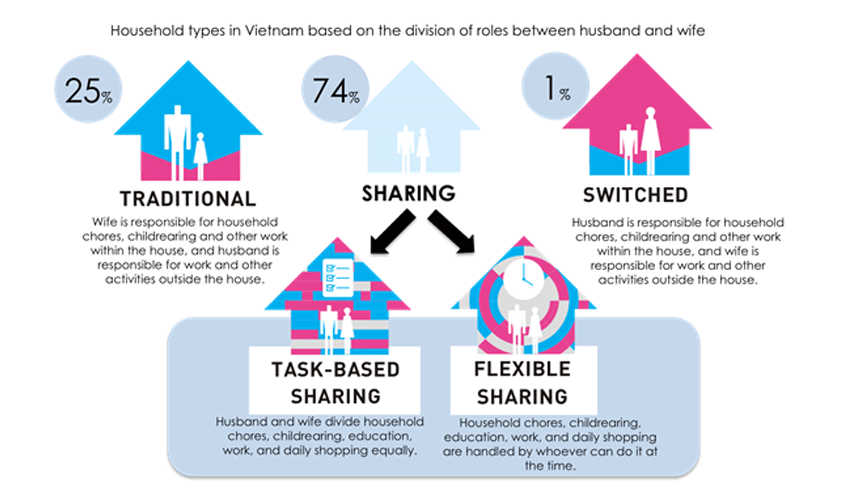 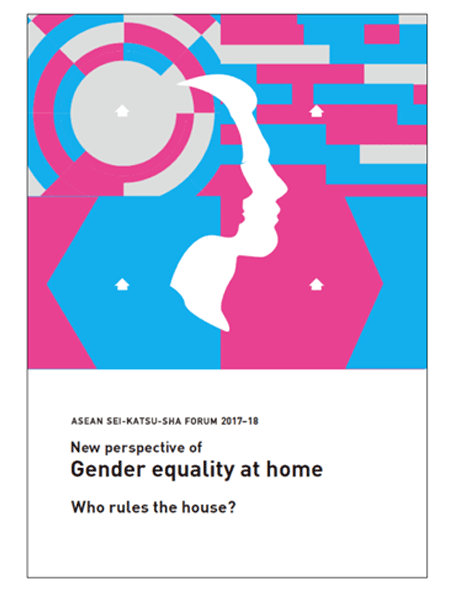