As an advertising conglomerate the Hakuhodo DY Group also works in the sports field and handles casting of athletes. Hakuhodo DY Sports Marketing Inc. manages professional baseball pitcher Tsuyoshi Wada and supports him in his charitable endeavors. We asked him to share his thoughts about philanthropy and his ambitions for next season. 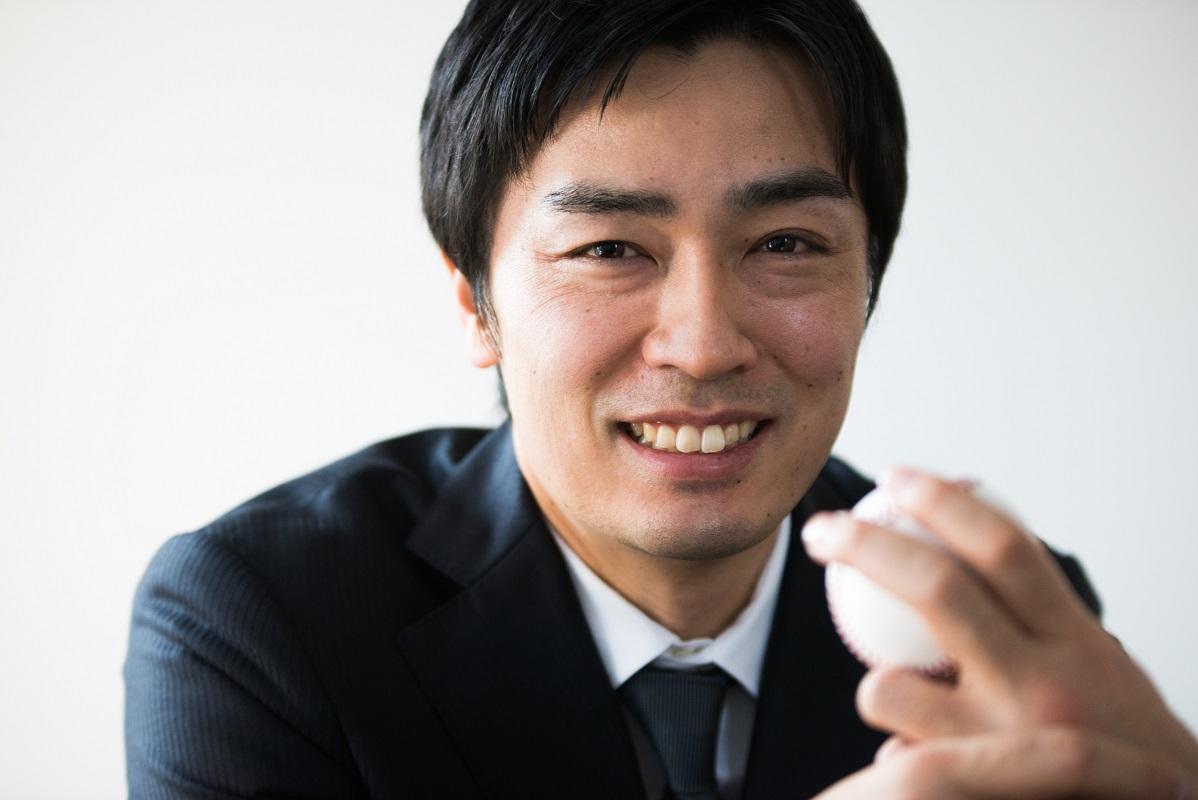 I finished this season with a 15-5 record and clinched the title for the most wins and the best winning percentage in the Pacific League. I was on the mound for 163 innings, though I could have pitched more if I hadn’t injured my left elbow toward the end of the season. Personally it wasn’t at all a satisfactory season for me; I could have done better. Still, my teammates really helped me out. I won quite a few games only thanks to the fielders.

In baseball you’ll never lose a game as long as you strike out twenty-seven batters, so theoretically all you need is a pitcher and a catcher. But of course there’s no way that’s going to happen. People may have the impression that the pitcher is the one who wins or loses the game, but in fact only when the fielders have my back and the catcher calls the pitches for me can I throw a decent game. To increase the chances of winning, my teammates need to keep hitting the ball when I’m in bad condition, and conversely I need to hang in there and give up as few runs as possible when our batting lineup is not performing well. It’s absolutely essential that the pitcher and fielders look out for each other like that.

I became keenly aware of that when I was in the second year of high school. I was injured and couldn’t play, and I couldn’t even sit on the bench, so I had to watch the game from behind the backstop. That gave me an overall view of the movements of the fielders and catcher, which I’d never noticed before. This is how the fielders make each throw, I realized as I observed; in the case of an infield grounder, this is how the catcher and the right fielder and the second baseman move to field it. Even since then I’ve trusted in my teammates and just concentrated on pitching, rather than thinking I have to do it all myself somehow. 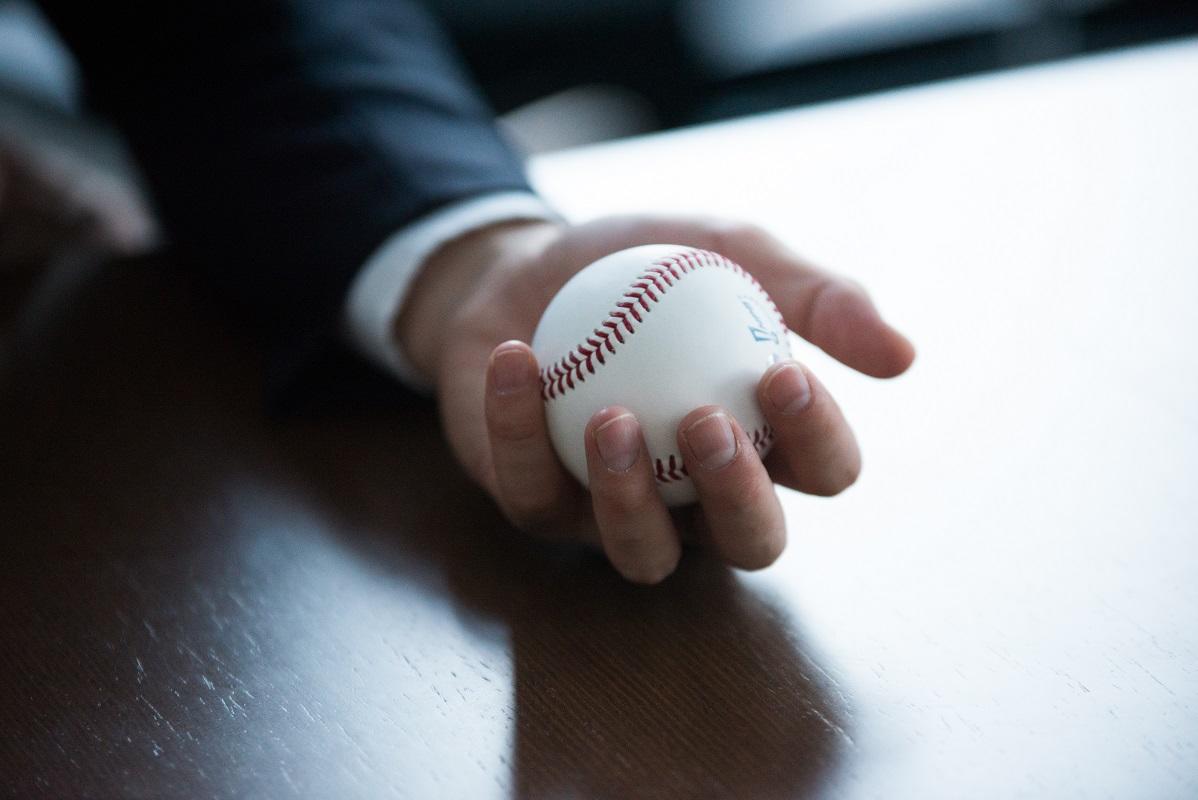 I transferred to the United States in the 2012 season to try my luck in the Major Leagues, then moved back to Japan for the 2016 season. My experiences in the US left me with certain impressions — for example, the differences and similarities in the way Japanese and American players think. First, when I was in the US, I got into the habit of telling the manager and coaches everything I was thinking. In Japan you get respect just for quietly practicing away, but in the US there’s no culture of nonverbal communication as in Japan. If you don’t put your thoughts into words, nobody is going to appreciate you. “You don’t know what the guy’s thinking,” they’ll say. I therefore made a conscious effort to properly convey my thoughts in words, so others knew the kind of person I was. So while I was at first just some Asian guy, people gradually came to recognize me as Wada the player from Japan. Then one day a local fan came up and spoke to me in slightly broken Japanese he must have picked up somewhere or other. I was delighted [laughs].

The way people view a player’s role also differs. In Japan players ask themselves how they should perform so the team can win, but in the US unleashing your full potential is considered the key to victory. Certainly, that can come awfully close to grandstanding, but while the two approaches are different, they’re completely alike insofar as they both focus on how to help the team win. Naturally there are differences in environment and culture, but actually going to the US myself made me realize that baseball as a sport is essentially the same in both countries. 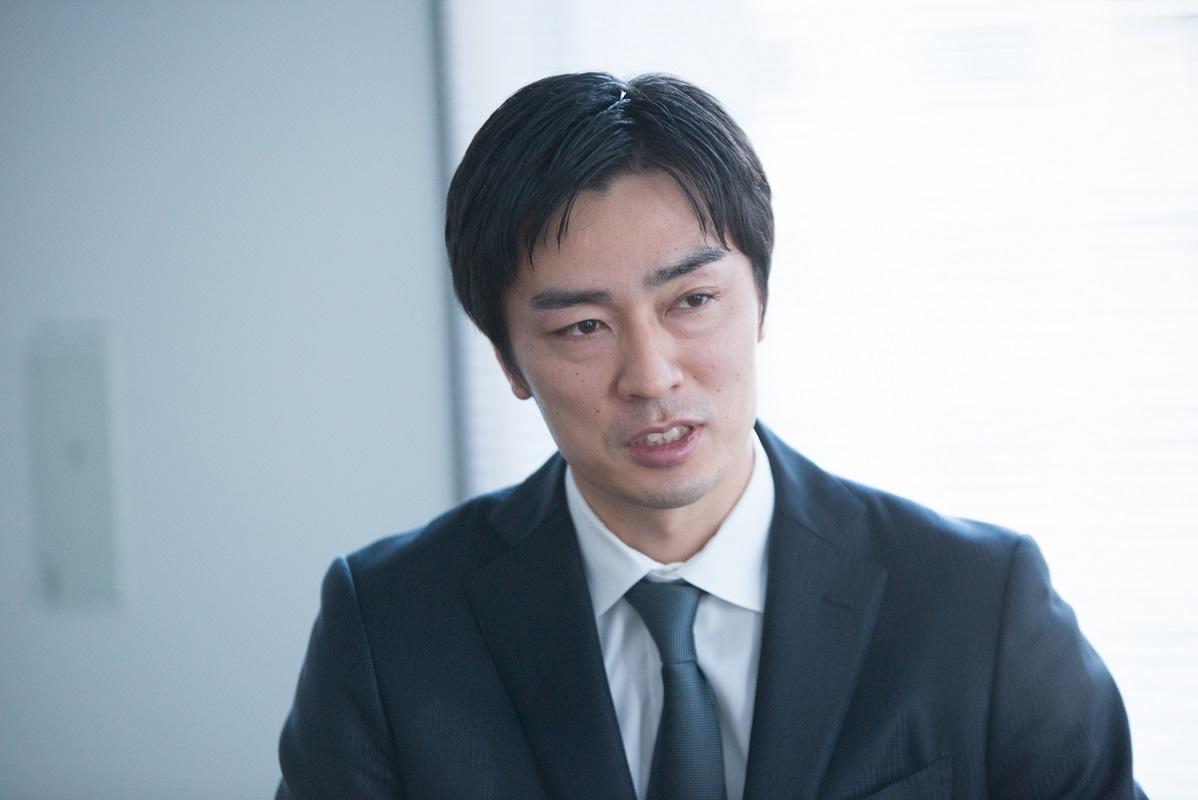 Something I started in my third year in the pros, and which I still consider important today, is donating vaccines through the Japan Committee, Vaccines for the World’s Children (JCV). Ever since I was in high school, I’d wanted to do some form of charitable work when I embarked on a career. So when I turned pro, I asked myself if there was something unique I could do. That’s when I happened to find out about JCV and its programs. I was shocked to learn that there are children in the world who lose their lives because they haven’t for whatever reason had their vaccinations, which you get as a matter of course in Japan. I therefore started a support campaign and set my own rules under which I committed myself to donating ten vaccinations per pitch via JCV. I later updated those rules, promising to donate twenty vaccinations per pitch if I was the winning pitcher, and thirty if I pitched a complete game. This is a big motivator for me during the season, and it’s also a valuable benchmark for objectively reviewing my performance. I suspended my donations during my time in the US but then resumed them after returning to Japan. So far I’ve managed to donate vaccines for a total of some 380,000 people, or in monetary terms about twenty million yen.

Being in a position where I’m known to a lot of people makes me feel more strongly than ever about the importance of continuing my philanthropic activities, on the assumption of course I still produce results on the diamond as a baseball player and contribute to the team. I hope to expand those activities while being managed by Hakuhodo DY Sports Marketing Inc., who are professionals in getting out a message. Broadly sharing information in various forms on what I’m doing will hopefully get more fans and other people to realize that the world faces this challenge and thus translate into greater support. Nothing would please me more than if I could save even one more child’s life by spreading the message. 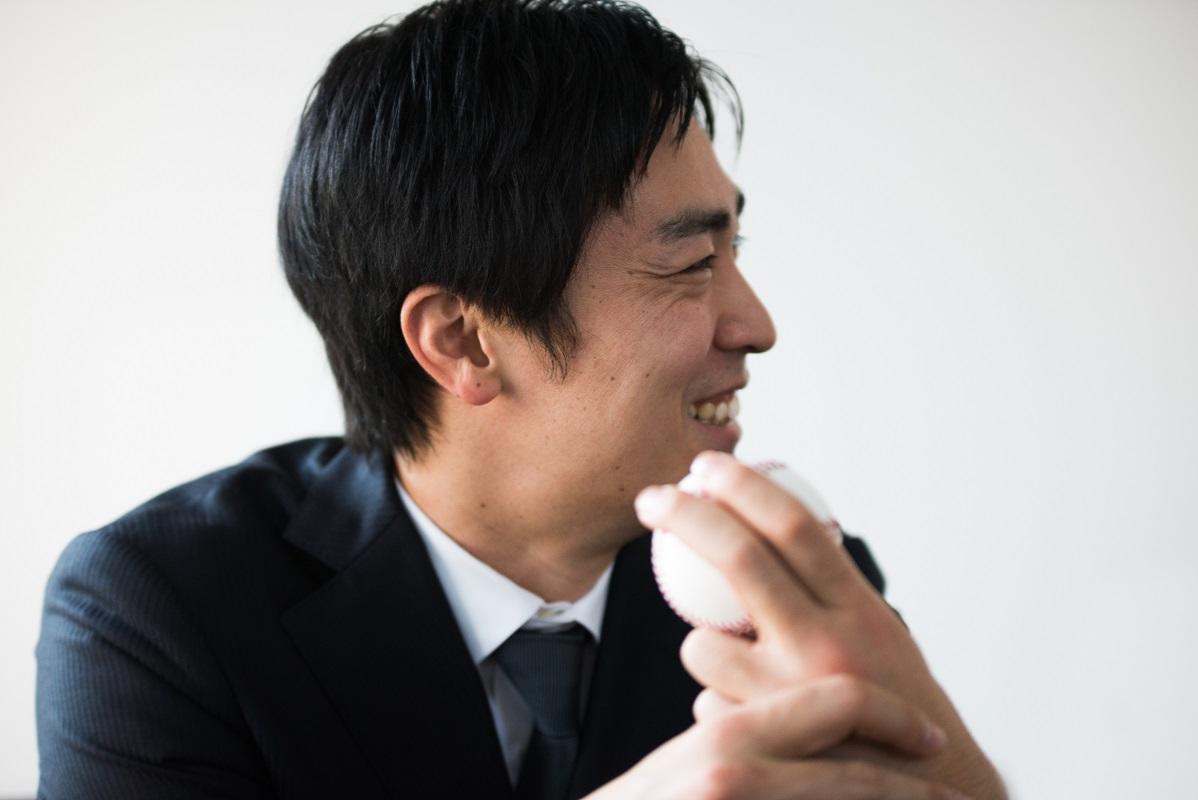 I returned to Japan to play this season, and during the season I was determined to show what I was capable of to those who may not have had very high expectations of me. Fortunately I recorded the most wins and the best winning percentage in the league as a result. But next season is next season, and I’ll have to keep my nose to the grindstone so people don’t think this year was just a fluke. In that sense it’s a never-ending struggle. Every year is a challenge.

I’m now thirty-five, and I’m more careful than ever about daily training and care. I can no longer just go full blast as in the old days [laughs]. I intend to keep training hard so I don’t injure myself when I exert my muscles, and that will hopefully produce definite results next season. 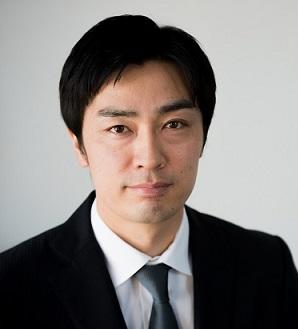 Tsuyoshi Wada
Fukuoka SoftBank HAWKS
Born in 1981, Tsuyoshi Wada played at the National High School Baseball Championship while in his second and third years at Shimane Prefectural Hamada High School. As a student at Waseda University he easily smashed the Tokyo Big6 Baseball League record for strikeouts, then made his professional debut in 2003. He went on to win numerous titles, including Rookie of the Year, most wins, and MVP. One of Japan’s finest southpaws, he pitched for Japan at the Athens and Beijing Olympics as well as the 2006 World Baseball Classic. After a stint in the US Major Leagues, he returned to Japan to claim the titles for most wins and best winning percentage in his first season back, 2016.
SHARE
Back to News & Insights