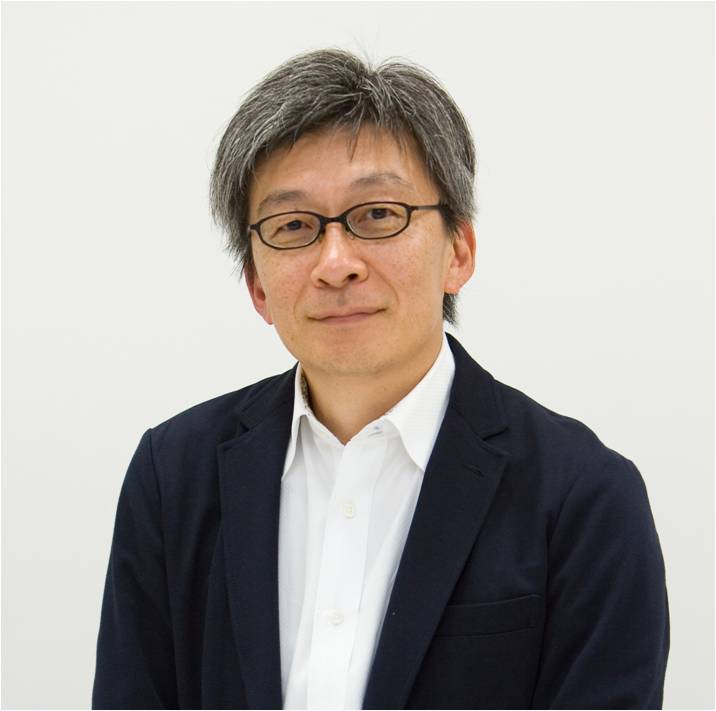 Tokyo Station is lively at ten o’clock in the evening, crowded with people – some heading home after working overtime, some a bit tipsy from drinking with friends.

Every night, as businessmen scurry around the station, the overnight train Sunrise Izumo leaves the platform heading west, calm and quiet. The name may ring a bell if you are a big fan of trains, but for me it was all new – both the name as well as the fact that overnight trains departed from Tokyo.

I headed to a town that a geography textbook once described as “the farthest town from Tokyo.” A few months ago, I chose to travel there by local trains alone, without flying or the bullet train. The overnight train proved its popularity when it came to getting the ticket. I had to go to the ticket office at ten o’clock in the morning, exactly one month before my trip, when these golden tickets went on sale.

Almost 30 years had passed since I had last ridden an overnight train, and oh how it makes a mundane trip exciting and adventurous! With late night snacks and tomorrow’s breakfast in hand, I hopped onto the train 10 minutes before 10 o’clock. 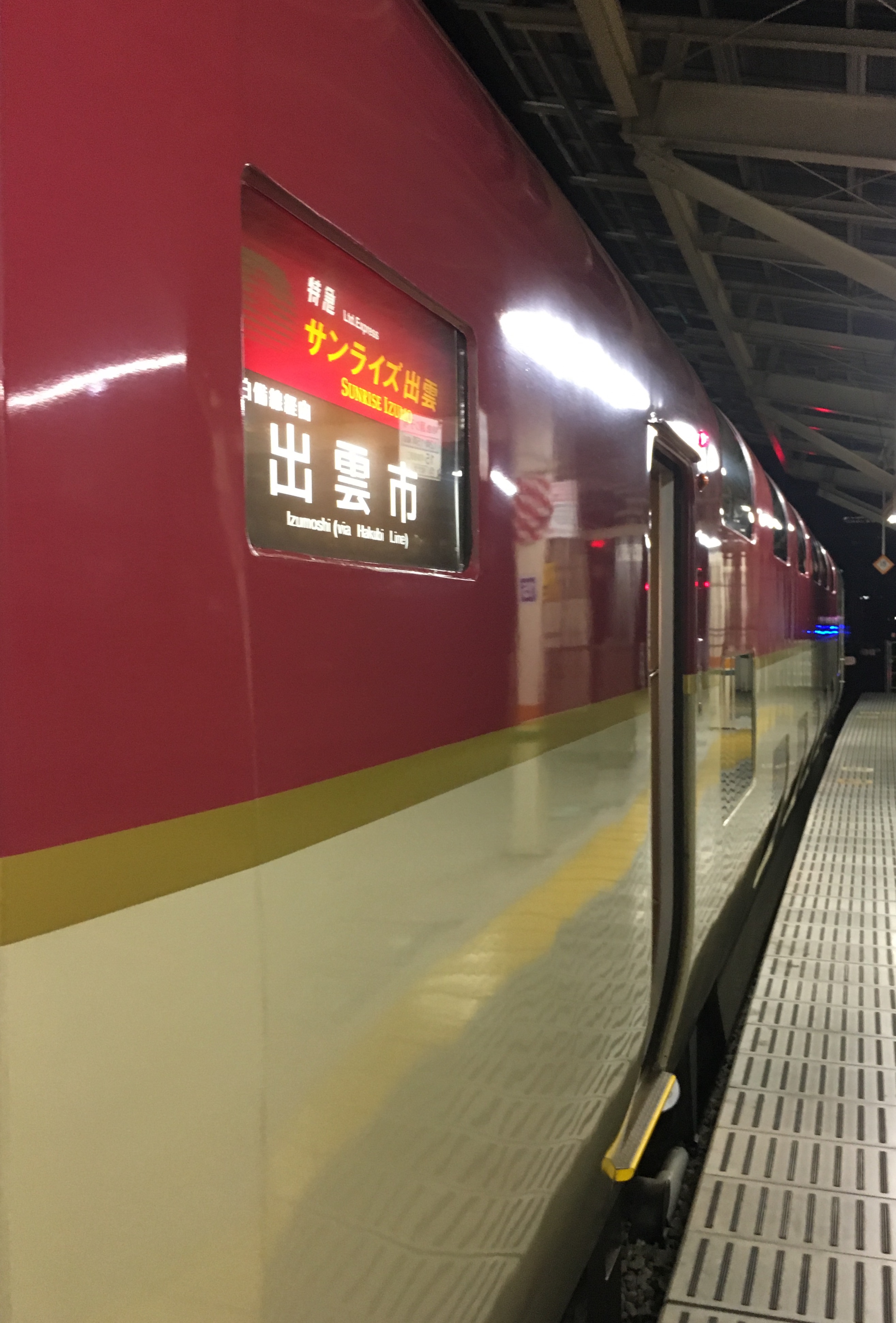 Out of a number of bed options, I chose a private room on the second floor. With a big window on one side, the room was much bigger than a capsule hotel and just as cozy as a studio apartment. It was quiet and equipped with a pair of pajamas and even a shower. I was in the lap of locomotive luxury. 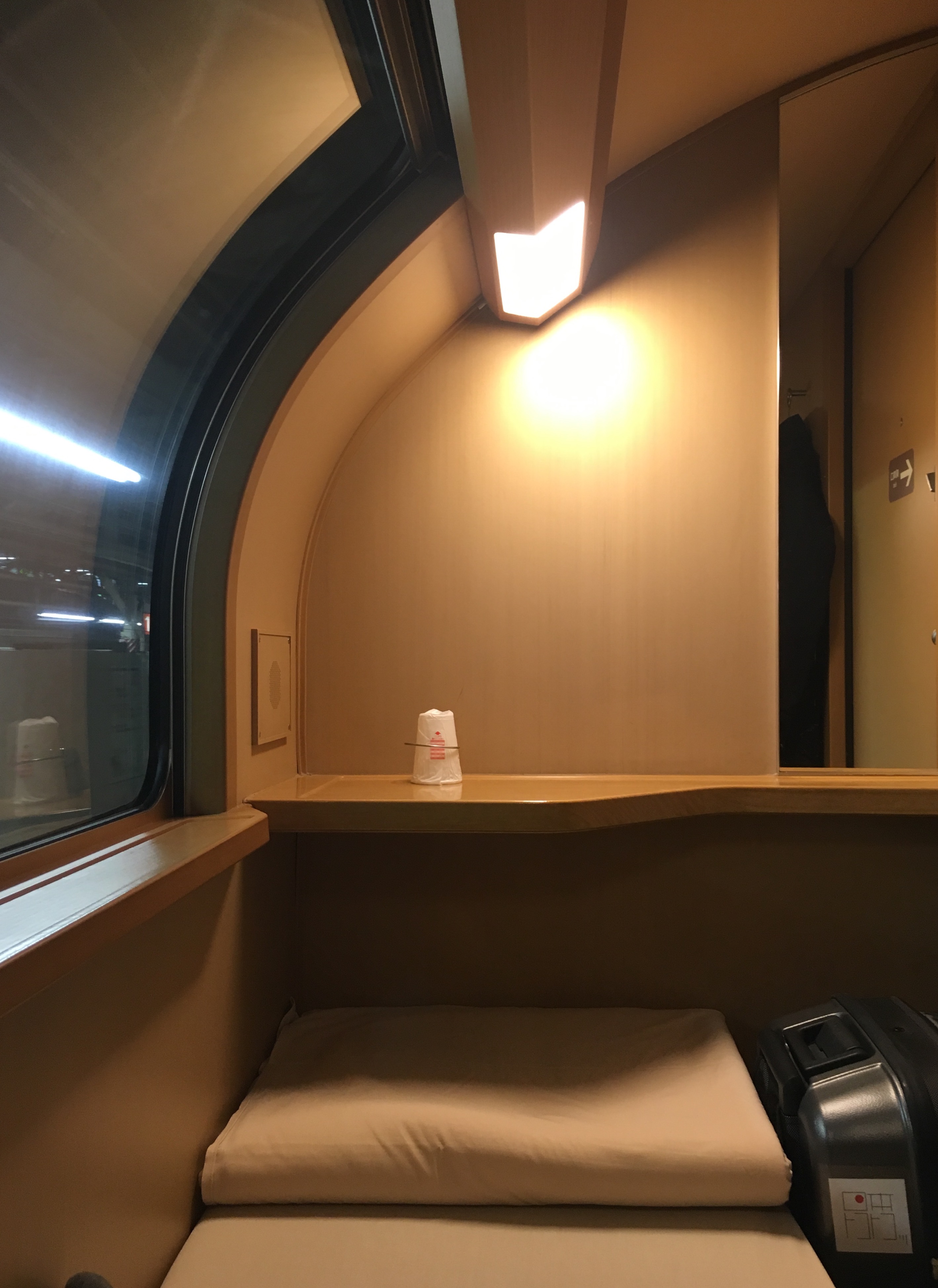 People on the platform waved goodbye to Sunrise Izumo as it gently left the station. Through the bedside speaker, the conductor made an announcement as if he was talking just to me.

“The next announcement will be at 5 o’clock in the morning when we arrive at Okayama. Please make yourself comfortable and sleep well.

We had just pulled out of Yokohama when the soothing announcement ended and the lights went out, transforming the whole train into a massive mobile motel. Only the soft clickety-clack of the tracks echoed in the darkness. I let myself be lulled to sleep with the gentle sway of the train – a genuine comfort that I hadn’t experienced in a long time. 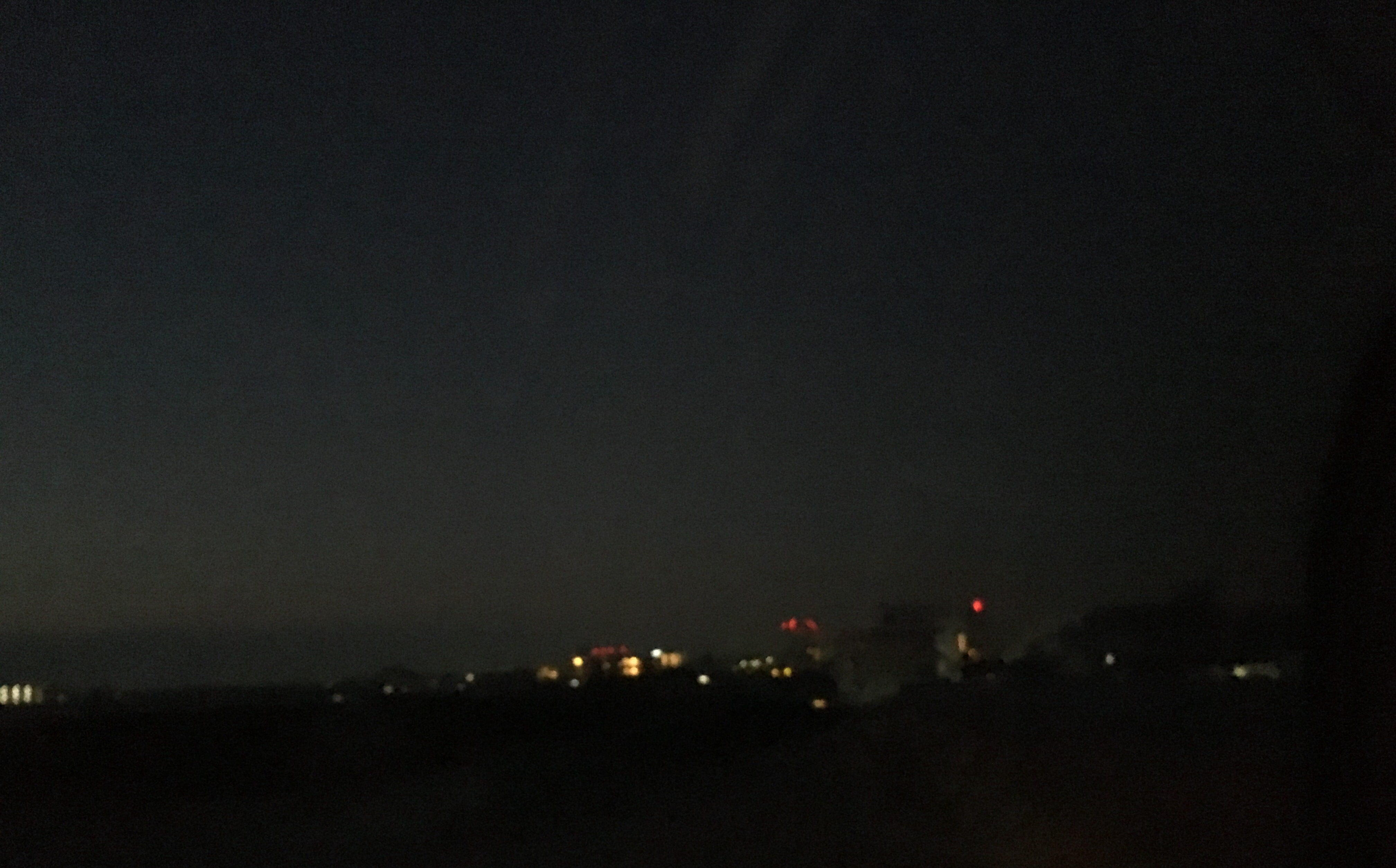 “Good morning everyone. We will soon be arriving at Okayama.”

The sun was yet to rise, but people were already lining up on the platform to go to work or school. Still half asleep in my pajamas, I truly admired the diligence of the Japanese people.

From Okayama, the train snaked through the mountain passes as the sun rose. The conductor’s announcements grew brighter with the vivid morning light. The clickety-clack of the train on the tracks rang in harmony with the cheerful rhythm of the conductor as he shared interesting trivia of the towns that we passed. 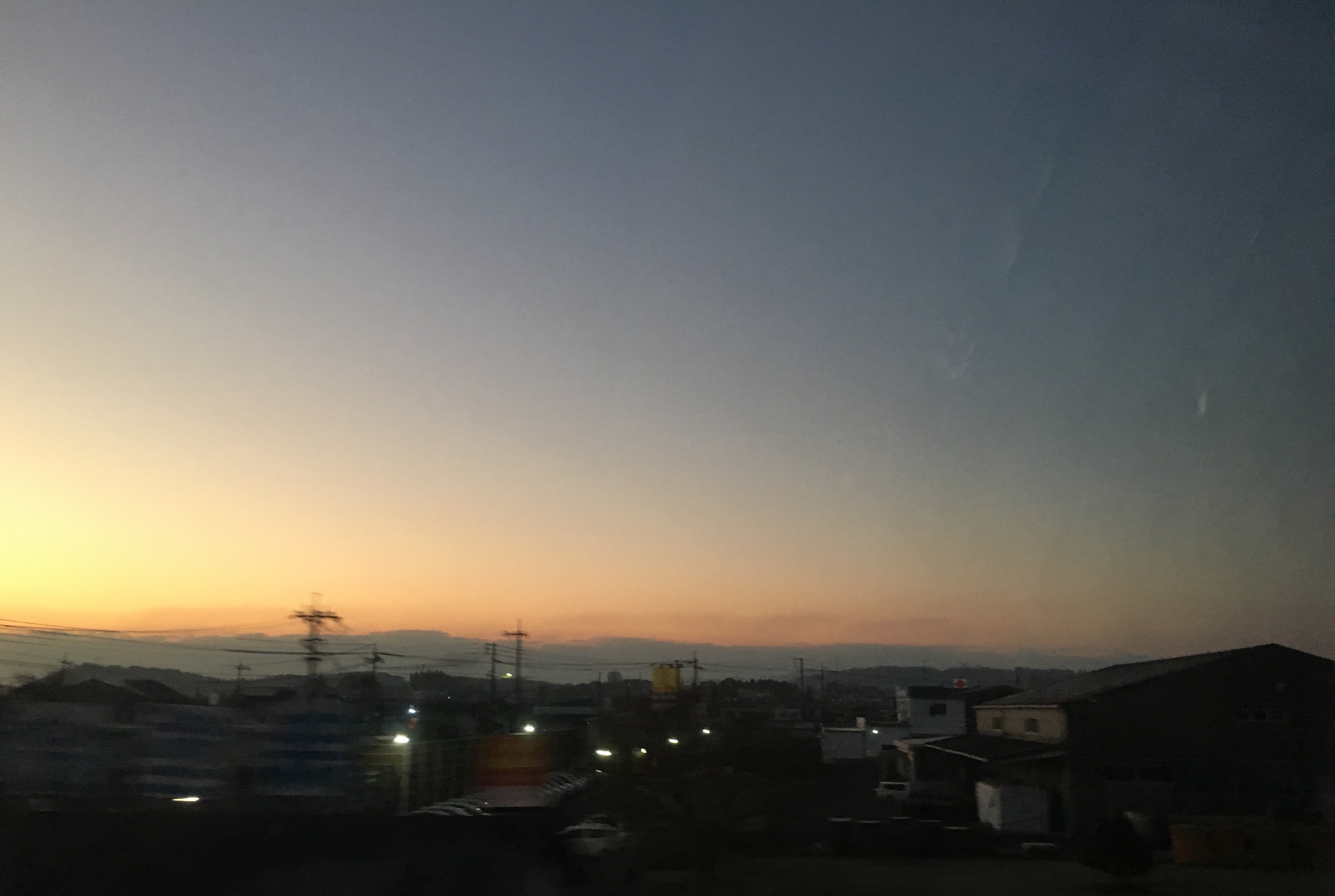 At the border of Tottori and Okayama prefectures, he introduced the drainage divide that splits the area into the San’yo and San’in regions and went on to talk about Oyama, Izumo and Matsue Castle. The constant view of Japan Heritage sites was enough to make an ordinary breakfast sandwich extraordinary.

Transportation isn’t only about functionality. It also rouses deep-felt emotions. As I sipped my coffee, I even entertained the idea that transportation itself was an epoch of human history.

After 12 hours on the rails, the train finally reached its terminus in Izumo, a land widely known for its ability to create connections between people. The farthest station from Tokyo is still another local train ride away from here. 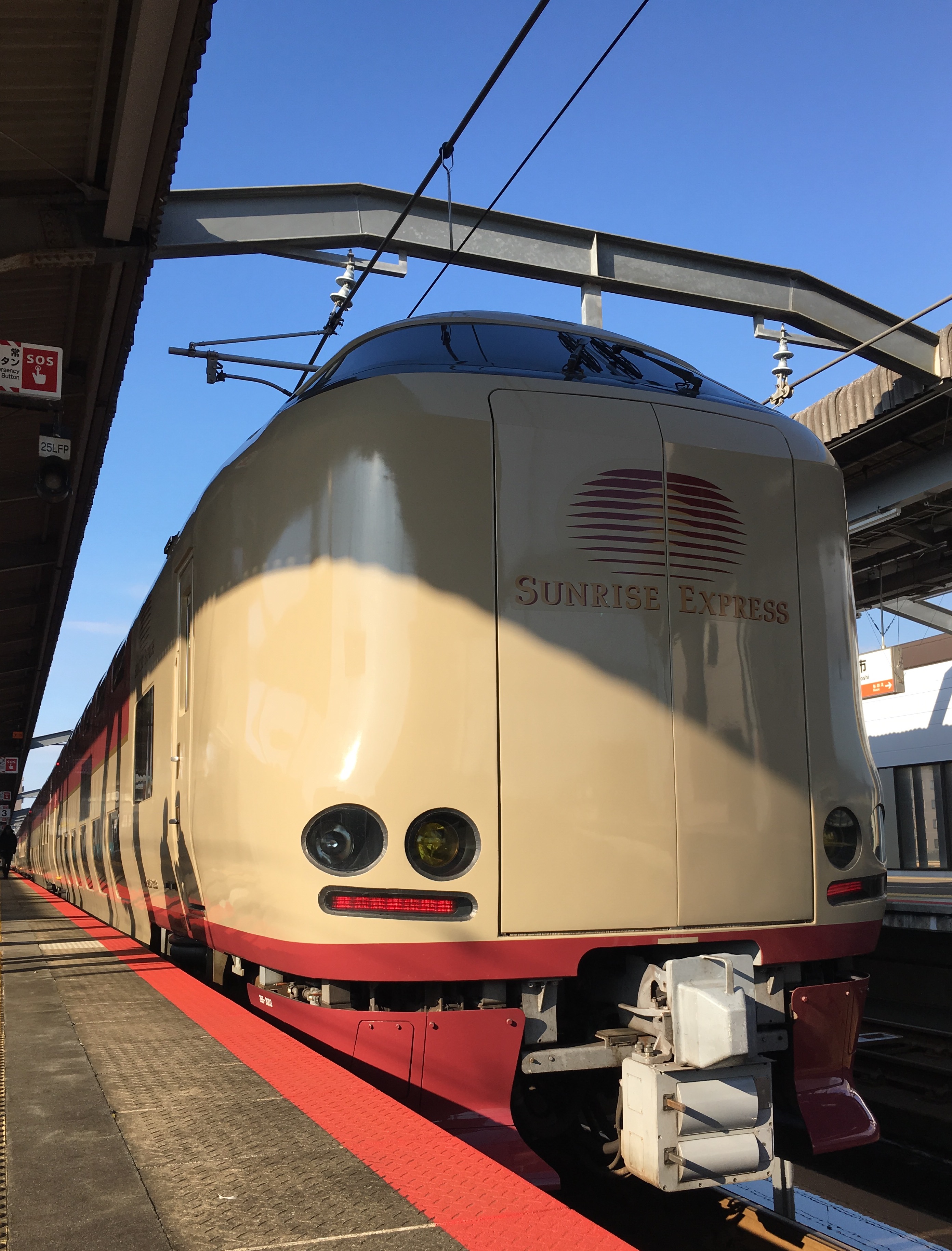 A few people boarded the one-car local train, and settled in. The train travelled along the coast through a beautifully changing landscape. The vast expanse of the sea looked especially splendid after crossing the mountains earlier in the morning. The strong ocean winds spun a slew of wind turbines that dotted the coastline. 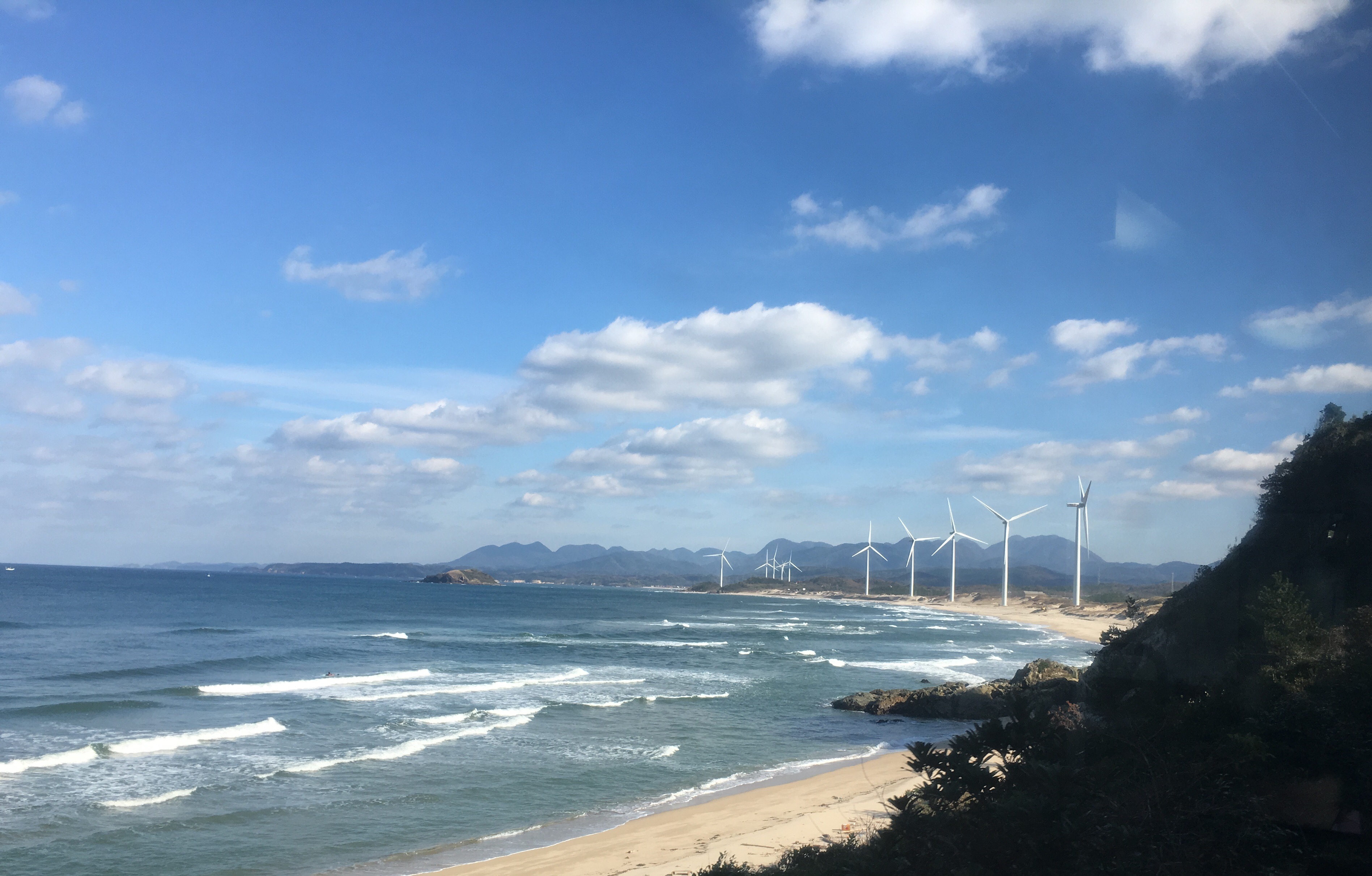 I arrived at my final destination, Gotsu, safe and sound after lunch – after a 14-hour train ride. I couldn’t tell if the trip was long or short, but it was definitely unique. 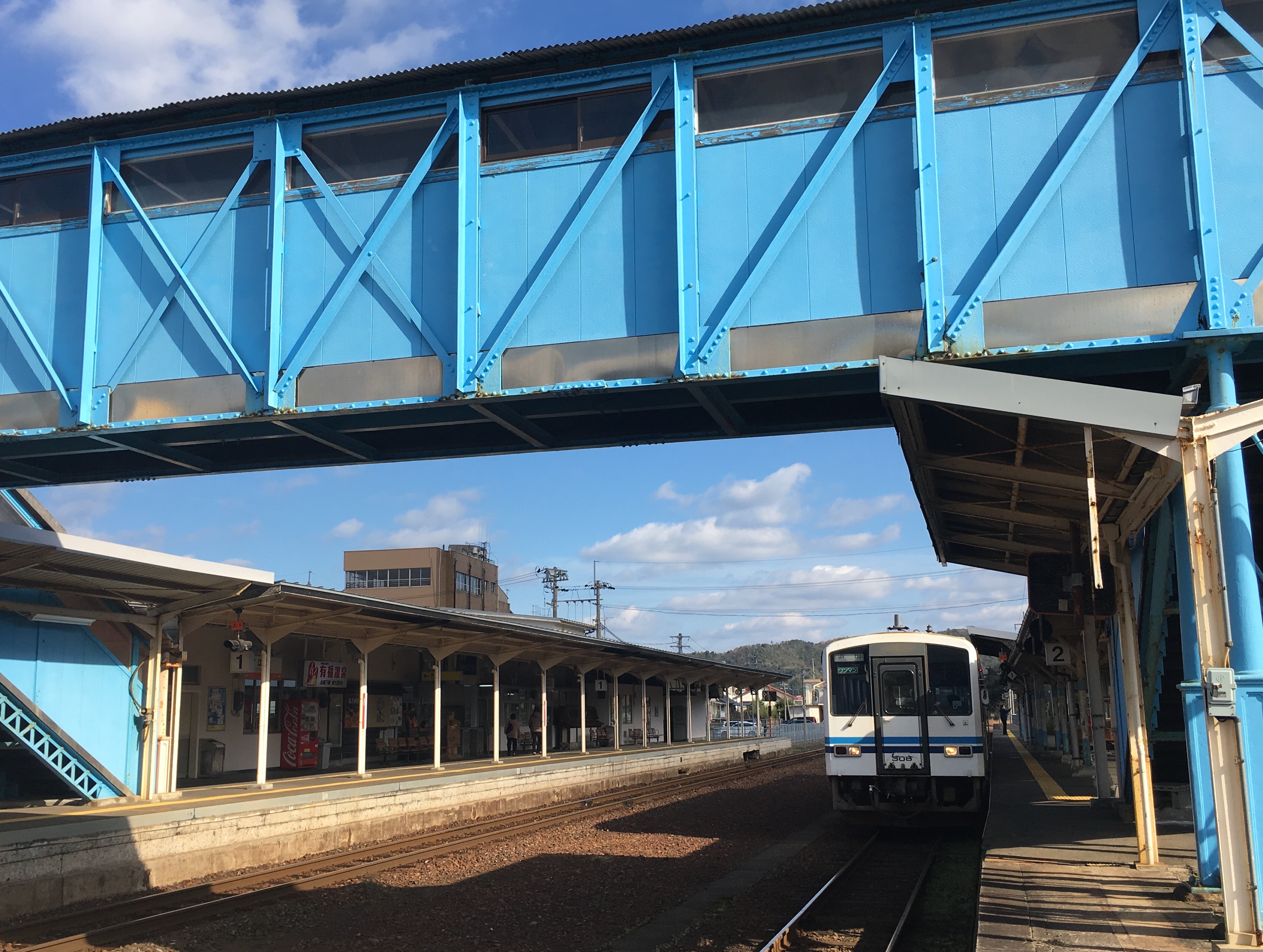 I was invited to Gotsu as a judge for the grand prize of the 7th Gotsu Business Plan Contest. Go-Con is a competition for local business ideas, and it provides full support to young entrepreneurs who want to start their business in Gotsu. Tokyo may be a world away, but this town is at the frontier of creative entrepreneurship that is catching the attention of both the media and the national government, which has named Gotsu the “Special Creative District of the Sanin region.”

150 residents came to show their support for the contest. The local chamber of commerce as well as local banks and NPOs support the entrepreneurs and their businesses. The city officials also provide vital support from behind the scenes. They make the laborious work enjoyable and are constantly working on and off the stage. And all of this support is the secret to the contest’s success. The Grand Prize was awarded to Mr. Harada’s idea, entitled “Make Coriander the Third Local Specialty to Revitalize Farming in Gotsu”. 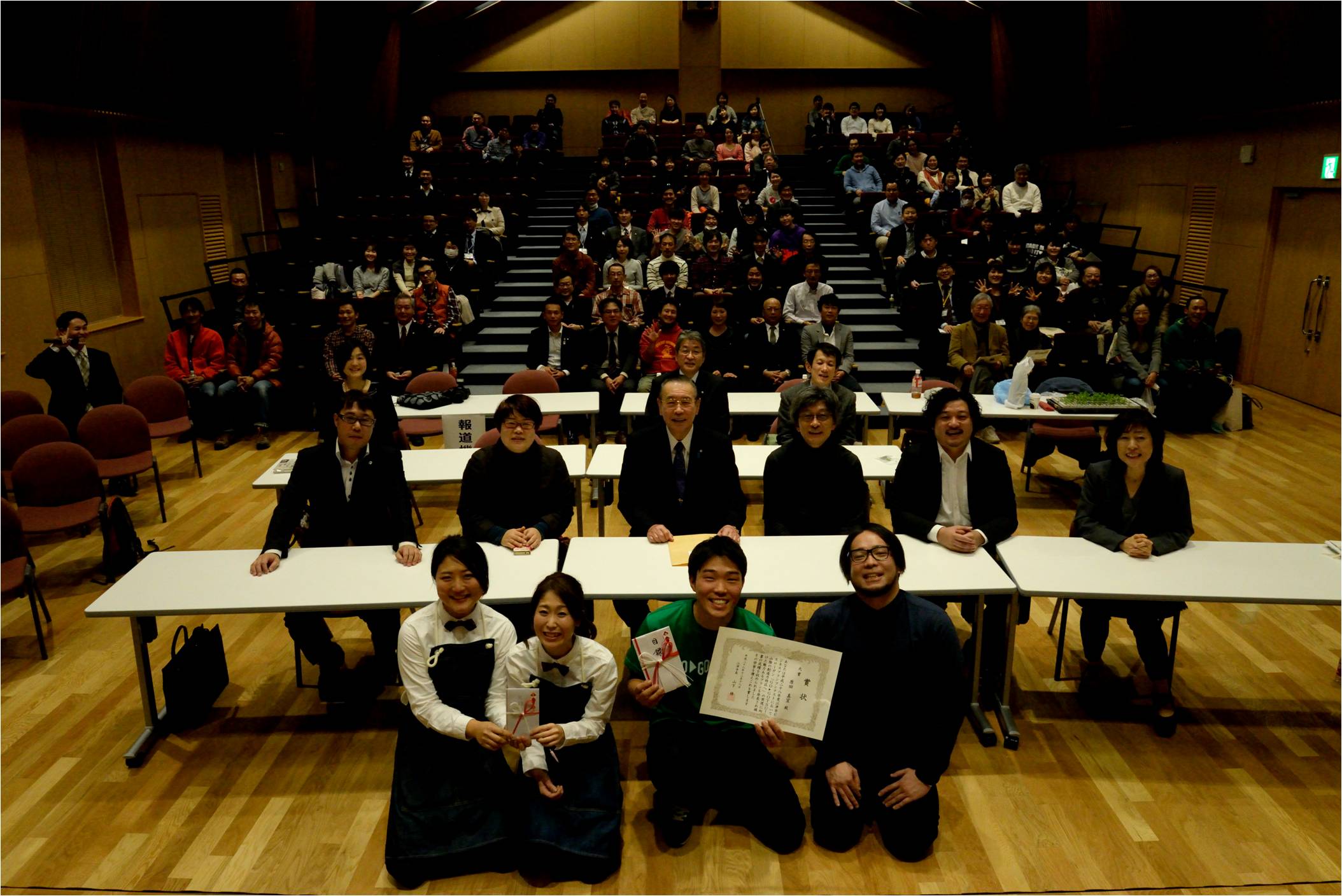 You should come to Gotsu, not by plane, but by train. On the Sunrise Izumo. You may just find the inspiration for innovation that you’ve been looking for.

As I got off the train and walked across the bridge over the tracks, a student ran past me towards the train, which had already closed its doors and started moving. “Poor boy, how long does he have to wait for the next train now?” I wondered. But just at that moment, I heard the train stop, open its doors, and off it went with the boy onboard, as if nothing had happened.

What came before convenience and comfort? Is Tokyo, the farthest town from Gotsu, really doing okay? The rural areas are doing just fine. 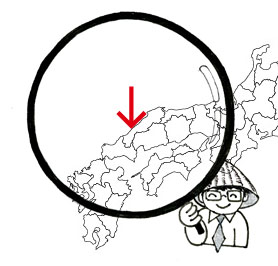