Hakuhodo’s MIRAI Business Division is dedicated to collective business creation. Rather than working alone, it collaborates with various partners, including companies and governmental bodies outside the industry, with the goals of finding solutions to major social challenges that cannot be solved by a single company and creating new lifestyles of the future.

VegiBus Inc. is a social venture in Shizuoka Prefecture that operates VegiBus, a shared distribution system that connects producers and users in the same region. With refrigerated trucks running routes to deliver agricultural produce from local farmers to local restaurants, supermarkets and other buyers on the day of order, the system has benefits for both producers and users, helping to vitalize local economies.

Integrating mobility as a service (MaaS) and e-commerce, the distribution system created by VegiBus shows great potential as a platform for intraregional economic areas. Users have increased steadily since the service was launched, and it is now being expanded outside of Shizuoka, in Nagano, Kanagawa, Ibaraki and other prefectures, and there are plans to take the platform to other regions throughout Japan.

Hakuhodo and VegiBus have developed a good relationship since Hakuhodo and Shizuoka Hakuhodo collaborated on designing the VegiBus service toward full-fledged operations. The capital and business alliance came about with the aim of contributing to the vitalization of regional economies by combining the two companies’ strengths.

Going forward, the companies will develop new businesses together through collective business creation centered around VegiBus. Specifically, this will involve calling out to various stakeholders in each region, including companies and governmental bodies, and building new business models and ecosystems for regional economies by combining the VegiBus platform with assets, services and products owned by the stakeholders.

Hakuhodo will continue bringing together various partners, including startup companies, to create new lifestyles and society for the future through collective business creation.

*Overview of the VegiBus distribution system
VegiBus is new way of distributing vegetables that directly links a region’s producers with restaurants, supermarkets and other buyers. Shared delivery trucks called VegiBuses run routes through the area, delivering local producers’ agricultural produce to local buyers, reducing distribution costs. In addition to the distribution function, the service also has an e-commerce function for receiving orders and a communication function that links producers and buyers. 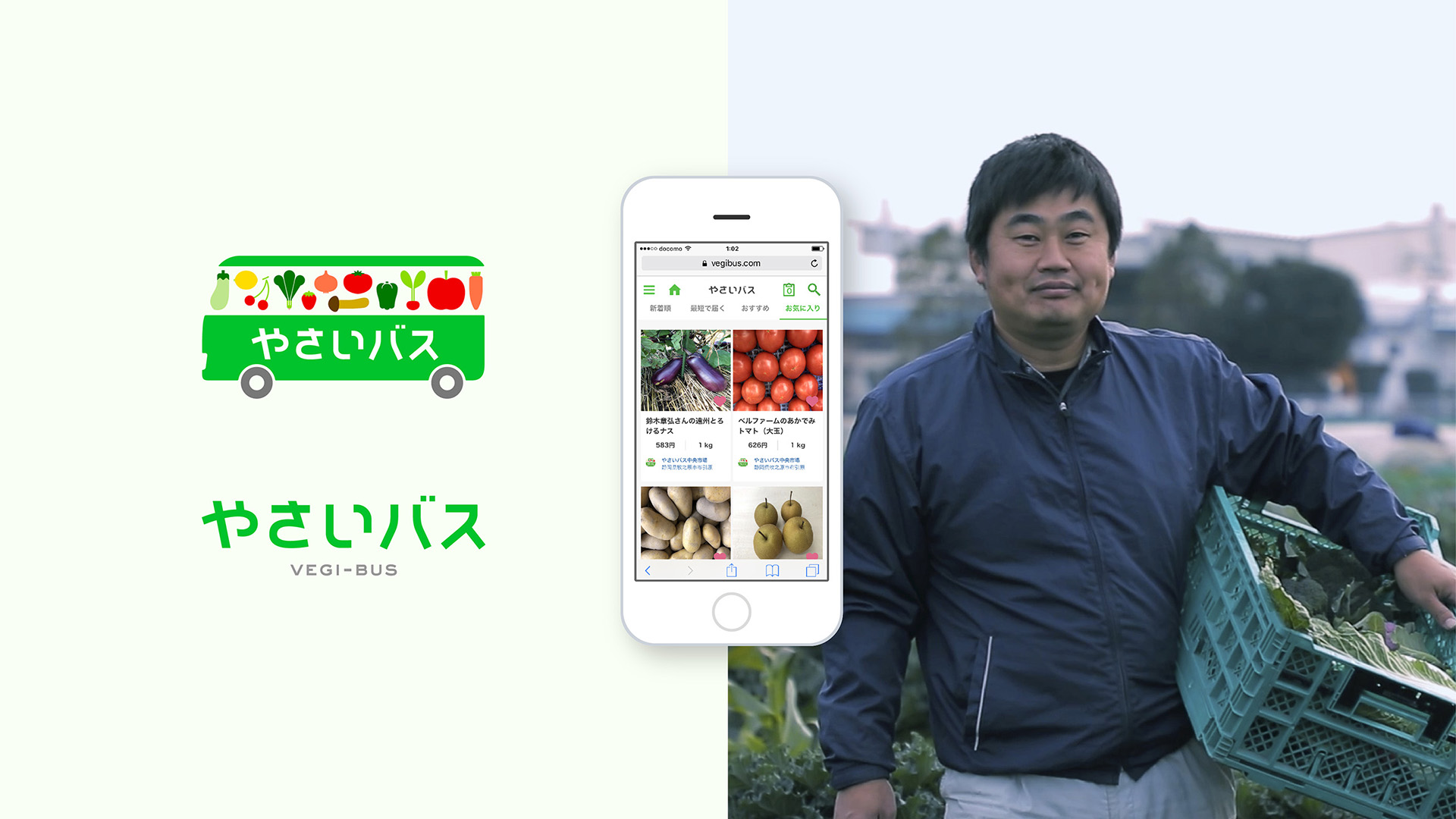 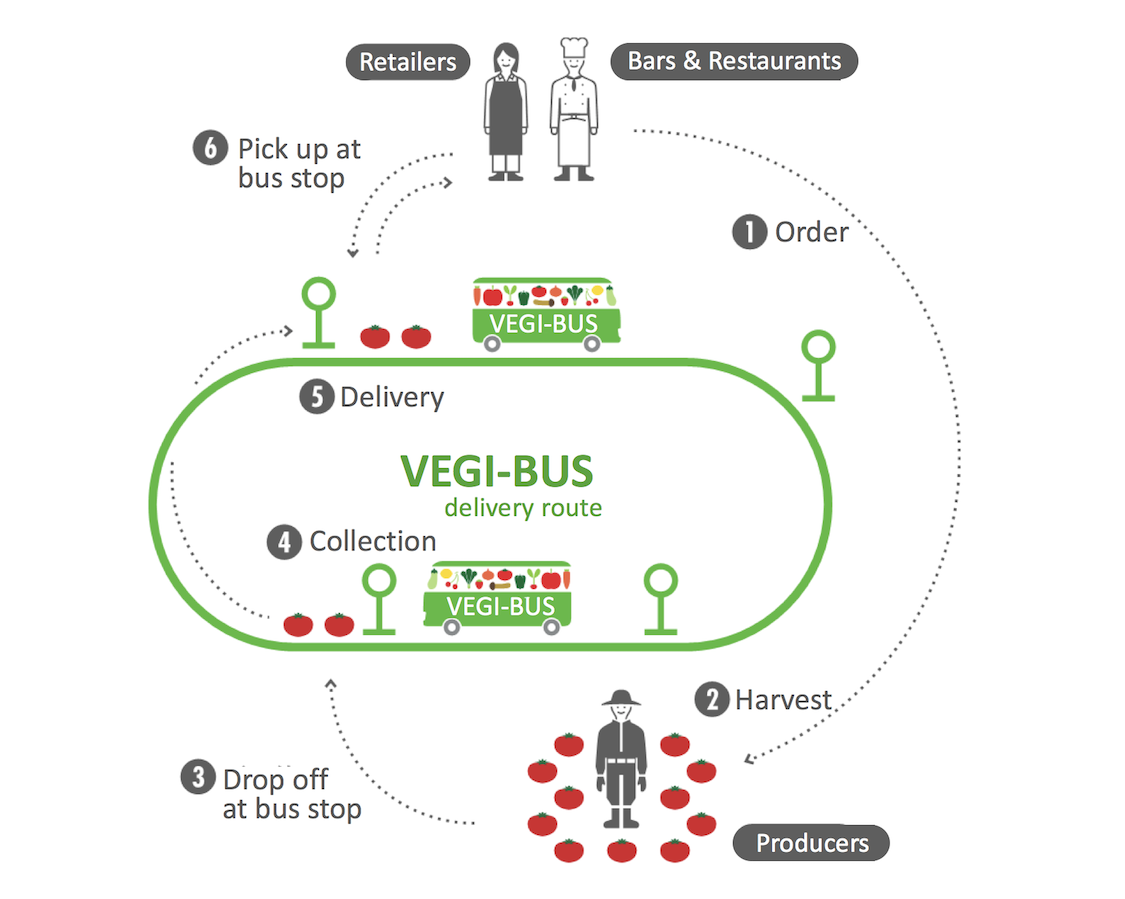 *About Hakuhodo’s MIRAI Business Division
Launched in 2019, the MIRAI Business Division is a unit that specializes in developing new businesses. Based on dedication to collective business creation, Hakuhodo itself becomes an owner of the businesses developed, as it brings together a variety of partners with the goal of realizing large businesses. Through business creation leveraging Hakuhodo’s strengths in sei-katsu-sha insight and creativity, beyond the businesses it develops, the Division takes on the challenge of creating future lifestyles and society.
http://mirai-biz.jp/ (in Japanese)