Hakuhodo DY Holdings Inc. informally decided the following changes to its representative directors at a Meeting of the Board of Directors on February 28, 2019.

The company’s representative directors will be formally appointed at an Ordinary General Meeting of Shareholders and Meeting of the Board of Directors scheduled to be held in June 2019 on the same day.

Further changes to directors of Hakuhodo DY Holdings will be announced separately in March.

(1) Reason for changes
To build a new organizational structure for further transforming our operation structure and accelerating initiatives for next-generation business. 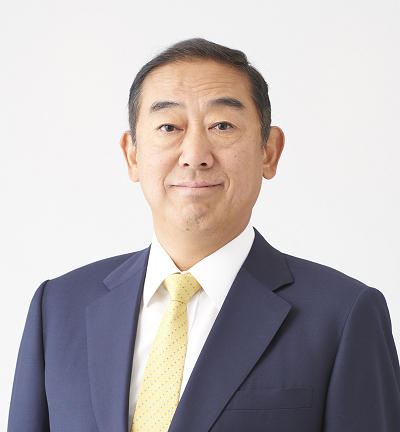