The 2017 Cannes Lions International Festival of Creativity will be held over June 17 – 24. Three people from the Hakuhodo DY Group have been selected to serve on the main awards juries for the Mobile Lions, the Product Design Lions, and the Entertainment Lions, and two others have been selected to serve on the shortlist* juries for the Media Lions and the Direct Lions. This report provides a short introduction to each jury member.

*Shortlist juries are a new addition to the Cannes Lions this year. The shortlist jury members complete the first phase of voting online in order for the awarding juries in Cannes to proceed more efficiently. 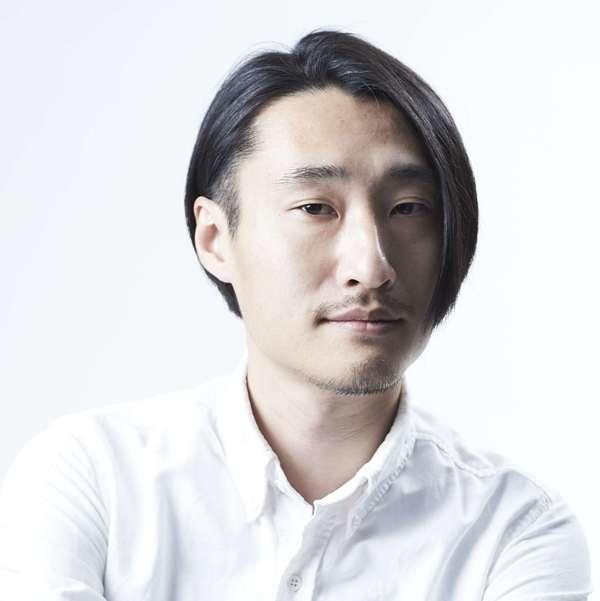 Tatsuro Miura joined Hakuhodo in 2003 after graduating from the Faculty of Environment and Information Studies, Keio University. He became a creative director in 2016, a position in which he applies the skills he accumulated in advertising to research and execution of business transformations and creatives that foster new corporate cultures. Mr. Miura has received numerous awards across many disciplines, including film, interactive, data, effectiveness, and design, and has been awarded golds at Cannes Lions, One Show, the London International Awards, and the Asian Marketing Effectiveness and Strategy Awards, among many others. He was on the jury of ADFEST 2015 and AD STARS.

“It’s a real privilege to be selected to judge at Cannes Lions. While the Mobile Lions might first appear to be a collection of the latest technologies, I think you can say it is the category that most closely engages with people’s lives. That’s why ideas to endear tech to people are in such demand, and as long as you can win people over, Mobile is full of potential to irreversibly change our lives. My hope, beyond discovering amazing entries, is to find new relationships between technology and humans.” 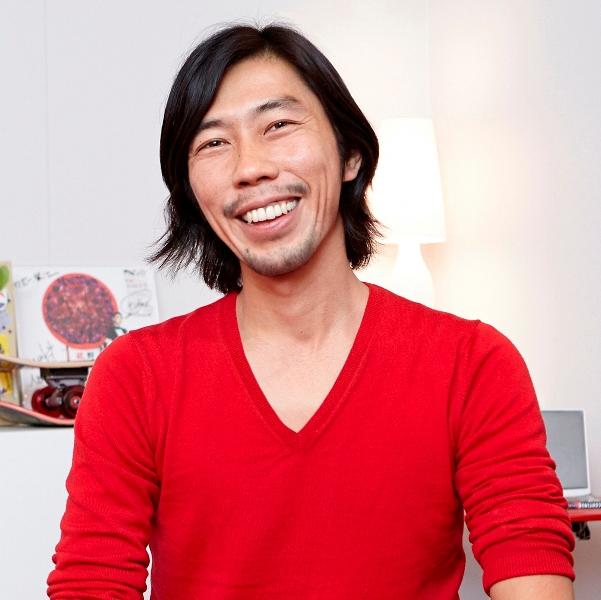 Kazoo Sato started his professional career at Sony Music Entertainment in 1997, later joining Leo Burnett and then, in 2009, moving to TBWA\HAKUHODO. With big ideas transcending the boundaries of media, Mr. Sato has won more than 200 awards such as Cannes Gold Lion, Clio Grand-Prix, D&AD Yellow Pencil, NY ADC Gold, and Japan Media Arts Festival, among many others. He has served on juries for various international awards, such as the 2012 Cannes Film Lions, spanning many categories including design, digital, and promotion. He was also awarded Creator of the Year by the Japan Advertising Agencies Association in 2011 and the Campaign magazine’s Japan/Korea Creative of the Year in 2013.

“I’m very honored to be selected to the Product Design Lions jury. This is a young category, having only been established three years ago. On the other hand, Product Design awards have been handed out since the 1950s at the iF Design Awards and elsewhere. While unpacking again the significance of Cannes opening this category in 2014, I hope, by encountering the category’s many entries, to probe for the extensions of creativity we seek.” 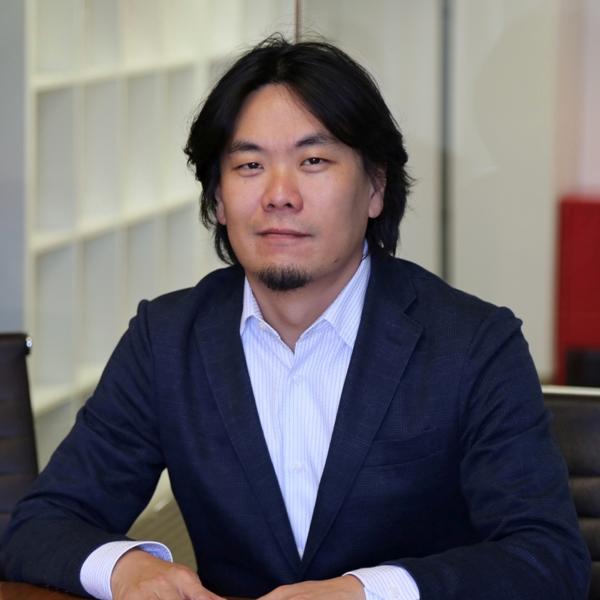 Tomoya Suzuki joined Hakuhodo in 1998, where he researched next-generation media businesses and produced content at the Hakuhodo DY Media Partners’ Institute of Media Environment. He is the founder and CEO of STORIES®, a joint venture established in 2011 between the Hakuhodo DY Group and the Sega Group. Mr. Suzuki has produced and creative-directed more than 50 branded entertainment, TV commercial, and event projects. He produced an Oscar-qualifying-short “Tsuyako,” which won 44 awards worldwide.

Mr. Suzuki is currently working as a producer to plan and develop Hollywood films and has partnered with Marc Platt (“La La Land”) to produce “Shinobi,” with the producers of “The Walking Dead” on “Altered Beast,” among other projects.

He is a graduate of the USC Peter Stark Program and is represented by CAA as a producer.

“With an ever-increasing number of screens and content, the borderlines between media, celebrities, content creators, and brands are quickly disappearing. The real rival of brands and marketers is now entertainment itself, in the form of TV shows, news programs, and games. It is an honor and a thrill for me, as a Entertainment Lions jury member, to be able to completely immerse myself in a sea of projects submitted from around the world and to discuss the future of entertainment and marketing with creators from around the world.”

Hideaki Ooki joined Hakuhodo in 2005 and has been a member of Hakuhodo Kettle since 2010. As an integrated creative director, he specializes in holistic designs for integrated communications based on the core ideas. In addition to video and graphics, Mr. Ooki excels at creative work that gives birth to new modalities of expression and new frameworks.

“It’s a great honor to be selected as a Cannes jury member. I’m especially excited because the Direct Lions is a very dynamic category, at the intersection of creative expressions and frameworks. I’m looking forward to the new ideas I will meet.” 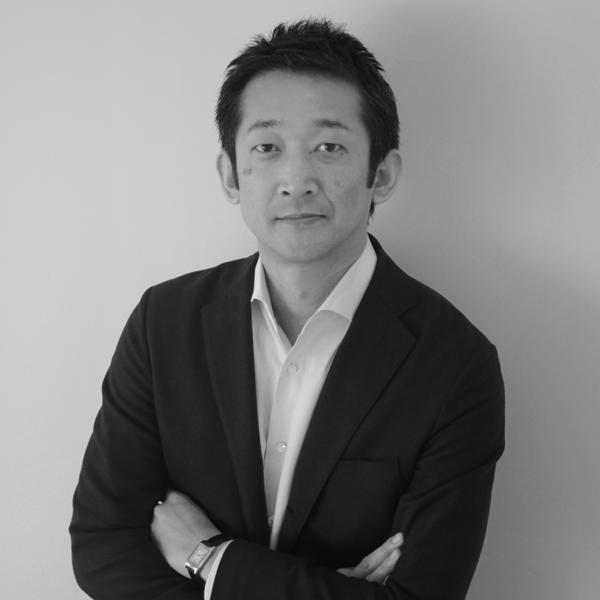 “I have been selected as a member of the newly instituted shortlist jury this year. It is a great privilege, and a very stimulating opportunity, for me to be able judge entries from all over the world for the Media Lions, where remarkable progress is taking place. By coming in contact with an overwhelming number of projects, I hope to get a sense of the big trends and delve into the new possibilities of media.”

＜About the Cannes Lions International Festival of Creativity＞
Held each June in Cannes, France, the Cannes Lions International Festival of Creativity is the world’s largest event in the advertising and communications domain. During the Cannes Lions, four festivals are held concurrently, including Lions Health for the medical and healthcare field, Lions Innovation specializing in technology and innovation, and Lions Entertainment, a new festival launched in 2016 focused on the music and entertainment fields. Cannes Lions attracts over 40,000 entries from around the world in 24 categories.