Living in a place that is a source of cool information fosters insights on how Japan can regain its dynamism. 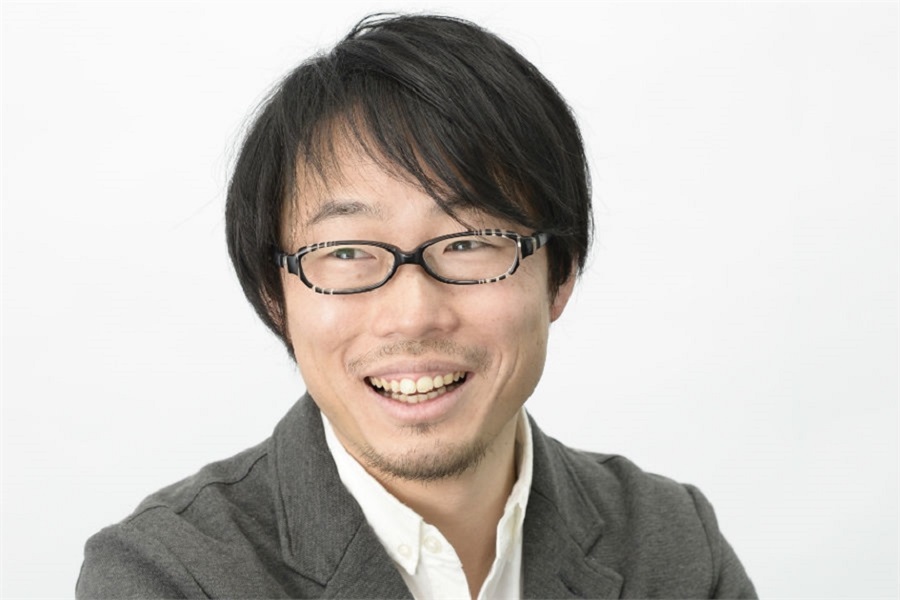 It has been a year since I started living near Arashiyama in Kyoto and traveling between the Kansai region, Tokyo, and several other municipalities on the job.

Next door is a traditional Japanese-style house, which a varied group of people of different nationalities leave each day by taxi. It serves as a private lodging facility for visitors from abroad.

Kyoto is a source of information that circulates the globe, and there I spend my days working away catering to places where that information is consumed. I think up ideas for viral videos that will be seen around the world, and put together user-generated content campaigns for young people in Tokyo to tweet about.

Places like Tokyo that consume information mostly deal in secondary information, which involves simply curating primary information produced elsewhere. Interesting new stories from urban Japan have been dwindling lately. When was the last time you heard anything exciting out of Tokyo, once a supplier of information and constant source of the latest trends?

On the other hand, local communities have generated a slew of initiatives and stories that make you excited about Japan’s future. City dwellers “consume” that information via the media, to the benefit of the advertising and media industries.

I don’t wish to champion country living or advocate devolution to local governments. But Tokyo today is brimming with secondary information, and that information is starting to become boringly uniform. That situation somehow resembles what the recent Trump juggernaut has exposed: a highly centralized, ultimately illusory communication environment that has failed to win the heart of the masses.

People are free to live where they like, and there has been much interest of late in the role of external community stakeholders—people who support a particular community but live elsewhere. Hopefully Japan’s population of highly committed external stakeholders will increase steadily and eventually reach two or three hundred million nationwide. That is the path to a viable future for Japan.

For example, I myself am an external stakeholder in Manazuru, a town with a resident population of less than 8,000 located at the westernmost part of Kanagawa Prefecture. I am also involved in the community work-wise. Manazuru has a municipal design code entitled “Beauty Guidelines.” It was invited to the World Design Cities Summit, and architecture and design professionals visit it from across the globe. There is a guesthouse run by someone who has moved from Tokyo, and it is completely booked up every day via Airbnb with visitors from the world over. Currently work is in progress on the Manazuru Art Museum project, which showcases the activities and pursuits of the local people as works of art in their own right. Overflowing with charm, this small community has much to say to the world.

The Japanese experience in developing hybrid areas that both supply and consume information, and in nurturing a large population of external stakeholders as part of them, may hold some hints for the advertising industry of tomorrow and the countries of the world as they struggle with their manifold challenges.

Say, for example, that even a small percentage of Tokyo’s residents were to become external stakeholders in some community or another and try their hand at something new, be inspired, and swap information. What would happen then? Japan could become much more dynamic.

What with the rise of low-cost carriers (LCCs) and the spread of privately run accommodations, the global population of external community stakeholders having connections with multiple cities in Asia could increase. That surely would make the world a more interesting place. In that sense this place may be a pioneer in developing a global population of external community stakeholders, inhabited as it is by the people of Kansai, who are instantly recognizable anywhere at home or abroad for their nitpicking ways.

Written by Yoshitaka Kitagawa and edited by Ryoko Tasaki.