Agencies and other industry vendors in Japan are stepping up efforts to develop their own consumer-oriented products. What’s driving it? 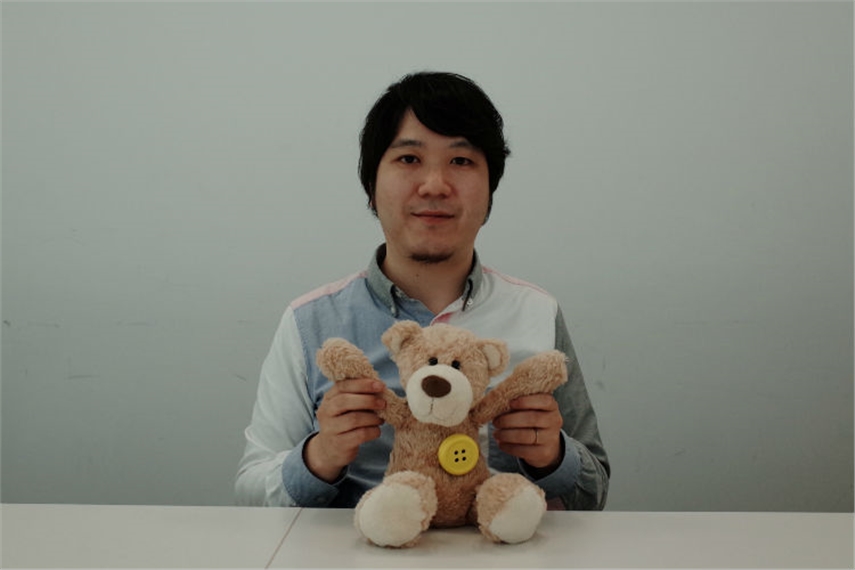 This week marks the 30th time for the South by Southwest (SXSW) conference to descend on Austin, Texas. As the conference diversifies (this year’s lineup included a panel on ‘compassionate disruption’ hosted by a Vatican priest), so do the advertising and marketing industries.

Campaign recently reported on Panasonic’s plans to showcase conceptual products at the event to gain a sense of their marketability. While it’s unusual for Panasonic to unveil unfinished products to the public, it’s not a major departure from the norm given that product design is the company’s core business. More noteworthy, perhaps, is the increasing presence of agencies and other service providers eager to show off their own products aimed at the general public. This year, Hakuhodo is presenting a ‘wearable English teacher’ dubbed English Learning Intelligence (ELI). The device records Japanese conversation and creates English lessons based on the words the wearer uses in daily life. At the more frivolous end of the spectrum, McCann Worldgroup has unveiled a robot that’s supposed to help people meditate.

Next week at AdFest the production company AOI Pro is also showcasing its ‘Dream Match’ virtual reality baseball experience. These companies, among numerous others in the advertising sector, see proactive consumer product development like this as important to the future of their business.

Hakuhodo’s ELI is the work of monom, a division specialising in product design led by Naoki Ono. Ono started out as a spatial designer and copywriter, making furniture in his spare time. That personal interest evolved in 2015 to the formation of a team of 11 and the creation of a button-shaped speaker, Pechat,that can be attached to toys such as teddy bears to enable them to ‘talk’. Pechat debuted as a concept at SXSW last year. It’s a novel way for parents to communicate with their children: the badge-wearing plush toy delivers messages input via smartphone. Ono is unable to disclose revenue from sales, but says that at just below 5,000 yen, it has sold twice as many units as Hakuhodo expected. Monom now plans to develop an English-language version of the software.